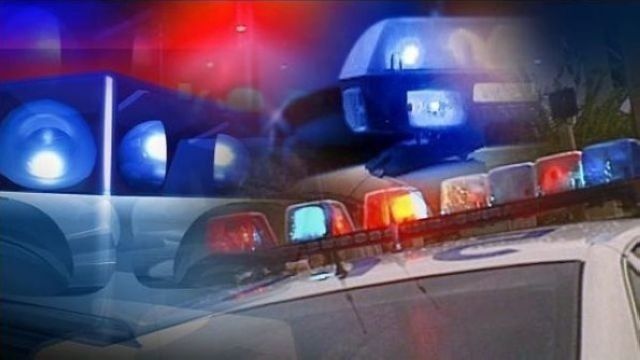 Authorities are investigating a shooting in Miami-Dade County in which four people were injured.

Upon arrival, Miami-Dade police said they found three adult males and a 17-year-old girl had been shot.

Police said one of the males and the 17-year-old girl were listed in critical condition while the two other victims were stable.

Detectives are still working to speak with neighbors and potential witnesses.

Anyone with information is urged to contact Miami-Dade Crime Stoppers at 305-471-TIPS.

58 gifts for college students they’ll actually want to use, according to a recent grad