Is club football an alternative for private and public high schools? 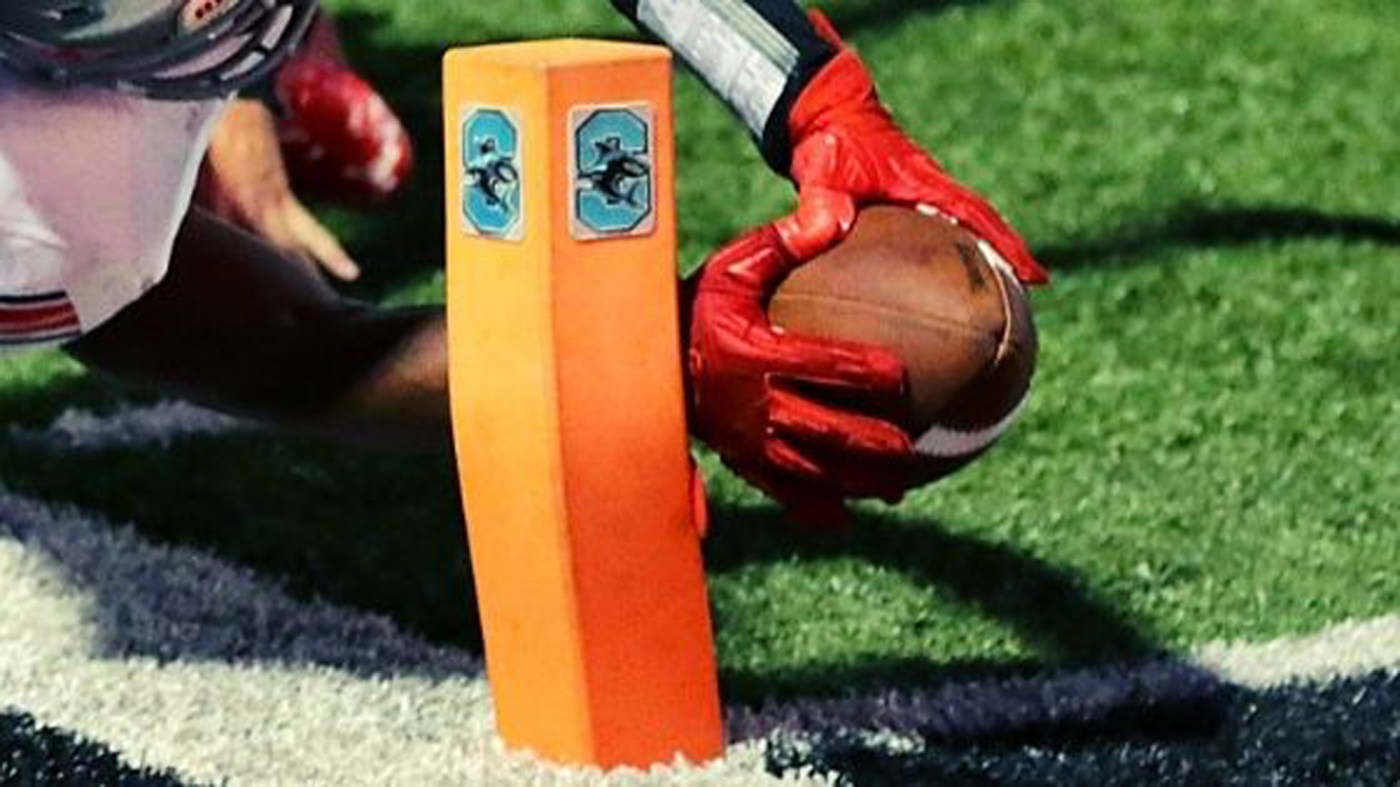 The 11-on-11 club football circuit is currently developing. More players are joining, more teams are being created and more leagues are popping up.

It’s a new concept that has never really lived alongside high school football in California, until now. The Winner Circle Champions League in Corona just completed its second 18-game, 34-team weekend with no interference from local authorities. Club football is becoming a popular go-to alternative for players and families while the high school football season is in question because of the pandemic.

As it seems more likely the CIF season will be canceled due to health concerns, many high school coaches are encouraging players to find a club team. If the season is canceled, some of the local coaches are ready to make club teams of their own.

I’ve spoken to football coaches from Alemany, Chaminade, Crespi, Grace Brethren, Paraclete, Westlake, Simi Valley and Oaks Christian – all in support of club football. Some are either preparing to make club teams, or are in full support of allowing their players find a club team.

Is creating a club team as easy for public schools as it is for privates?

In theory, a club football team would operate no differently than a club basketball, baseball, soccer or volleyball team. Many local high school gyms and fields are home to club organizations that pay to rent the facilities once they meet certain requirements, which probably includes insurance coverage for its participants. It would be the same thing for club football teams, except most would need to rent equipment (pads and helmets), too.

Private schools, which aren’t governed by school districts, are usually in a better position than the public schools to lease equipment and field time to a club team.

“The district may not let us rent equipment like that,” he said. “I don’t see it for public (schools).”

“The school is on district property,” Kirksey said. “It’s very unlikely that they’d authorize renting out the field to a club football team that was breaking health guidelines. It would have to be done at a park or something, but that might even get shut down because that’s city property.”

What Kirksey is saying is true, but depending on what park you go to, fields with soccer teams competing can be seen and it’s not getting shut down. It seems law enforcement and other powers that be aren’t enforcing state and county health guidelines, which prohibit any youth competition in the current purple-tier, stay-at-home order for all of Southern California.

“Even though we’re a charter, our school is on LAUSD property,” said Sabolic. “They’ve got campuses shut down for the most part right now.”

Billionaire investor Ray Dalio warned the US could be on the verge of civil war — Now a prominent market bear is saying investors should monitor this under-the-radar bubble, which could trigger unrest