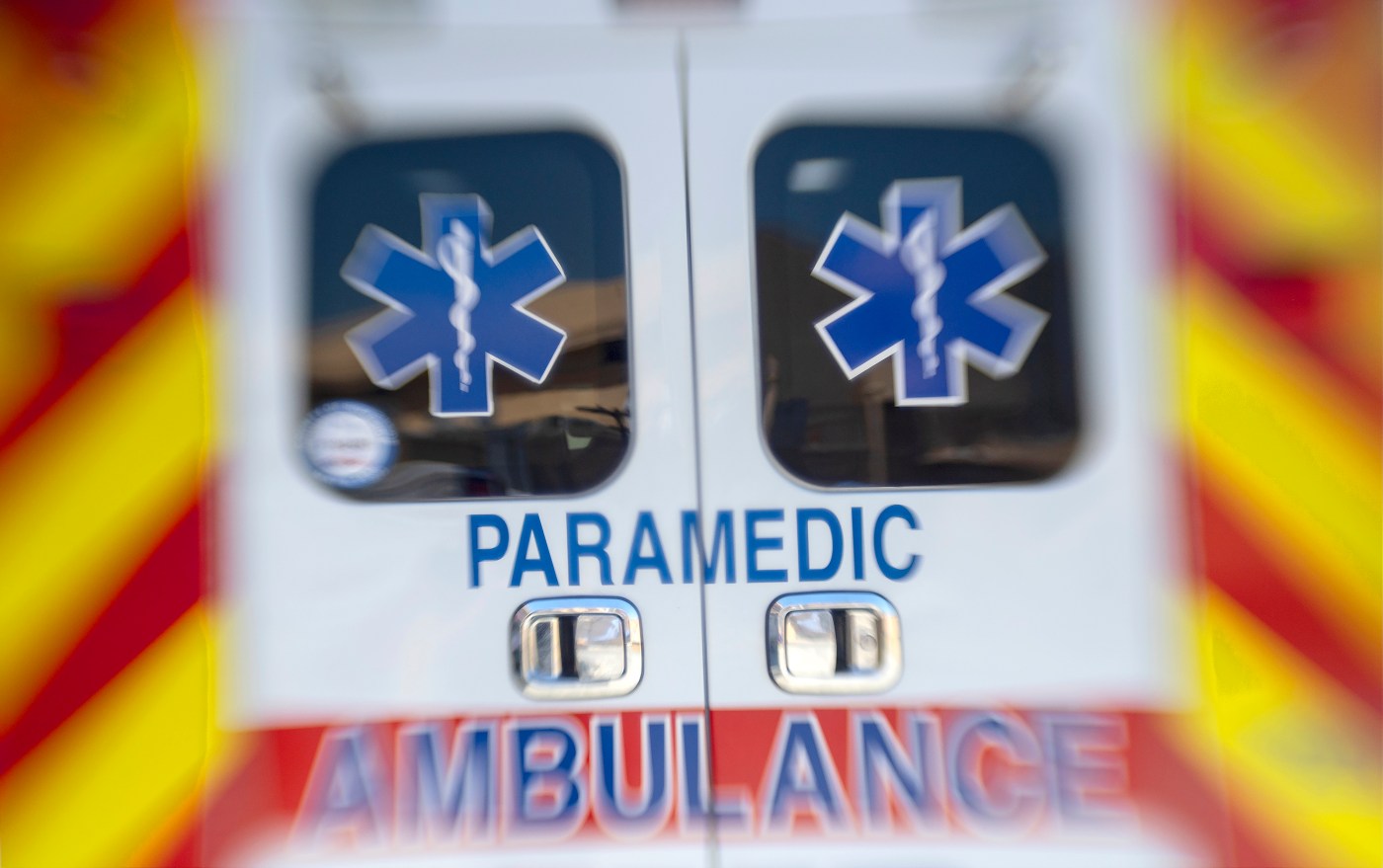 A 27-year-old woman from Fontana was killed in a car crash in Keenbrook near the Cajon Pass on Sunday evening, according to the California Highway Patrol.

The Honda Accord turned left onto Keenbrook Road when it was struck on the passenger side by the Ford Escort, CHP said. The victim was ejected from the Honda as a result of the collision.

She was transported to San Bernardino Community Hospital where she was pronounced deceased. The drivers of both vehicles were transported to local hospitals with moderate injuries, CHP said.

The collision is under investigation and anyone with information is asked to contact CHP Officer R. Arriaga at the San Bernardino Area CHP office at 909-383-4247.

Perfect tranquility: Some resonating words from the first inauguration
News