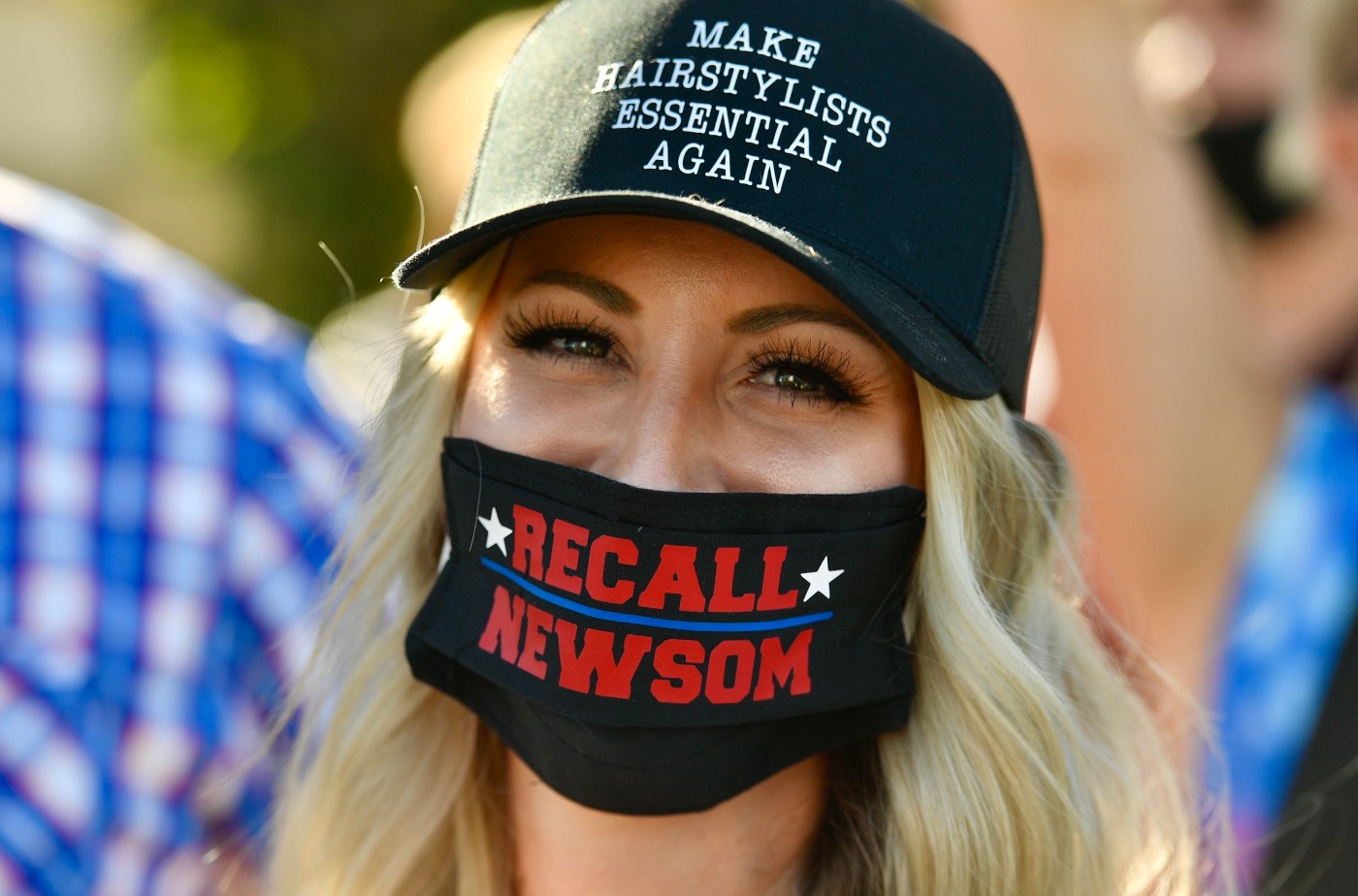 Being a one-party state, California produces strange scenarios for Republican and Democratic politicians.

For Republicans, there are too few competitive seats for them to run in; and for Democrats, too many candidates bumping into one another — particularly as it relates to highly-coveted offices such as governor and United States senator.

Usually, those offices are attainable only by being ultra wealthy or a political celebrity. Mere mortals typically lose. And that is why if the recall of Gov. Gavin Newsom qualifies for the ballot, it could create a once-in-a-lifetime opportunity for Democratic politicians who would otherwise not be able to win a top-of-the-ticket race.

When former Gov. Gray Davis was recalled in the early 2000s, then-Lt. Governor Cruz Bustamante made the calculation that the special election would be his one shot at being governor. But, things didn’t work out that way — as he got crushed by Arnold Schwarzenegger.

With the effort to recall Newsom now producing over a million signatures, lots of Democrats see this as their opportunity to become the next Golden State governor.

The only one we can rule out for sure is Sheila Kuehl, despite her child-star status.

All of these politicians are statewide constitutional office-holders, have served in lower elected positions before, and are ambitious.  But most importantly, none of them is ultra-wealthy or considered to be a celebrity. If being governor is something they want, this may be their time.

Newsom and the California Democratic Party would prefer that they not run, but have no ability to stop them.

The Biden administration may be historically diverse, but almost half of its staffers hold Ivy League degrees

And, as we learned last time around, when the likes of Larry Flynt, Gary Coleman, and Angelyne qualified for the ballot, a recall election will attract a cadre of gadflies too.

I also wouldn’t rule out Kanye. After all, he’s trying to win Kim back.

And the truth is, anyone with a billion dollars in the bank and a “D” next to his or her name could potentially replace Newsom.

In a recall election, Newsom can raise as much money as he wants to defend his seat. And he’ll need it. Voter turn-out should be extremely high, since nobody in California is working these days.

You know what would be the perfect venue for a high-dollar fundraiser? You guessed it: The French Laundry. There, he could charge $1,200 a head, which is what they charge for dinner anyway.   (Or as they call it, the “Early Bird Special”).

The most recent polls show that about 6 in 10 Californians approve of Newsom’s performance. However, if the recall qualifies for the ballot, expect those numbers to drop like a stone — particularly with Republicans, independent voters, and people whose businesses he bankrupted.