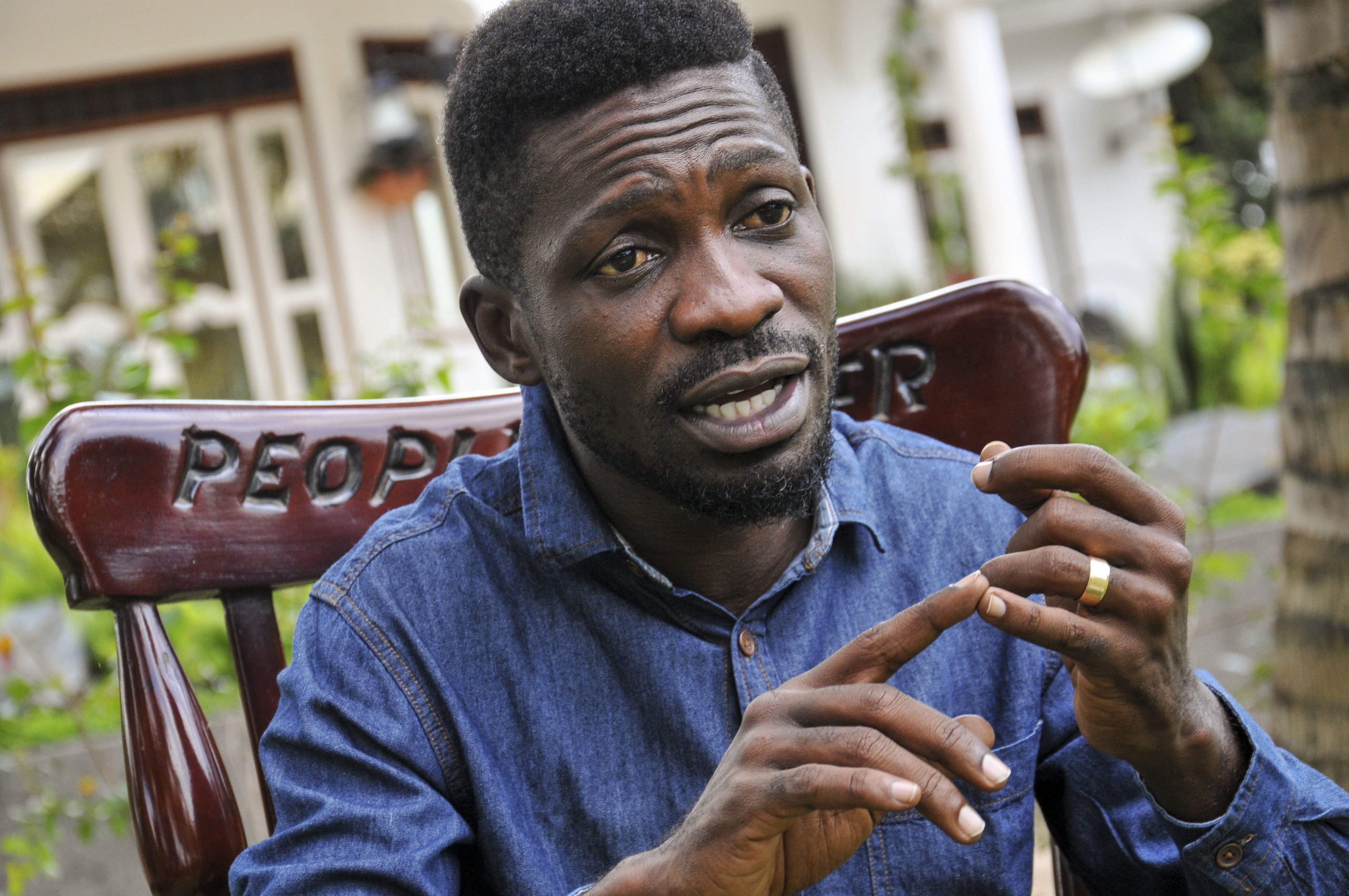 A Ugandan official accused Facebook of meddling in Uganda’s election after several accounts linked to the campaign of Ugandan President Yoweri Museveni were removed for alleged inauthentic behavior.

Presidential spokesman Don Wanyama told The Associated Press on Monday that Facebook’s action was evidence of what Ugandan authorities see as outside support of Bobi Wine, the leading opposition candidate in presidential elections scheduled for Thursday.

“Facebook is interfering in the electoral process of Uganda,” he said. “If people wanted to have the evidence of outside interference, now they have it.”

In a statement e-mailed to AP, Facebook said it removed a network of accounts and pages that “used fake and duplicate accounts to manage pages, comment on other people’s content, impersonate users, re-share posts in groups to make them appear more popular than they were. Given the impending election in Uganda, we moved quickly to investigate and take down this network.”

That network is linked to Uganda’s Ministry of Information and Communications Technology, the statement said.

Wanyama charged that Facebook had blocked the accounts of Museveni’s mobilizers, especially those who communicate in the local Luganda language.

Among those affected is a singer known as Full Figure, who is a well-known campaigner for Museveni, he said.

Some of the blocked Ugandan accounts campaigned harshly against presidential challenger Wine. The 38-year-old Wine, whose real name is Kyagulanyi Ssentamu, has fired the imagination of many across Africa as he tries to unseat Museveni, who has deployed the military to prevent what he sees as opposition attempts to create civil unrest that could cause regime change. Wine’s rallies are often disrupted by police, sometimes violently.

PODCAST INDUSTRY REPORT: Podcasting will be a $1 billion industry by 2021 — here's how Spotify, Apple, and others are innovating to make it happen and where brands fit in

Wine and other opposition figures have called the 76-year-old Museveni a dictator. Museveni has accused Wine of being an agent of “outsiders, homosexuals and others who don’t like the stability and independence of Uganda.”

Wine, a popular singer before he won a seat in parliament, has attracted national attention as the beret-wearing leader of a movement known as “People Power.” He has been arrested many times and sometimes beaten in the past year for alleged offenses such as disobeying lawful orders. He has not been convicted of any charges.

Museveni has ruled Uganda since 1986. He has defied many calls for his retirement, saying he has been elected many times by Ugandans who love him.

Ugandan polls are often marred by allegations of rigging. The country has never seen a peaceful transfer of power since independence from Britain in 1962.

An intelligence report by Capitol Police warned ‘Congress itself’ could be targeted, days before the deadly siege on the US Capitol, according to The Washington Post