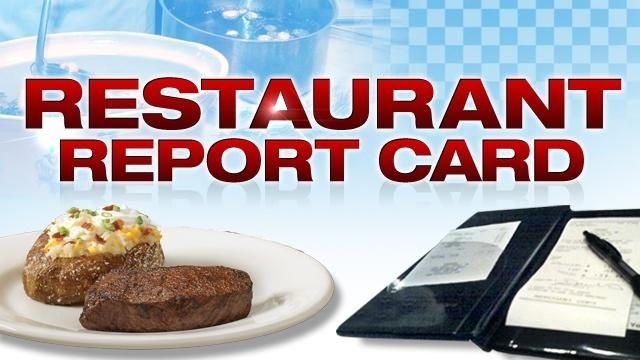 Restaurant kitchens in the Southland Mall and Sawgrass Mills were among the eight places ordered shut by state inspectors last week.

Kelly’s Cajun was ordered shut for the third time.

Employees at Yeung’s Lotus Express were still serving chicken even after a “stop sale” was issued on that chicken.

China Buffet in Hialeah was also ordered shut for the third time due to a roach issue.

Below is a list of places that were ordered shut and some of their violations.

All the places mentioned were allowed to re-open following an ordered cleanup and re-inspection.

“Roach activity present as evidenced by live roaches found. Observed approximately 30+ live roaches inside reach in freezer in disrepair and between gaskets.”

“Dead roaches on premises. Observed approximately 7 dead roaches in multiple locations including inside kitchen reach in cooler, and at the back service door, also at mall service hall.”

“Water treatment device has not been inspected or serviced according to manufacturer’s instructions. Observed no proof of water filter at ice machine was replaced within a year. **Repeat Violation**.”

“Operating with an expired Division of Hotels and Restaurants license. Expired on 10/1/2020.”

“Operator continued to use food after notification by inspector that food is unsafe for human consumption.”

“Operator failed to comply with a Stop Sale Notice. Food for which Stop Sale Notice issued continues to be prepared for service/served to the public. Observed operator cooking raw chicken under a stop sale order and placing it in a hot holding unit to serve the customers.”