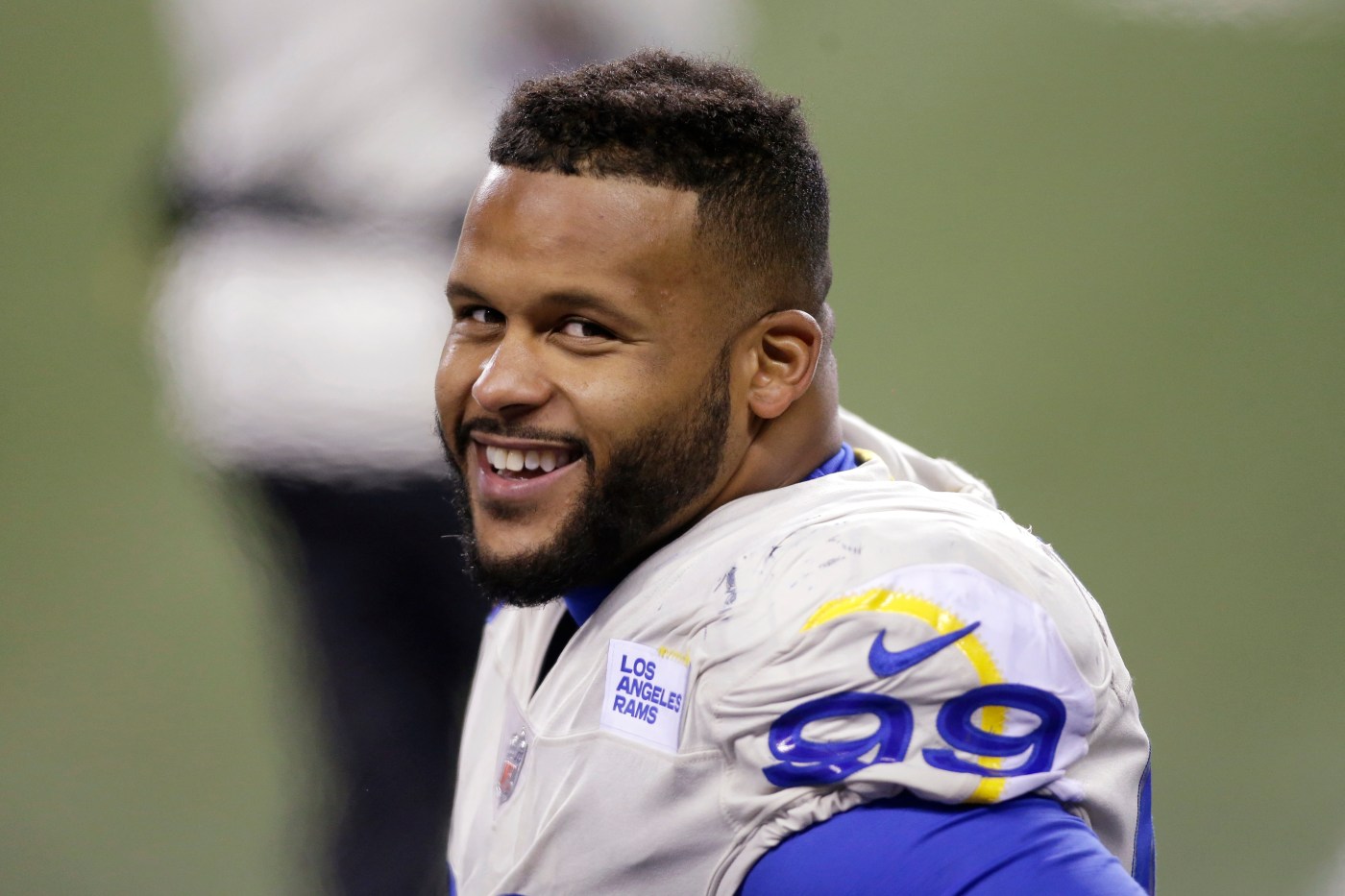 The Rams got the answer Sunday to the first question about their second-round playoff game, finding out they’ll play the Packers in Green Bay on Saturday.

That left only about a half-dozen big questions unanswered, starting with who will be playing for the Rams in the 1:35 p.m. (L.A. time) game.

McVay said Jared Goff’s thumb appeared no worse for wear after he played most of the game in Saturday’s 30-20 victory over the Seahawks, and John Wolford had a neck stinger after a scary-looking injury cut short his start at Seattle.

But McVay indicated it will be another week for outsiders to guess which quarterback he’ll pick to start in a make-or-break game.

“I just want to be able to see their health, that’s the first thing, and then we’ll just kind of go from there,” McVay said of Goff and Wolford, saying both are “legitimately banged up a little bit.”

“(I’ll) sit down and talk with those guys abut the direction that we’re leaning. We always make sure we’re communicating with them, and then make the best decisions for the team accordingly.

“Sometimes those things are good for everybody, but you can’t always accommodate everybody. But that’s what my job is.”

After Saturday’s game, Goff said had been confident of his ability to play 12 days after thumb surgery and was unhappy when McVay told him early last week that Wolford would start for a second game in a row.

McVay said Sunday that the condition of the Goff’s thumb, which he fractured and dislocated in the Rams’ Dec. 27 loss to Seattle, remains an issue.

The Troubadour in New Orleans is part of Hilton's Tapestry Collection — but thanks to elevated decor, amenities, and service, it feels far from a chain hotel

“I don’t think he has any setbacks. I think he said it didn’t bother him too much, so that’s a positive,” McVay said of Goff, who completed 9 of 19 passes for 155 yards, a touchdown and no interceptions after Wolford got hurt.

“It affected him yesterday. You watched the game, it did. It might not have been painful, but it was something he did a great job battling, being ready to go.”

McVay said Wolford’s status is day to day, and said he is not in the NFL’s concussion protocol.

“We’ll monitor him and see what his status is for this week,” said McVay, who said it’s possible the Rams will add a third active quarterback for the Packers game after declaring Blake Bortles inactive at Seattle.

Donald’s injury could wind up the most important, because the Rams can’t afford to be without their best player.

McVay wouldn’t get more specific than to say Donald has a rib injury, apparently sustained when he landed after hitting Seahawks quarterback Russell Wilson on a third-quarter pass play.

“But I do think that he’s going to do everything in his power to be ready to go,” McVay said. “I don’t expect that to affect his game status for this week.

The same seems to apply to …read more

An escrow account holds money toward your down payment or homeowner expenses, and it’s managed by a third party