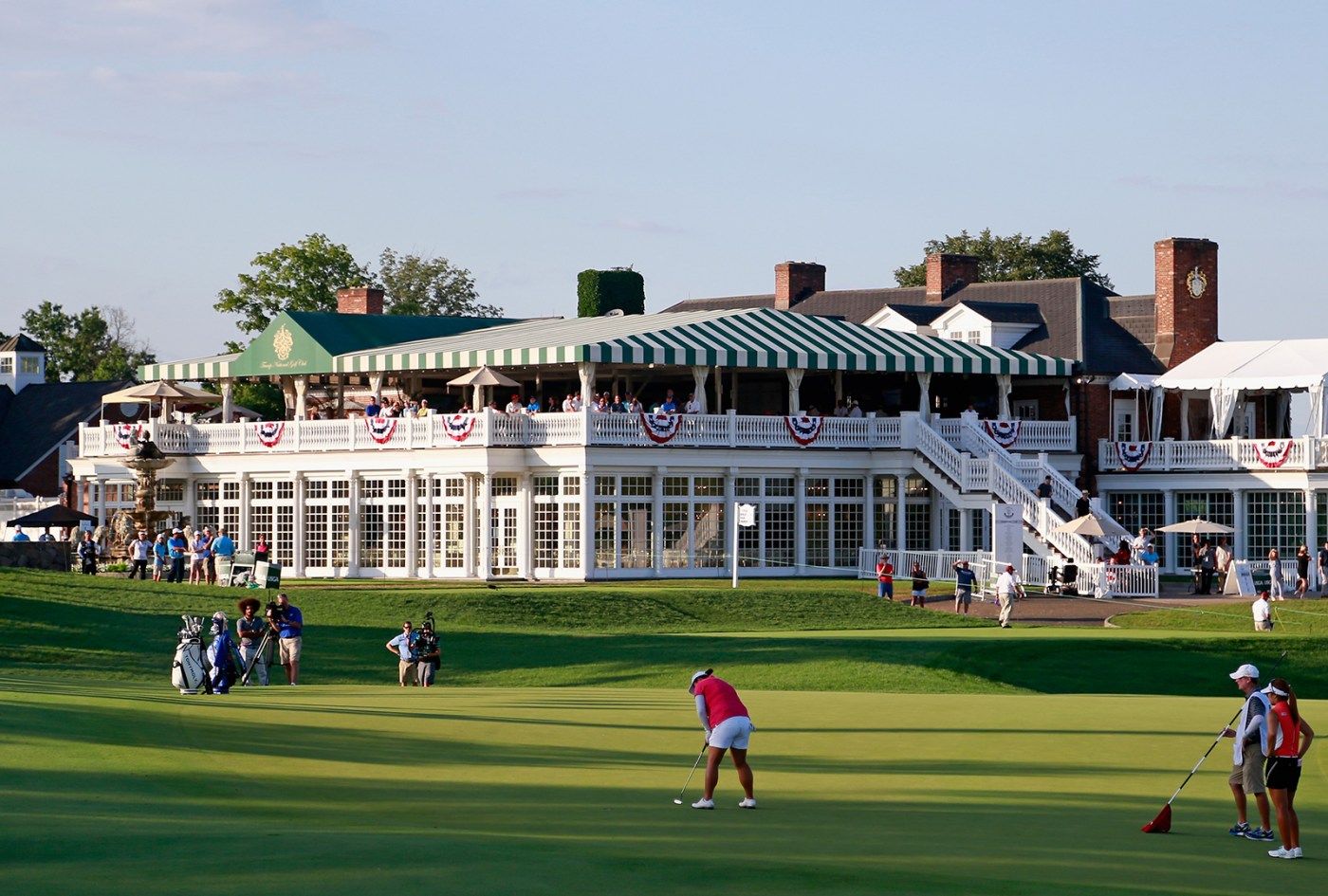 The 2022 PGA Championship will not be played at Trump National Golf Club Bedminster in New Jersey, according to an announcement Sunday from PGA of America President Jim Richerson.

“The PGA of America Board of Directors voted tonight to exercise the right to terminate the agreement to play the 2022 PGA Championship at Trump Bedminster,” Richerson said in a written statement.

“It has become clear that conducting the PGA Championship at Trump Bedminster would be detrimental to the PGA of America brand, it would put at risk the PGA’s ability to deliver our many programs, and sustain the longevity of our mission,” Richerson added in a video address. “It was a decision made to ensure that PGA of America and the PGA Professionals can continue to lead and grow our great game for decades to come.”

The decision came after last week’s violent attack on the US Capitol by supporters of President Donald Trump.

The Trump Organization said in a statement Sunday night that the decision to pull the 2022 PGA Championship from Trump National Golf Club Bedminster in New Jersey “is a breach of a binding contract and they have no right to terminate the agreement.”

Trump's second impeachment is the most bipartisan in US history

The PGA of America did not announce a replacement course to host the tournament, which is slated to be played in May 2022.

Kara Scannell contributed to this report.