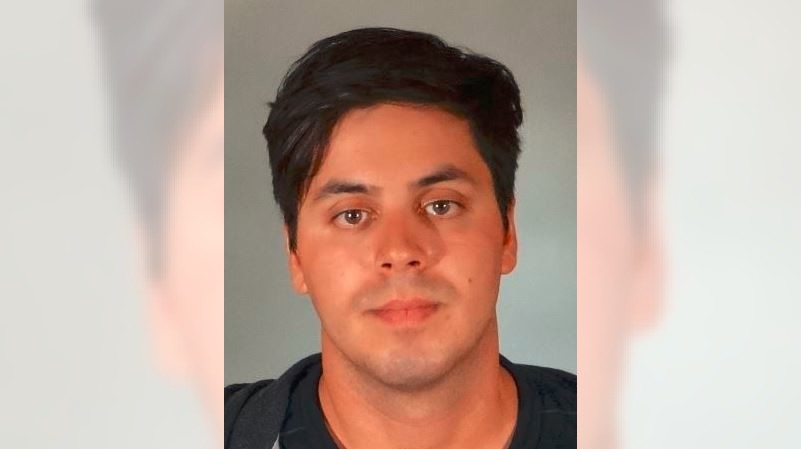 A judge on Monday, Jan. 11, denied a request by Los Angeles prosecutors to dismiss allegations and enhancements against an accused cop killer that could send him to prison for life without the possibility of parole if he’s convicted.

Stephan agreed early last year to let the Los Angeles County District’s Attorney’s Office prosecute Nelson for the San Diego crimes with the understanding that he would face a maximum possible sentence of life imprisonment without the possibility of parole if convicted, according to a letter the San Diego DA sent Jan. 4.

Stephan wrote that the moves to dismiss the sentence enhancements would make Nelson eligible for parole as early as age 50.

“I need to return my cases to San Diego,” Stephan told City News Service on Friday. “I can no longer trust that this DA’s policies will abide by the law. I have a responsibility to my victims and the community.”

Her letter represents some of the latest criticism leveled at Gascon, who was elected on a platform of reforming the prosecution system. Upon taking office last month, he quickly issued directives to eliminate sentencing enhancements and other allegations that can lead to longer prison terms.

Is the welcome mat out for Ivanka and Jared’s move to South Florida?

Stephan said her office has taken aims to reduce incarceration and recidivism. However, she said, her office has always done so “while following the law and while still upholding victims’ rights” and said Gascon’s efforts regarding the Nelson case were “not responsible criminal justice reform.”

In a statement released Friday, the L.A. County District Attorney’s Office said Stephan’s decision would unnecessarily subject the victims’ families to two trials, and said it was highly unlikely Nelson would ever be granted parole.

“The defendant in this case is 31 years old and was facing nearly 70 years to life in state prison,” the statement reads. “We question the wisdom of dragging these families through two separate cases, and with the parole board only granting release in about 15% of cases it hears, the suggestion that this individual would get out, let alone re-offend, (strains) credulity.”

She also alleged the victims’ families – both in L.A. and San Diego counties – were not consulted on Gascon’s decision.

Nelson, whose family in Utah has noted he had a history of opiate abuse, allegedly shot Solano twice in the head at a Jack in the Box at 2531 W. Valley Blvd. in Alhambra. The 50-year-old deputy died two days later.