‘Gossip with Celebitchy’ podcast #78: Hilaria Baldwin does yoga on the stove 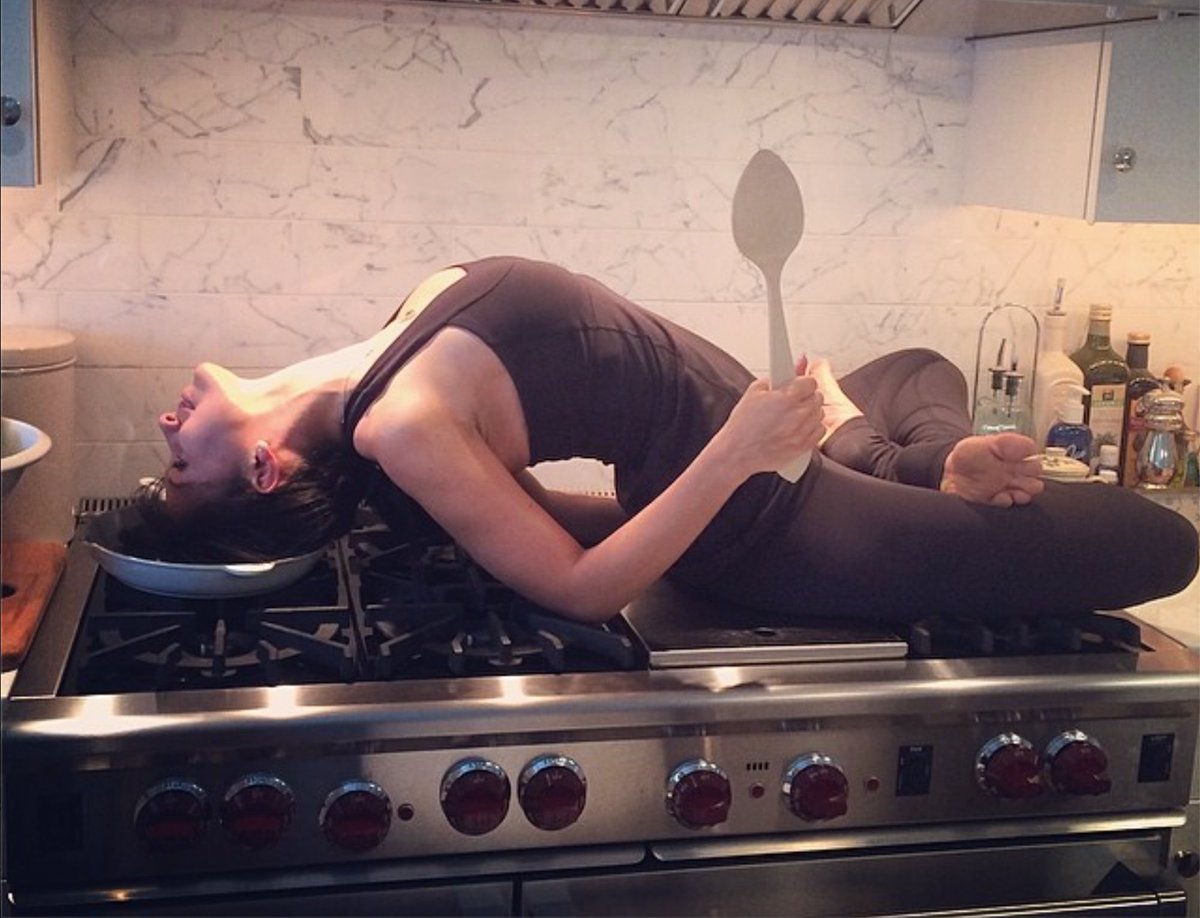 Intro: Minutes 0 to 5:15
We’re on a new schedule where we’ll be on for three weeks and off a week. Hopefully that will be more predictable and give us a break when we need. We’ll have episodes out the 17th and 24th this month, January, and will be off the 31st. The new awards schedule is throwing us off and the Grammy Awards have been moved to March 14th, the same day as the SAGs. You can listen below!

The domestic terror attack: Minutes 5:15 to 18:45
On Wednesday we learned in the morning that Raphael Warnock won his senate race in Georgia and later in the day we heard Jon Ossoff had won, giving the Democrats control of the Senate. When the takeover of the Capitol Building happened that afternoon it wasn’t surprising that they tried. Trump had been tweeting about it and during his speech to the mob ahead of time he told them to go over there. The seeming ease of the takeover and the lack of arrests was in stark contrast to the treatment of peaceful Black Lives Matter protestors over the summer. There is growing evidence that the Capitol Police were told to stand down. The lack of security and police force was complicated because Trump refused to authorize the National Guard and DC Mayor Muriel Bowser didn’t have jurisdiction over the Capitol Police. Pence eventually was contacted by the joint chiefs of staff and he authorized the National Guard. The congresspeople were terrorized and scared for their lives. Chandra says the Capitol Police might have chosen to stand down to diffuse the situation. We wonder how the mob even got on the steps of the building.

We don’t know whether the 25th Amendment will be invoked by Pence and/or if Trump will be impeached. Here’s a link to the thread about Pence Chandra mentions by Mike Redmond on Twitter. I play a segment from Zoom where Alnaaze, Ameerah, Karen and Zakia wonder if Biden will go after Trump. Chandra thinks Biden is playing it smart and waiting to let the authorities prosecute Trump. I hope that this splits the Republican party and that we have years of controlling the House and Senate.

What we’re watching: Minutes 18:45 to 28
We both watched a lot of shows over the break. Our absolute favorite was Ted Lasso on Apple+. The writing and characters were amazing and we both loved Jason Sudeikis in the lead. It was heartfelt and sweet without being sugary.

We both watched Bridgerton and liked it but didn’t love it. Chandra loves that the book readers are digging into the series. I play a segment from Zoom where Zakia, Alnaaze, Karen and Ameerah talk about the terrible bangs on Bridgerton. We wonder why there were so many bad bangs on that show when it wasn’t typical of the era. Chandra mentions that Daphne and Eloise both had different kinds of bangs trauma. I didn’t think the actress …read more