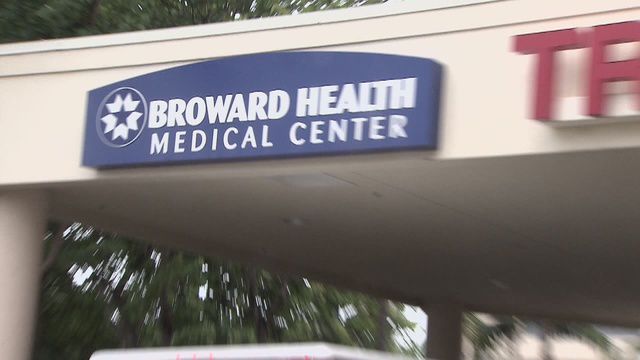 Brian Bravo, 46, is also accused of directing the bribe money to various bank accounts in an attempt to conceal the crimes.

Bravo, of Pembroke Pines, worked as the hospital system’s corporate procurement officer and director of materials management for about a decade.

From 2008-2015, investigators say Bravo “engaged in a kickback scheme with vendors that provided products and services to Broward Health, including health care products, linens, compression sleeves, and printer repairs. During that time, two of the vendors and a consultant for two other vendors made illegal kickback payments totaling hundreds of thousands of dollars to Bravo in order to secure tens of millions of dollars of business from Broward Health.”

Those details were revealed in a five-count indictment.

“In 2015, Bravo directed the vendors to pay the bribes to two companies that Bravo controlled in order to hide the unlawful nature of the scheme, according to the indictment,” added a news release from the office of U.S. Attorney Ariana Fajardo Orshan of the Southern District of Florida.

Local 10 News reported in 2016 that Bravo, who oversaw all purchases for the billion-dollar-a-year agency running Broward Health Medical Center and four other hospitals, accepted a flight in a Lear jet from a major vendor and requested that another potential vendor hire him as a consultant in order to get the work.

Authorities say the case was investigated by the FBI’s Miami office and it is being prosecuted by Assistant U.S. Attorney Jeffrey N. Kaplan.