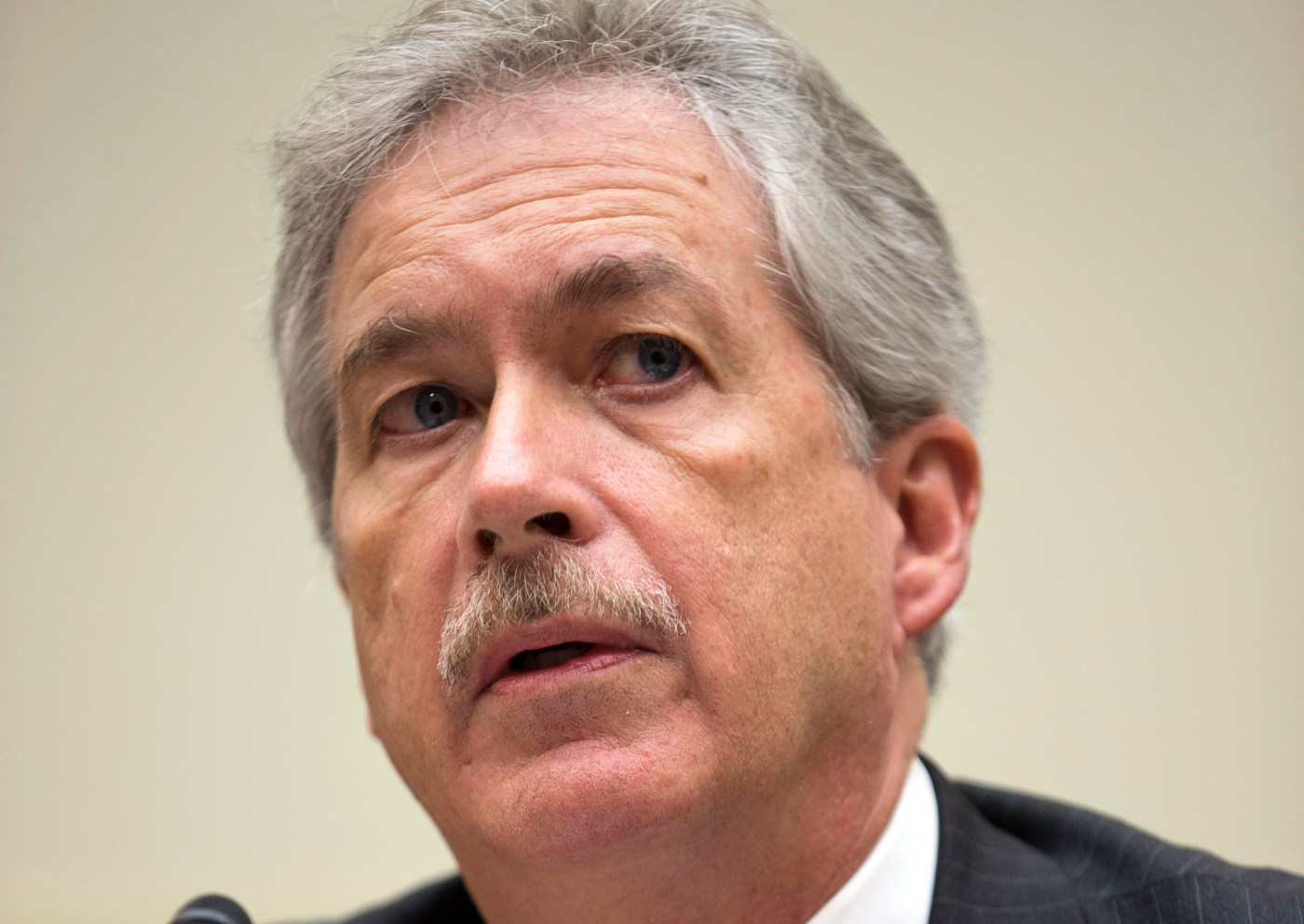 WASHINGTON — William Burns, a well-known figure in diplomatic circles around the world, is President-elect Joe Biden’s choice to lead the CIA, a selection likely to be embraced by the rank and file at the nation’s premier spy agency.

A former ambassador to Russia and Jordan, Burns, 64, had a 33-year career at the State Department under both Republican and Democratic presidents. He rose through the ranks of the diplomatic corps to become deputy secretary of state before retiring in 2014 to run the Carnegie Endowment of International Peace.

If confirmed, he would succeed Gina Haspel, the first female CIA director, who guided the agency under President Donald Trump. Trump expressed skepticism about intelligence and frequently disparaged the assessments of U.S. spy agencies, especially about Russia’s interference in the 2016 election to help his campaign.

Trump also fired several career intelligence professionals in favor of loyalists, including some with little to no experience in the field.

Burns has never been an American intelligence officer, but he has worked with many abroad.

“I developed enormous respect for my colleagues in the CIA,” Burns said in an online video statement Monday with Biden. “I served with them in hard places around the world. I saw firsthand the courage and professionalism that they displayed and the sacrifices that their families made.”

Burns called intelligence the first line of defense for the country and the basis for making sound policy decisions. He also said he would deliver the intelligence to Biden and policymakers “without a hint of partisanship.”

Burns is perhaps an unconventional choice for the CIA job that many thought would go to a career intelligence officer.

Drones 101: The Future of Drones for Consumers and Businesses

However, he is also deeply experienced in the kind of cloak-and-dagger secret contacts that is a hallmark of the agency and won plaudits for his analysis and reporting abilities while he served as an American diplomat overseas. Burns was the author of some of the most insightful State Department cables that were published by Wikileaks in 2010 and is widely respected throughout the national security community.

Michael Morell, a career intelligence officer and former acting director of the CIA whose name was floated to hold the top position under Biden, praised the pick, an indication that Burns likely will be embraced by the spy agency’s rank and file.

“I’ve known Bill Burns for decades. … His command of the issues, his deep respect for intelligence, and his care for people will ensure it,” Morell tweeted.

Norman Roule, a 34-year veteran of the CIA and an expert on Iran in the intelligence community, concurred: “Bill Burns is deeply respected for his integrity, honesty, & commitment to the workforce,” Roule tweeted. “He will arrive w great respect for the IC & its work.”

Amid tumult in the State Department after Trump took office in 2017, Burns held his tongue until last year when he began writing highly critical pieces of the Trump administration’s policies in Foreign Affairs and other publications. Burns has been a staunch advocate of rebuilding and restructuring the foreign …read more