Annual gadget show in Vegas pivots online, a hall of mirrors to the future 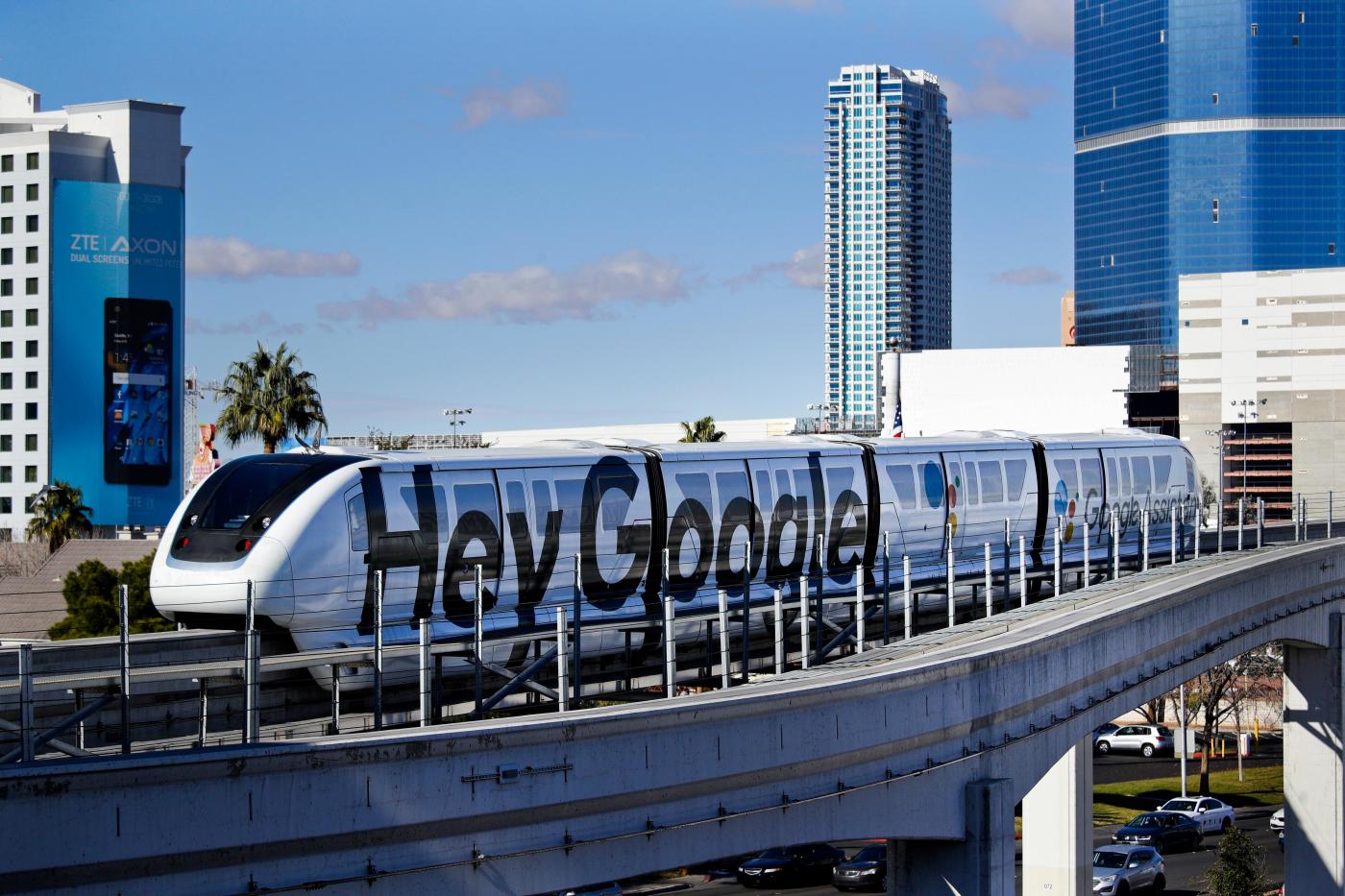 By Mae Anderson | The Associated Press

Every January, huge crowds descend on Las Vegas for the CES gadget show, an extravaganza of tech and glitz intended to set the tone for the coming year in consumer technology. CES kicks off this week, but thanks to the pandemic, it will be in a radical new format — a “virtual” show taking place only in cyberspace.

Yes, that means everyone can still get a glimpse of the future, but only by via technology of the future — aka video streams and chat. If all goes well, attendees will be able to marvel at COVID-fighting “coronabots,” artificial intelligence-powered avatars and transparent TVs.

But it’s still not entirely clear exactly how all this all is going to work, or whether the show will generate anything resembling its usual boosting impact on the tech industry.

“It’s different. Obviously we’re not going to be in Las Vegas, we’ll be spread out around the world,” said Gary Shapiro, president of the Consumer Technology Association, the trade group that produces CES. “But I think there’s an attitude that because of COVID that we’re all in this together and that is what the CES is about. It’s really the shared experience of the industry. Everyone just wants to come together.”

The show will be a trade-off, Shapiro said. Forget the attention-getting spectacles, like dazzling wall-high TV displays and Google’s theme-park ride from two years ago. Instead, Shapiro said, there will be a chance for a more personalized experience that attendees can set up in advance based on their particular interests.

That’s the optimistic view. On the flip side, smaller exhibitors are less likely to get noticed without a show floor. Serendipitous meetings between entrepreneurs and investors, potential acquirers and acquirees, job-seekers and employers — all common to the world’s largest tech show — will probably be scarce.

It’s not Powerball, but Miami man wins $1 million on scratch-off

More than 150,000 attendees and 1,800 exhibitors will take part in CES from Monday to Thursday, a show that will now consist of virtual keynote speeches, product demonstrations and panel discussions. Plus, there’s the opportunity to network in virtual meeting rooms. Last year in the physical show, there were about 170,000 attendees and 4,400 exhibitors. The number of exhibitors were capped this year at 2,000 to insure the online experience, which is being run by Microsoft, was optimal.

Tim Bajarin, president of consultancy Creative Strategies, insists that not much has changed about CES for him, despite the fact that he’ll be staring at screens rather than haunting meeting rooms and pacing the convention floor. He’s still researching products he wants to see demos of, scheduling meetings with people he wants to talk to one-on-one and focusing on keynotes and sessions to attend.

“The difference is I’m not there physically having to walk 10 miles a day and I’m not paying exorbitant high hotel fees,” he said. “I’m not having to battle people shoulder-to-shoulder to navigate the show floors.”

But smaller companies and startups might find it harder to stand out. While CES has gone to great lengths to let attendees search …read more