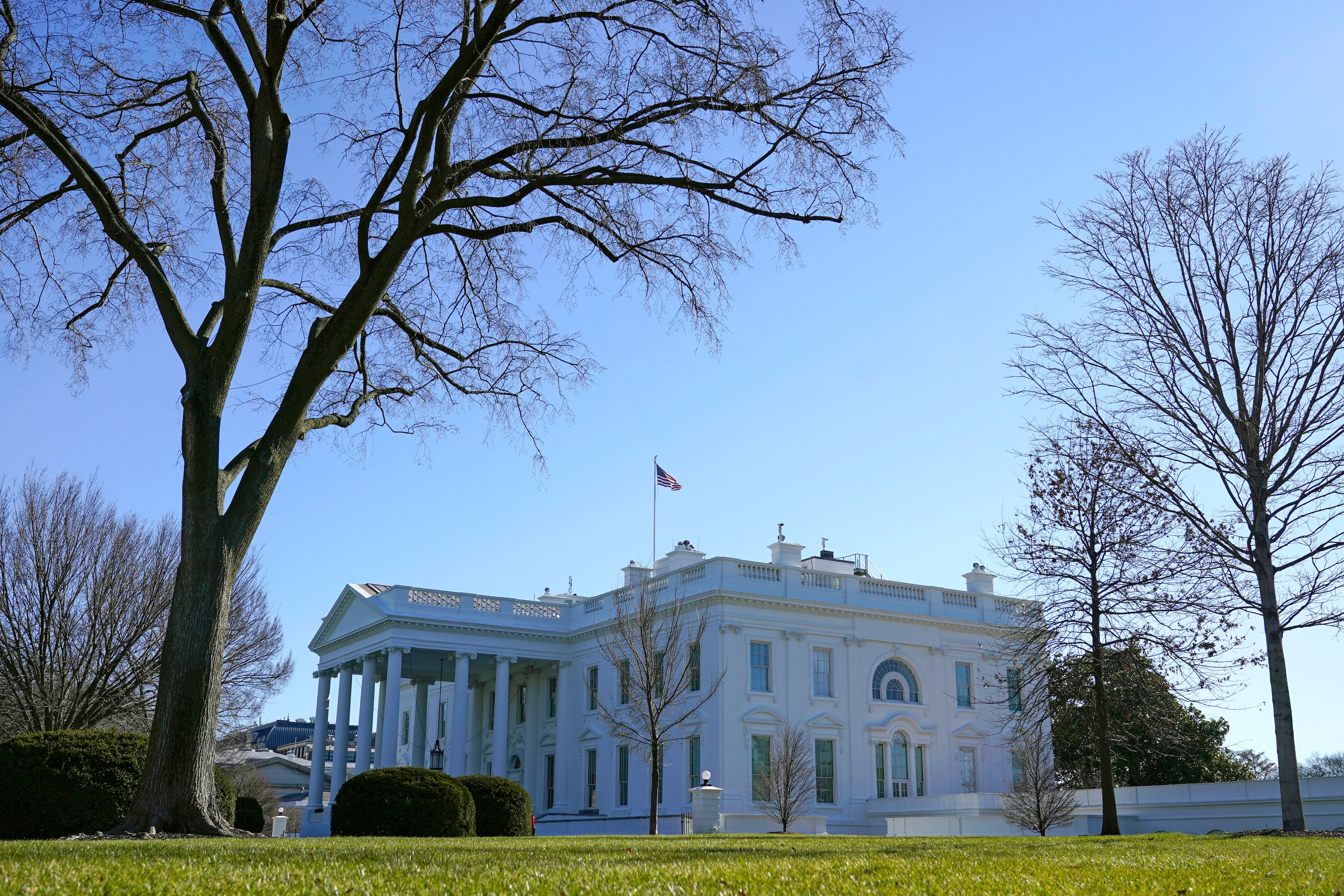 President Donald Trump enters the last days of his presidency isolated and shunned by former allies and members of his own party as he faces a second impeachment and growing calls for his resignation after his supporters launched an assault on the nation’s Capitol in an effort to disrupt the peaceful transfer of power.

Cut off from the social media channels that have been the lifeblood of his presidency, Trump will nonetheless try to go on offense in his last 10 days, with no plans of resigning.

Instead, Trump is planning to lash out against the companies that have now denied him his Twitter and Facebook bullhorns. And aides hope he will spend his last days trying to trumpet his policy accomplishments, beginning with a trip to Alamo, Texas, on Tuesday to highlight his administration’s efforts to curb illegal immigration and border wall construction.

Trump’s decision to travel to Alamo — named after the San Antonio mission where a small group of Texans fighting for independence against the Mexican government were defeated after a 13-day siege — served as a symbol of his defiance as he faces the most volatile end of any presidency in modern history.

Trump has not taken any responsibility for his role in inciting Wednesday’s violence amid a rebellion from members of his own party and ongoing efforts to remove him from office. A second Republican senator, Pat Toomey of Pennsylvania, on Sunday called for Trump’s resignation after Sen. Lisa Murkowski of Alaska told the Anchorage Daily News: “I want him out.”

It was a stunning reversal for a man who had once been considered the leading contender for his party’s nomination in 2024, and could now be stripped of his ability to run for a second term.

A new ABC News/Ipsos poll released Sunday found that over half of Americans — 56% — believe that Trump should be removed from office before his term ends. And two-thirds of respondents – 67% — said he deserves a “good amount” or a “great deal” of blame for the rioting last week.

Trump had delivered a speech to his supporters in which he repeatedly said the election was being stolen and urged them to “fight” before they rushed the Capitol as lawmakers were in the process of certifying Biden’s wins. The violent crowd forced its way inside, ransacked the building and sent terrified staff and lawmakers, including the vice president, into hiding. Five, including a Capitol police officer, died.

Rattled by the violent insurrection and images of deranged MAGA-loyalists hunting for them in the Capitol’s hallways, House Democrats moved quickly toward a second impeachment this week, though Republican Senate Leader Mitch McConnell has said a trial in his chamber would not begin before Biden takes office.

While people close to Trump said they would certainly prefer he not become the only president in the nation’s history to be impeached a second time, Jason Miller, a close adviser, noted that Trump’s popularity rose after his first impeachment trail. And he argued that, if they moved forward, …read more