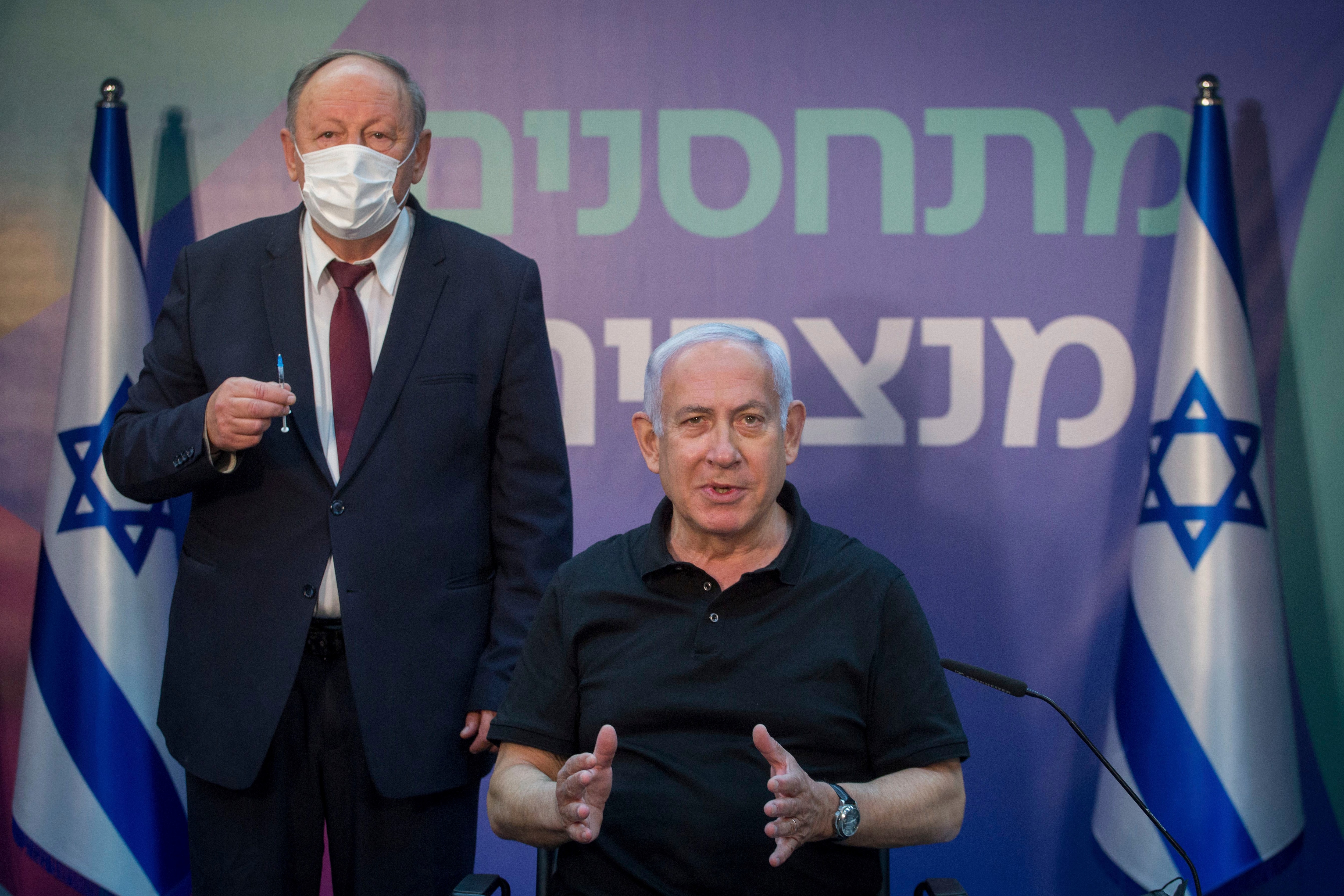 BEIJING — More than 360 people have tested positive in a growing coronavirus outbreak south of Beijing in neighboring Hebei province.

China’s National Health Commission reported Sunday that 69 new cases had been confirmed in the latest 24-hour period, including 46 in Hebei.

The outbreak has raised particular concern because of Hebei’s proximity to the nation’s capital. Travel between the two has been restricted, with workers from Hebei having to show proof of employment in Beijing to enter the city.

Hebei has recorded 183 confirmed cases and an additional 181 asymptomatic cases over the last eight days. China does not include those who test positive but do not show symptoms in its official case count.

Almost all of the cases are in Shijuazhuang, the provincial capital, which is about 260 kilometers (160 miles) southwest of Beijing. A handful have also been found in Xingtai city, 110 kilometers (68 miles) farther south.

Both cities have conducted mass testing of millions of residents, suspended public transportation and restricted residents to their communities or villages for one week.

MEXICO CITY — Mexico has posted another daily record for newly confirmed coronavirus cases, with 16,105 new infections reported Saturday, and a near-record of 1,135 deaths related to COVID-19 in the latest 24-hour period.

The country has now topped 1.5 million total infections and over 133,000 deaths so far in the pandemic. Given Mexico’s extremely low level of testing, official estimates suggest the real death toll is over 180,000.

Health authorities said 6,722 shots of coronavirus vaccine were administered Friday, for a total so far of about 75,000. In Mexico City, the current center of the pandemic in Mexico, 90% percent of hospital beds are full.

MONTREAL — A curfew meant to curb a rising tide of COVID-19 cases took effect across Quebec on Saturday evening.

Premier Francois Legault says the measure is needed to prevent gatherings that have fueled the rampant spread of the virus, The French-speaking Canadian province has a population of more than 8.4 million

The rules will see most residents face police questions or fines of up to $6,000 Canadian (U.S. $4,728) if they’re out between 8 p.m. and 5 a.m. for the next four weeks. There are exceptions for essential workers, people walking dogs, and those who have medical reasons to be out, such as a doctor’s appointment.

They also pushed for more testing, which have lagged in Japan, being expensive and hard to get unless severely ill.

“It’s essential to consider the worst possible scenario, but the response has always been based on an overly optimistic outlook,” Yukio Edano, a former economy …read more