New law cracks down on shell companies to combat corruption 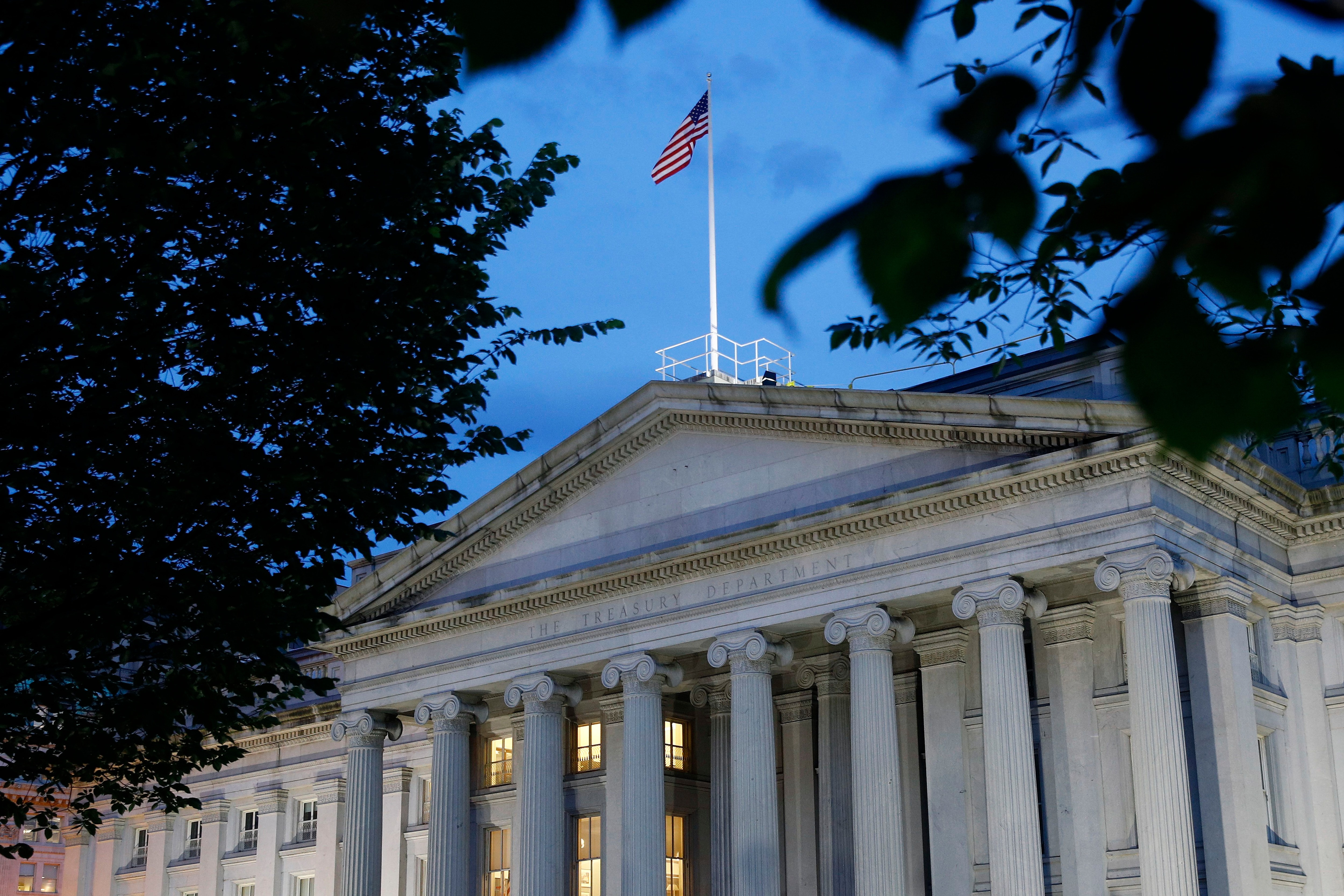 For years as a federal prosecutor in New York, Daniel R. Alonso led teams that had to search through a maze of anonymously owned corporate entities to expose criminal activity.

“It required all kinds of shoe-leather investigating to identify who was really behind these shell companies,” recalled Alonso. “You’d have to subpoena bank records and lawyers, as well as human sources, and even then you frequently hit a dead end.”

Now, thanks to a watershed overhaul of U.S. money laundering laws, locating the proceeds from foreign bribery, drug trafficking and financing for terrorists could be as easy as a few keystrokes.

The new legislation quietly passed by Congress last month after a decade-long fight is the most sweeping banking reform of its kind since passage of the Patriot Act, in the aftermath of the Sept. 11, 2001, terrorist attacks.

For the first time, shell companies will be required to provide the names of their owners or face stiff penalties and jail sentences. The information will be stored in a confidential database accessible to federal law enforcement and shared with banks who are often unwitting accomplices to international corruption.

“It’s not an overstatement that this law is a game changer in some serious ways,” said Alonso, who is now in private practice advising clients on foreign corruption and anti-money laundering issues.

The Corporate Transparency Act was tucked into a defense spending bill first vetoed by President Donald Trump and then overridden by Congress on New Year’s Day.

It was introduced by Rep. Carolyn Maloney, a New York Democrat, in 2010 and early on faced opposition from banks and business groups worried about red tape as well as states such as Delaware and Wyoming, which reap important revenues from the registration every year in the U.S. of nearly 2 million corporations and limited liability companies.

But a string of international financial scandals involving soccer’s governing body FIFA and the 1MDB development bank from Malaysia, as well as the leaking of the so-called Panama Papers, eventually softened criticism by revealing the prominent role played by secretive shell companies in hiding the proceeds from illicit activity.

The U.S. financial system — the world’s largest and most stable — has long been a magnet for dirty money. But the tools to prevent abuse by bad actors haven’t kept pace with technology and a proliferation of instant, online transactions across borders.

The new law seeks to strengthen controls by creating a registry managed by the Treasury Department that will contain the names of the true owners of both domestically-created shell companies as well as foreign ones conducting business in the U.S.

Creating a shell company in states like Delaware requires little more than a payment of a $90 fee and a one-page letter listing the entity’s the name, P.O. Box and a registered agent who is frequently a law firm dedicated to churning out companies in bulk. The true owners are rarely listed, their identities hidden under a web of subsidiaries. But once created, the entities can be used to purchase legitimate assets, such as …read more