Lawmakers who voted against Biden get blasted back home 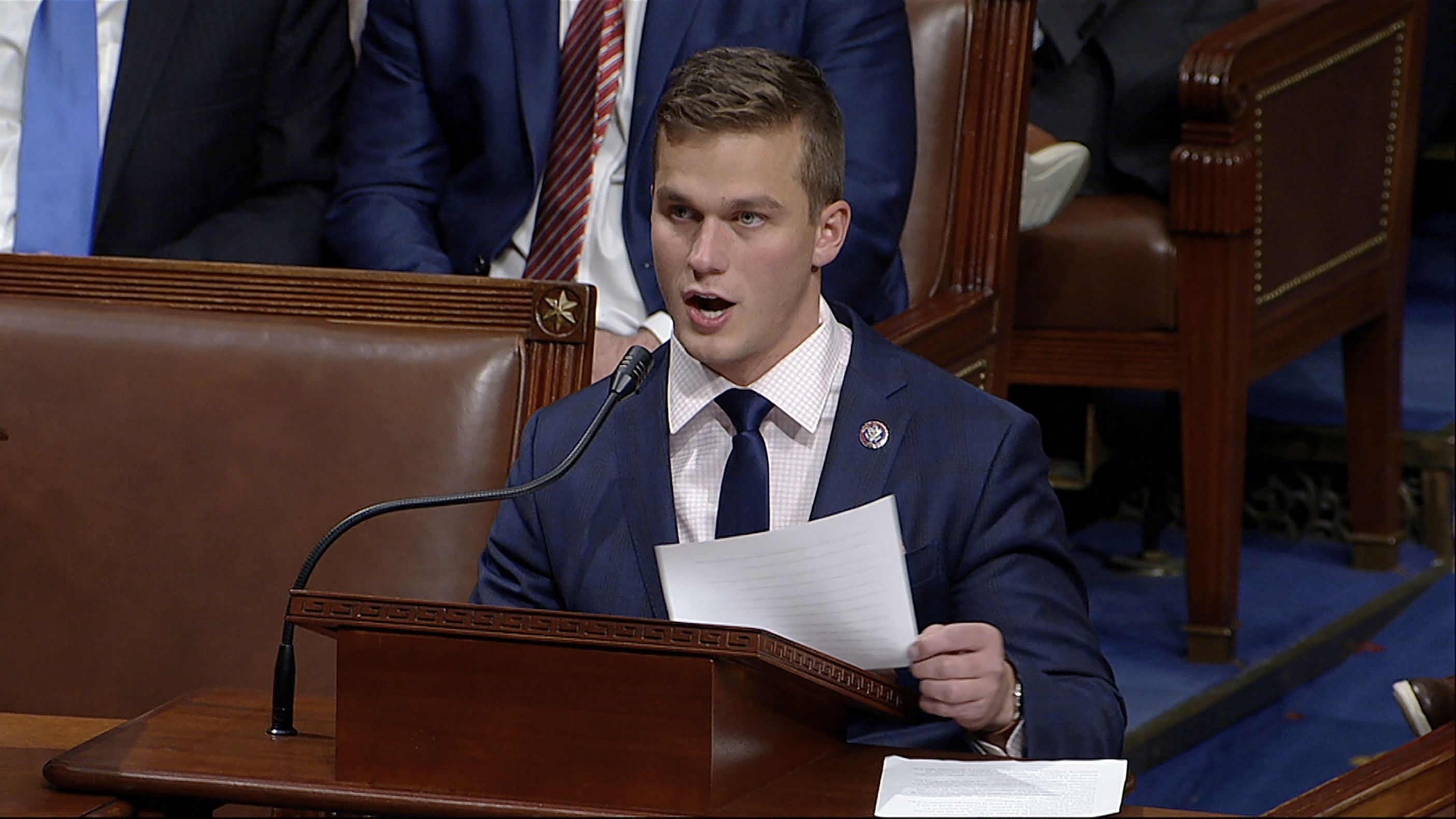 Republican members of Congress who voted against certifying Joe Biden’s presidential victory, even after a mob broke into the Capitol, are getting blasted by critics in their home districts who demand that they resign or be ousted.

Protesters, newspaper editorial boards and local-level Democrats have urged the lawmakers to step down or for their colleagues to kick them out. The House and Senate can remove members with a two-thirds vote or censure or reprimand with a majority.

Rep. Madison Cawthorn “needs to be held accountable for his seditious behavior and for the consequences resulting from said behavior,” a group of Democratic officials wrote in a letter asking House Speaker Nancy Pelosi to expel the North Carolina freshman who took his oath of office on Jan. 3.

Cawthorn said he had a constitutional duty to vote against Biden. He condemned the violence in Wednesday’s attack, but compared it to last summer’s protests over police brutality. Those demonstrations never breached a government building during official business.

A Capitol police officer died and an officer shot and killed a woman in the mob. Three other people died from medical emergencies in the chaos, which forced lawmakers and staff members to going into hiding as the rioters roamed the halls of one of America’s most hallowed buildings.

Pelosi and other Democratic leaders in Congress are pushing to have President Donald Trump impeached for encouraging the insurrection and refusing to act to stop the violence. But they have been quiet about whether lawmakers who backed the untrue claims of voter fraud that led to the melee should be punished.

Most previous expulsions have been for members who backed the Confederacy during the Civil War or for taking bribes.

In St. Louis on Saturday, several hundred people protested against Sen. Josh Hawley, the first-term Missouri Republican who led efforts in the Senate to overturn Biden’s election. The protestors painted “RESIGN HAWLEY” in large yellow letters in the middle of the street.

A caravan of about 40 cars circled Sen. Ron Johnson’s office in Madison, Wisconsin, urging him to resign. Johnson initially supported Trump’s baseless claims of election fraud, but after the riot, he voted in favor of Biden’s win. Johnson condemned the violence but did not back off voter fraud allegations.

The editorial boards of two of Wisconsin’s biggest newspapers called for Johnson to resign, joining with editorials published across the country that targeted GOP politicians.

The Houston Chronicle, long a critic of Sen. Ted Cruz, said in an editorial that the Republican knew exactly what he was doing and what might happen when he took to the Senate floor to dispute the election results.

“Those terrorists wouldn’t have been at the Capitol if you hadn’t staged this absurd challenge to the 2020 results in the first place,” the newspaper wrote.

Cruz has called the attack a despicable act of terrorism, but he continues to push for a commission to investigate the presidential election.