Johnson under fire as UK again faces onslaught of COVID-19 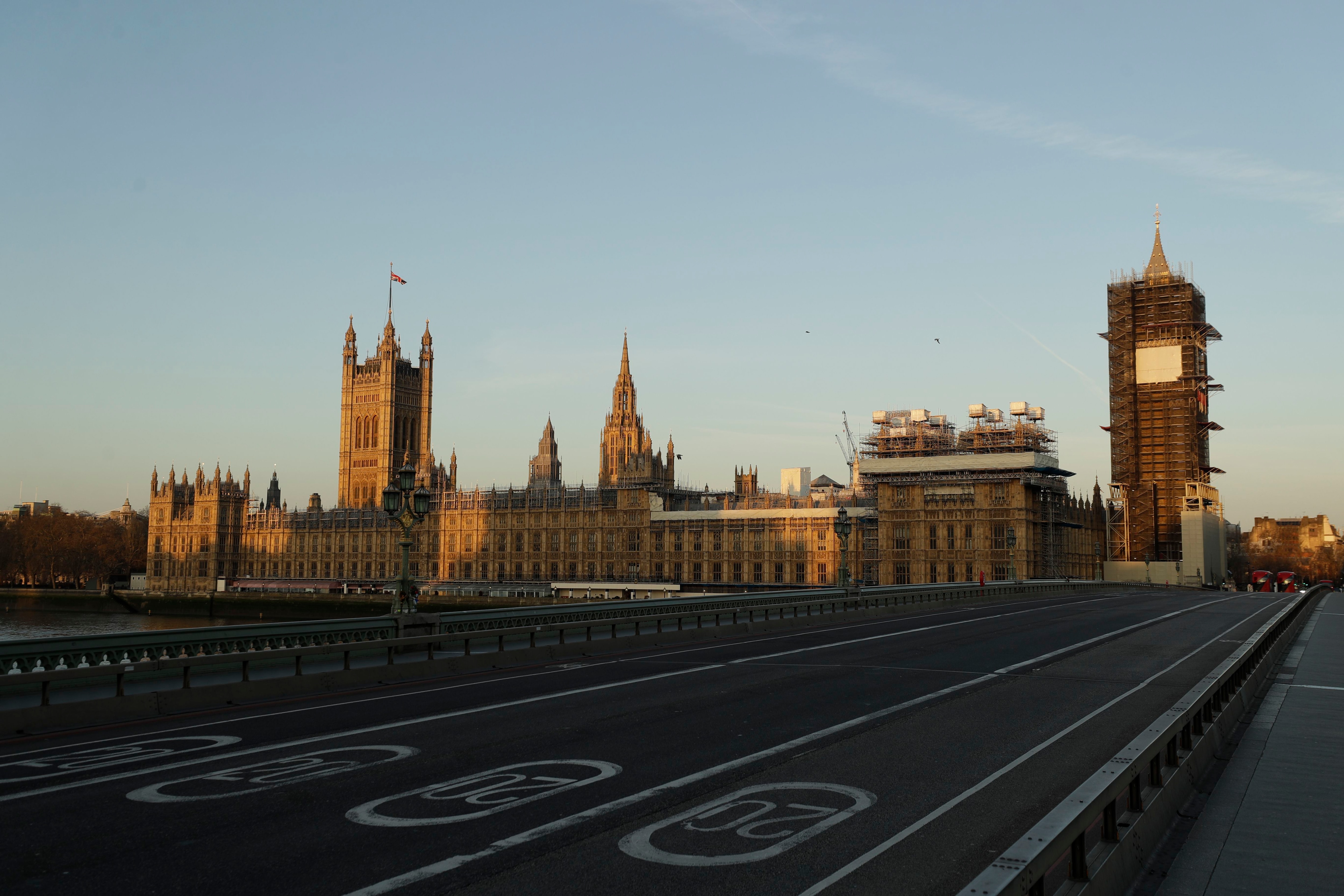 The crisis facing Britain this winter is depressingly familiar: Stay-at-home orders and empty streets. Hospitals overflowing. A daily toll of many hundreds of coronavirus deaths.

The U.K. is the epicenter of Europe’s COVID-19 outbreak once more, and Prime Minister Boris Johnson’s Conservative government is facing questions, and anger, as people demand to know how the country has ended up here — again.

Many countries are enduring new waves of the virus, but Britain’s is among the worst, and it comes after a horrendous 2020. More than 3 million people in the U.K. have tested positive for the coronavirus and 81,000 have died — 30,000 in just the last 30 days. The economy has shrunk by 8%, more than 800,000 jobs have been lost and hundreds of thousands more furloughed workers are in limbo.

Even with the new lockdown, London Mayor Sadiq Khan said Friday that the situation in the capital was “critical,” with one in every 30 people infected. “The stark reality is that we will run out of beds for patients in the next couple of weeks unless the spread of the virus slows down drastically,″ he said.

“Whereas before, everyone went into a mode of, ‘We just need to get through this,’ (now) everybody is like, ‘Here we go again — can I get through this?’” said Lindsey Izard, a senior intensive care nurse at St. George’s Hospital in London. “That’s really, really hard for our staff.”

Much of the blame for Britain’s poor performance has been laid at the door of Johnson, who came down with the virus in the spring and ended up in intensive care. Critics say his government’s slow response as the new respiratory virus emerged from China was the first in a string of lethal mistakes.

'Rooting hard for you': Will departure notes end with Trump?

Anthony Costello, professor of global health at University College London, said “dilly-dallying” in March about whether to lock down the U.K. cost thousands of lives.

“And the problem is, they’ve repeated these delays,” said Costello, a member of Independent SAGE, a group of scientists set up as an alternative to the government’s official Scientific Advisory Group for Emergencies.

Most countries have struggled during the pandemic, but Britain had some disadvantages from the start. Its public health system was frayed after years of spending cuts by austerity-minded Conservative governments. It had only a tiny capacity to test for the new virus. And while authorities had planned for a hypothetical pandemic, they assumed it would be a less deadly and less contagious flu-like illness.

The government sought advice from scientists, but critics say its pool of advisers was too narrow. And their recommendations were not always heeded by a prime minister whose laissez-faire instincts make him reluctant to clamp down on the economy and daily life.

Johnson has defended his record, saying it’s easy to find fault when looking back.

“The retro-spectroscope is …read more