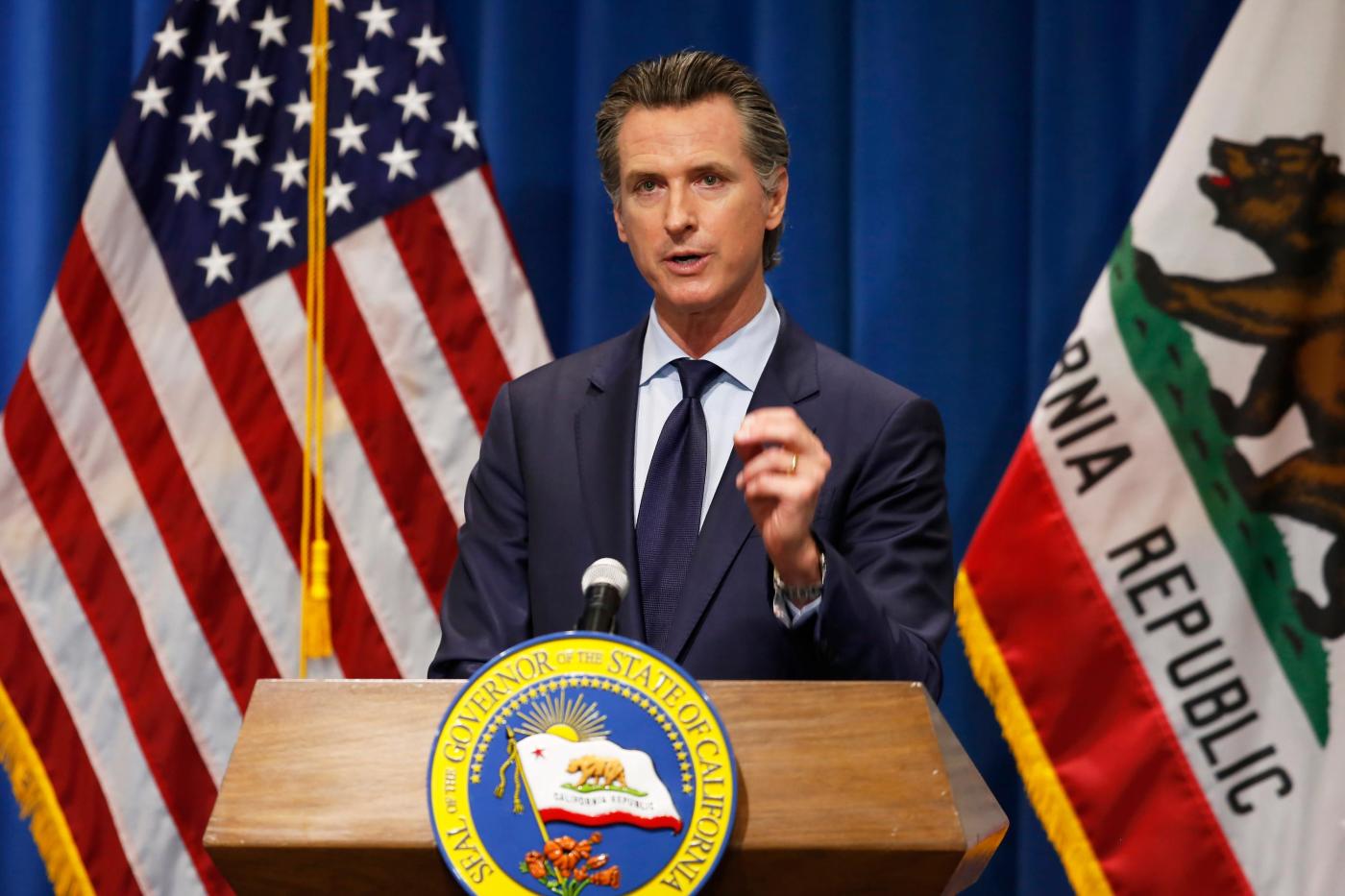 My mom, newly divorced in the early 1960s, moved us out West when she was told California was where she could make a new start. There was plenty of housing and jobs; more than any other place, California had a spirit that welcomed new ideas, energy, and gave those that wanted to succeed a chance.

This was the California I grew up in.

Mike Learakos remembers it the same way. Mike is the owner and operator of Orange’s Katella Family Grill and executive director of Waste Not OC Coalition, a food recovery nonprofit. His father started the family in the restaurant business decades ago when they ran the Spires located where Katella Grill stands today.

Mike, who is a lifelong resident of Orange, says his dad’s business strategy was pretty simple: have a quality product, provide quality service, make sure you are part of the community, and take care of your employees. Mike has continued that tradition under his watch. And yes, there was a time in California’s history when you could be a successful business owner with that philosophy. Sadly, I wonder if that time has passed.

I saw the grief and worry in Mike’s eyes when I watched a Facebook video he recently posted. It spelled out what this last restaurant shut down might do to his family business and their staff. He spoke about wanting to keep his employees and long-time customer’s safe, and how his staff didn’t want a hand out, they wanted to work. Mike and his employees pivoted and started making and selling tamales through the holiday season. And the Orange community responded. Selling out in just days, they were even able to hire workers laid off from other restaurants. People were ordering and waiting days to get their tamales, some buying and donating them to those in need.

I am not sure if tamales are on the menu at the French Laundry but I find the comparison striking.

An unintended consequence of this pandemic is the magnification of the differences between the elitists in Sacramento and the rest of us. While Orange residents were spending $25 for a dozen tamales to keep a community champion and his staff working, Gov. Gavin Newsom was celebrating the birthday of a lobbyist friend at one of the most expensive restaurants in California, in violation of his own restrictive guidelines.

A dinner for two at the French Laundry can run upwards of $1,000, with the special white truffle and caviar dinner going for $1,200 per person. There is an arrogance about telling families not to gather together for the holidays and keeping thousands upon thousands of people from working all while dining with Sacramento insiders at an elite establishment in wine country.

Gov. Newsom, with his ever-changing pandemic goal posts, doesn’t seem to understand or care about the businesses that make up our local economy and keep our families employed.

From the passage of Assembly Bill 5, which limits contract employees for businesses that cannot afford or do not need full time employees, to endorsing a …read more

Biden demands decency, promising staff ‘I will fire you on the spot’ if they disrespect others

Firms behind Queen Mary management and hotels in Pasadena, Anaheim and Palm Desert file for bankruptcy