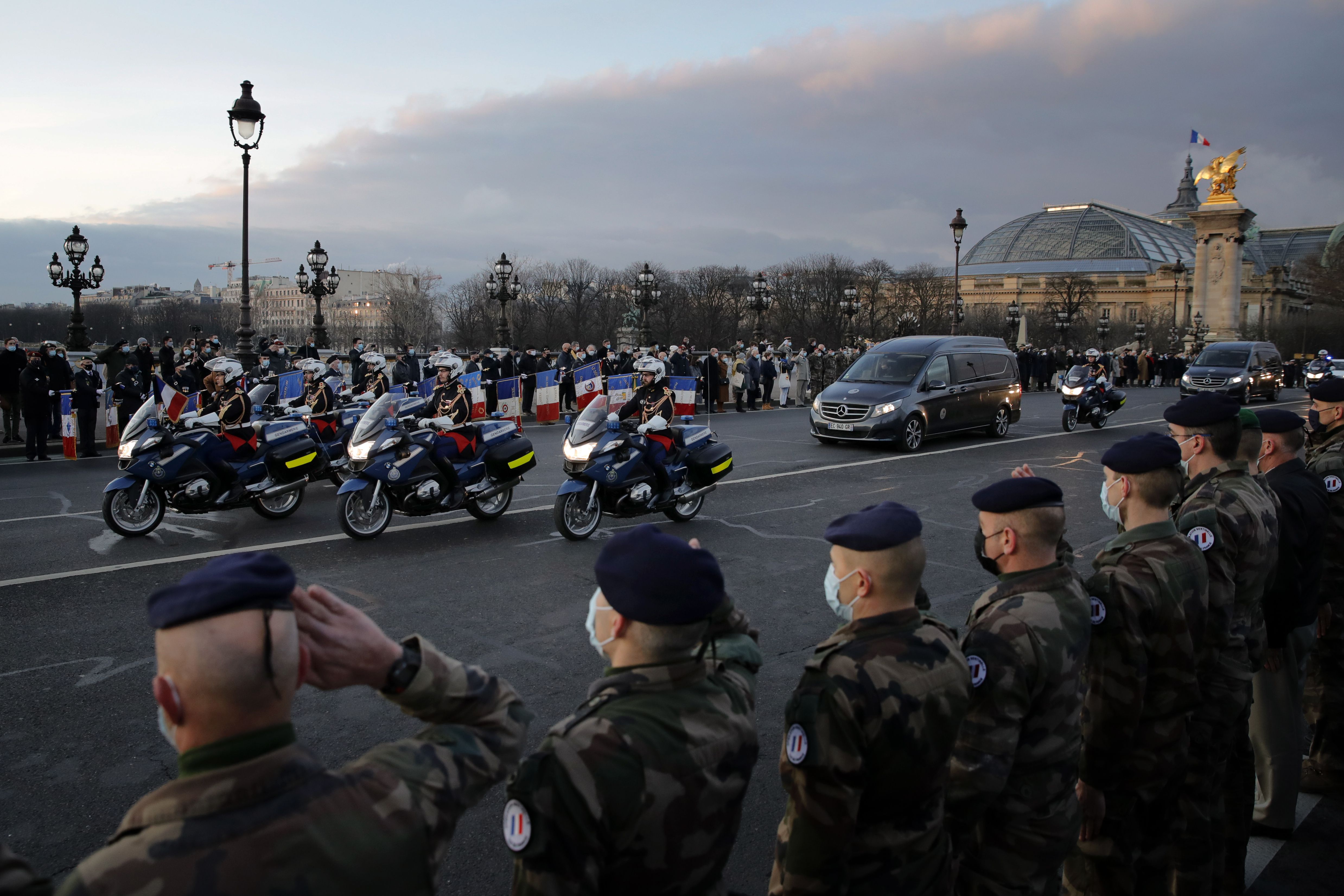 France’s defense minister on Sunday denied reports that its fighter jets struck civilians at a wedding party in central Mali a week ago, saying that only jihadis were targeted and hit and that she verified the information herself after claims that at least 20 civilians were killed.

Some reports said that a helicopter bombed people celebrating a wedding in the village of Bounti, but Defense Minister Florence Parly said no helicopters were engaged in the Jan. 3 strike that “eliminated several dozen jihadis.”

“There was neither a marriage, nor women nor children. It was men, exclusively,” Parly said in an interview on broadcaster France Inter. “You can say lots of things … These are facts, exact, proven, cross-checked, certified.”

Witnesses had said that at least 20 people were killed in a strike on Bounti. Hamadoun Dicko, leader of one of the largest ethnic Peuhl organizations in Mali, said witnesses described two air raids on Jan. 3 in the village.

“I have personally lost two friends,” said Dicko, who is president of the Tabital Pulaaku Youth Association.

French military authorities had already denied any connection between the strikes and what was said to be a wedding party.

The airstrike was part of a larger operation by French troops aimed at fighting Islamist extremists in Africa’s Sahel region. Parly spoke after six French troops were killed last week in two separate attacks involving improvised explosive devices. Six other troops were wounded in a third attack. The new losses bring the total number of French deaths to 50 since France first intervened in Mali in 2013 to stop jihadis who had taken control of some northern towns from advancing toward the capital, Bamako.

The losses in quick succession have raised new doubts about the efficacy of France’s Operation Barkhane, currently made up of around 5,000 troops, and whether it’s time to draw down. Parly said any decisions would come at a summit of Sahel nations in Chad next month.

French President Emmanuel Macron was expected to announce a timeframe for a possible pullback of French forces. Macron had convened a summit of Sahel nations a year ago in France to sound out partners about whether they wanted the French presence to continue.

They did, but “it’s not our calling to be in Mali eternally,” Parly said.