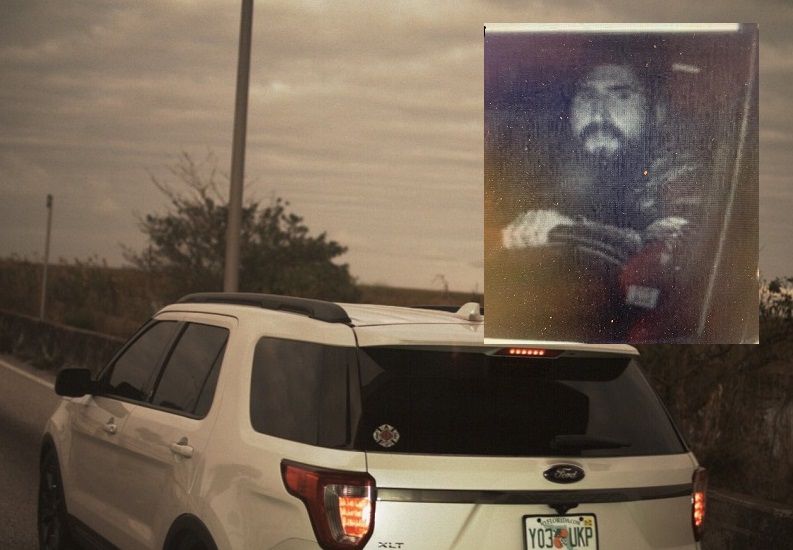 A healthcare worker at the Cleveland Clinic was physically assaulted and kidnapped while getting out of her car Saturday morning to begin her shift, according to Broward Sheriff’s Office. The man then drove off with her in the car, took her to another location, then raped her, detectives said.

The carjacking happened at the Weston hospital campus parking lot at 2950 Cleveland Clinic Boulevard around 7:30 a.m.

After the sexual assault, she was dropped off at the Target store at Sawgrass Mills before the suspect drove away in her vehicle, according to BSO detectives.

Detectives said the victim ran into Target and called police.

The suspect is described as a light-skinned male with a Middle Eastern accent. He was captured on Sunpass cameras driving westbound on I-75 in the victim’s late model Ford Explorer SUV with a Florida license plate Y03UKP.

“We are deeply troubled and saddened by the incident involving an employee in a parking lot on our Weston Hospital campus, which occurred this morning. Our thoughts are with our employee and their family. We are committed to the safety and security of all patients, visitors and employees. We are working closely with local law enforcement on their investigation. Out of respect for our employee ,we will not be releasing additional information at this time.”

Biden has set sky-high expectations. Can he meet them?