What you should do when your plants flower out of season 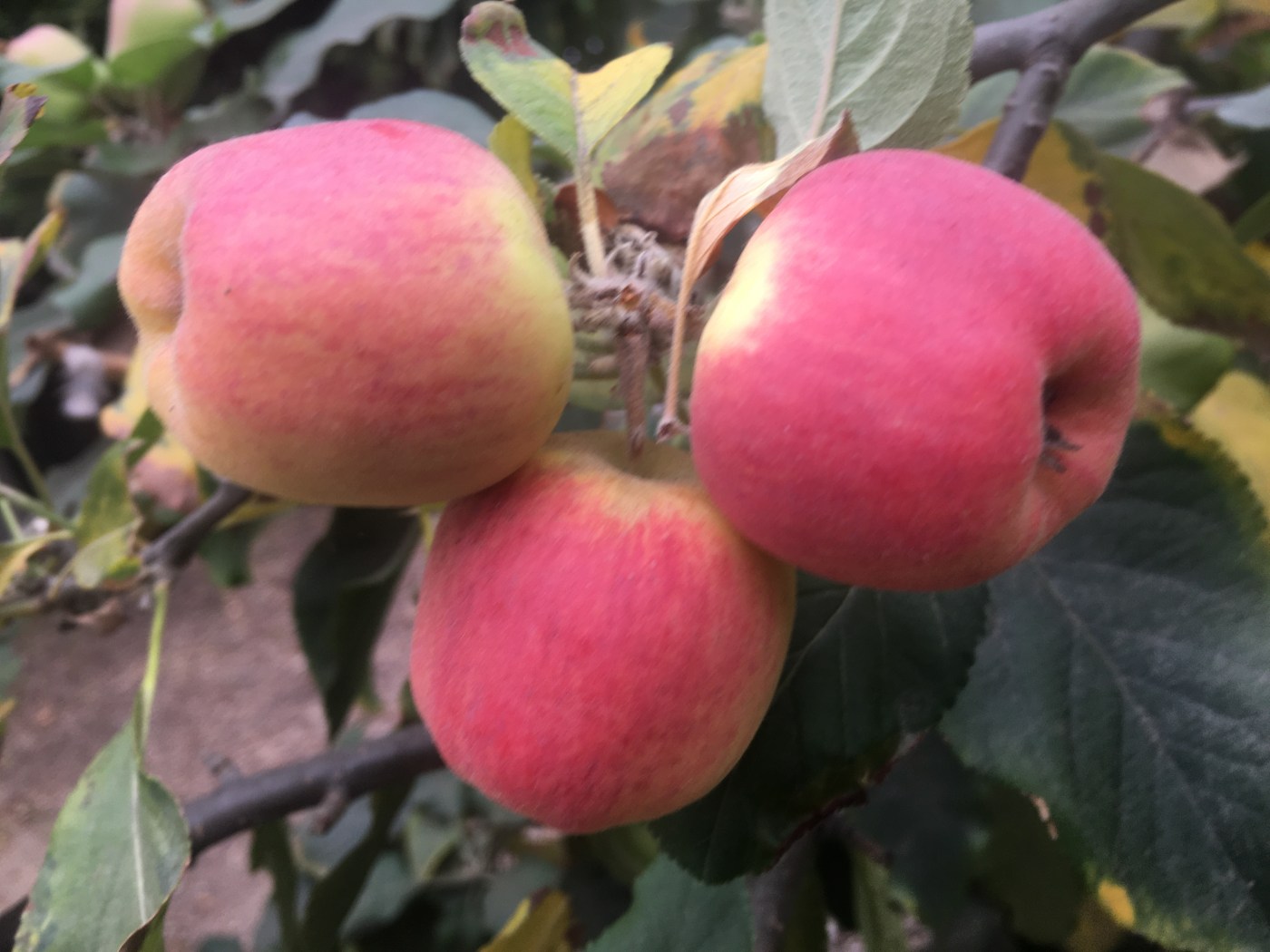 In November, I received the following email from Gary Sparr concerning a tree that plum lovers should consider planting.

“We have an 11-year-old Methley plum tree that is blooming now with new leaves and flowers and has some small plums on it. The tree typically blooms in spring and bears fruit in late June and into July. I fertilize the tree in early spring and we had our largest crop yet last summer. Should I be concerned with the late blooming in fall and should I remove the new leaves and buds now? Is it normal for this type of plum tree to do this so late in the season?”

When a plant flowers out of season, it is typically due to stress of some kind. Having experienced a sizzling summer, the reaction of your tree to this stress was to flower in the fall. While under stress, a plant “thinks” it may die and therefore does what it must do to ensure the continuation of its species, which is done by forming flowers that, once pollinated, are transformed into seed-bearing fruit.

The same thing happened on my Golden Dorsett apple tree which, like your Methley plum, produced a huge crop of fruit this summer and then began blossoming again in the fall. Now here we are mid-January and another crop of apples, although much smaller than the previous crop, is ripening.

The question of whether or not to detach fall blossoms from a deciduous fruit tree – so no winter fruit will form — is important when contemplating next year’s crop. Deciduous trees use the winter to shore up resources for next year’s flowers and fruit and, using up those resources for a winter crop could make a dent in next year’s harvest.

Nearly 1-in-5 of the rioters charged in Capitol insurrection are military veterans, study shows

Roses, for instance, are also deciduous, regardless of whether they appear in the form of bushes, vines, or ground covers. All roses must enter a period of complete winter dormancy in order to flower at maximum capacity in the spring. For this reason, if your rose bushes are still in leaf after January 1st, it is recommended to remove all leaves so that they can experience a period of true dormancy.

Getting back to the Methley plum tree, it is regaled as the most heavily producing plum variety so I do not think that a few extra plums forming after the initial harvest would significantly impact its production the following year. Discovered near a ranch in South Africa in 1907, the Methley plum is also renowned for its suitability for both cold and mild winter areas so that you could expect a sizeable yield whether you live in Lancaster or Long Beach. In the manner of the more widely planted Santa Rosa plum, Methley is self-fertile meaning that you only need one tree to produce a crop.

Gary Sparr acquired his Methley plum at one of the many Armstrong Garden Centers located throughout the greater Los Angeles area. But there are other nurseries that carry the tree, grown by Dave Wilson Nursery, and …read more