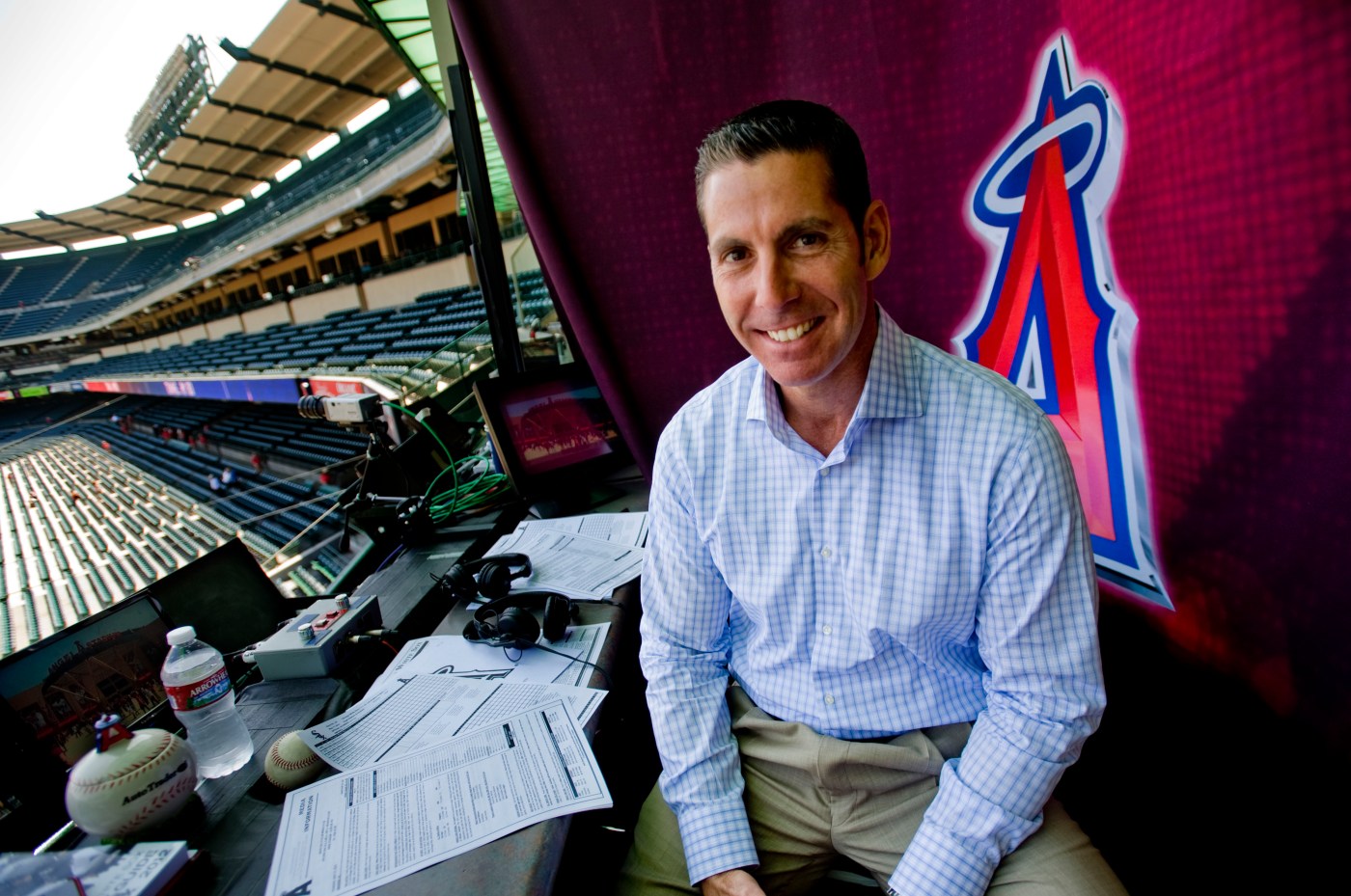 Victor Rojas is stepping away after 11 seasons as the lead voice of the Angels television broadcasts.

Rojas announced via Twitter on Saturday morning that he is leaving the job to spend more time with his family, focus on his apparel company and “prepare for my next venture.”

Rojas made headlines earlier this winter when he was granted an interview for the Angels general manager position. He revealed news of his interview via social media after he’d been eliminated from consideration.

“I wanted to share this story because I hope to inspire individuals to step out of their comfort zones … to not be afraid of putting themselves out there if there’s an opportunity they crave and/or desire,” Rojas wrote in November.

Before beginning his broadcasting career, Rojas pitched in the Angels farm system and served as a coach with Florida Marlins in 1993, their first season. He also worked in the front office for the independent Newark Bears.

His father, Cookie Rojas was a big league All-Star and then a coach and manager, including a stint as the Angels manager.

Rojas began his broadcasting career with the Arizona Diamondbacks, working in TV and radio, in 2003. He spent the next five seasons broadcasting Texas Rangers games, followed by a one-year stint as a host in the inaugural year of MLB Network.

The Angels hired Rojas prior to the 2010 season, and he and Mark Gubicza have been the voices of Angels television ever since.

Over the past few seasons, Rojas has had a permanent residence in Texas, which meant significant time away from his wife and their two children during the season. The four of them launched “Big Fly Gear,” an apparel company named for Rojas’ home run call.