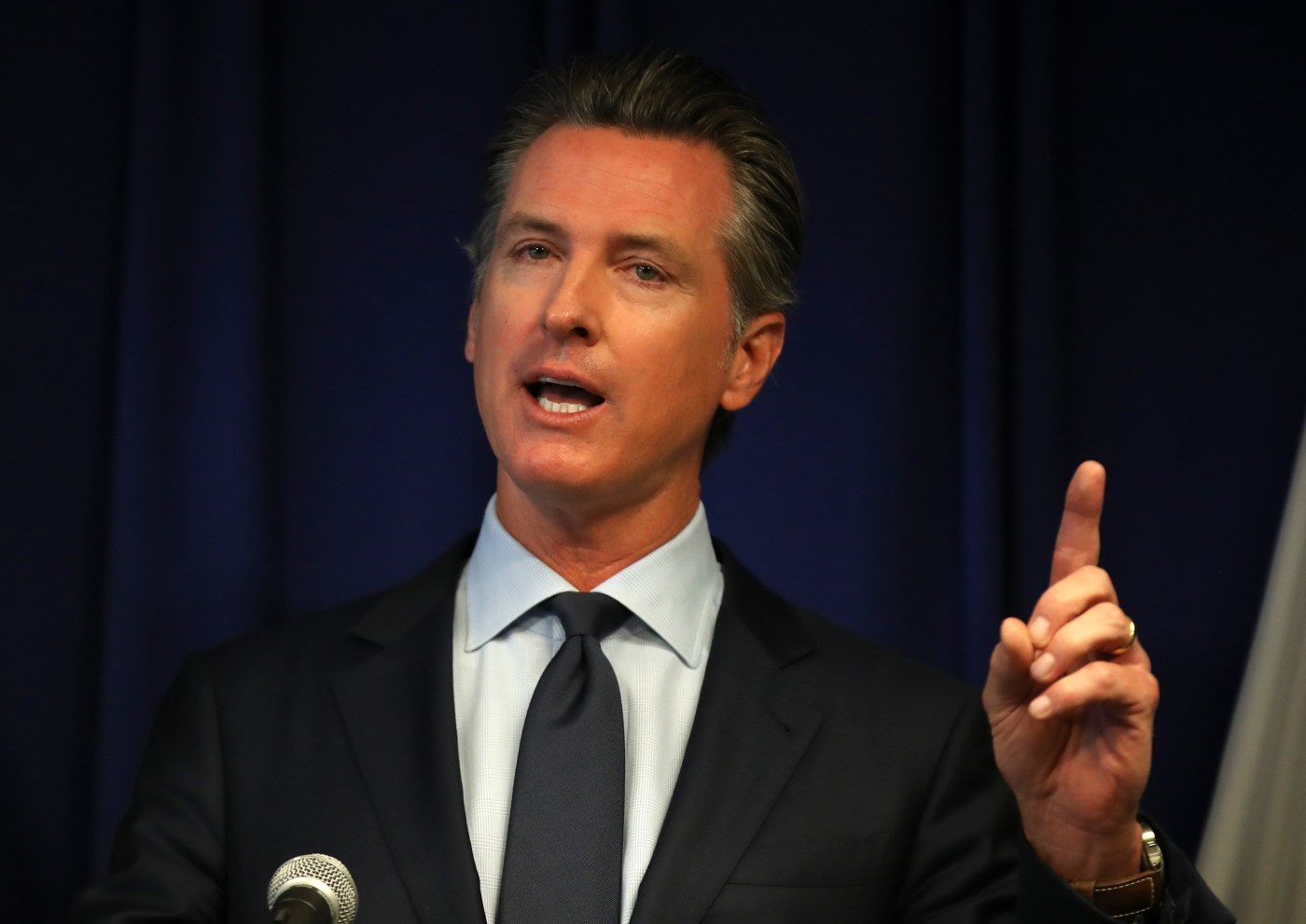 Gov. Gavin Newsom submitted his budget Friday, outlining how he wants the state to spend a record $227.2 billion in the 2021-2022 fiscal year. And spend California will, as usual on items in no way connected to government’s limited role in our lives.

In addition to the usual largess customarily handed out to the Big 3 of any California budget – schools; health and human services; and prisons, which drain taxpayers through a hungry corrections officers union – conspicuous in the governor’s spending list is a $1.5 billion program to fund the state’s conversion to a zero-emissions vehicle fleet. Newsom calls it an “investment” that will “accelerate our state’s progress toward” “California’s historic commitment to requiring sales of all new passenger vehicles to be zero-emission by 2035.”

Newsom’s ZEV program is neither an “investment” – investment suggests there will be a return on capital – nor is it “California’s historic commitment” – it’s supplemental to Newsom’s October order, which outlawed the sale of new gasoline- and diesel-powered cars after 2034. This is personal with him. The entire scheme has the look of becoming the object of the governor’s affection the same way Jerry Brown adopted the high-speed rail as an ego project.

A particularly revealing clue is that the program is part of Newsom’s planned $4.5 billion in spending for the “business and workforce recovery elements” of his budget, even though it has nothing at all to link it to an economic rebound. It is not unlike Assemblyman Phil Ting’s “climate crisis investment plan.” It’s political lust disguised as a component of economic recovery by the Assembly Budget Committee chairman, who’s shown a particular affinity for electric vehicles.

Newsom’s growing obsession with ZEVs drove him to not only bypass the legislative process when he issued the executive order, but to ignore the science, as well. Because California produces only about one percent of worldwide man-made greenhouse gas emissions, it can do nothing to affect the global climate. The needle wouldn’t move one way or the other if California doubled its greenhouse gas production overnight or if it dropped it to zero.

Fixations have a way of blinding us to consequences and this is true of the governor’s ZEV preoccupation. Though his proposal includes “support for low-income Californians to purchase cleaner vehicles,” the poorest will still suffer the most painful financial hit.

“Zero-emissions vehicle subsidies have always been giveaways to the wealthy,” says PRI Senior Fellow Wayne Winegarden, who has explained how the rush to decarbonize automobiles has produced “Costly Subsidies for the Rich.”

Any form of government support for purchasing cleaner vehicles is less than it appears to be. Subsidies granted to low-income buyers will be offset by “slower economic growth,” which isn’t sufficiently addressed in the budget, says Winegarden, as well as the “higher costs that result from doubling down on the California approach to lowering greenhouse gas emissions.”

Newsom is also proposing to use taxpayers’ dollars to “support” the purchases of “clean trucks, buses and off-road freight equipment,” as well as “construction of electric charging and hydrogen fueling stations necessary to accelerate zero-emission …read more

I’m a financial planner, and I always recommend life insurance to 4 types of people

As an obsessive penny-pincher, I was thrilled to join my local Buy Nothing group — and it’s already saved me hundreds of dollars