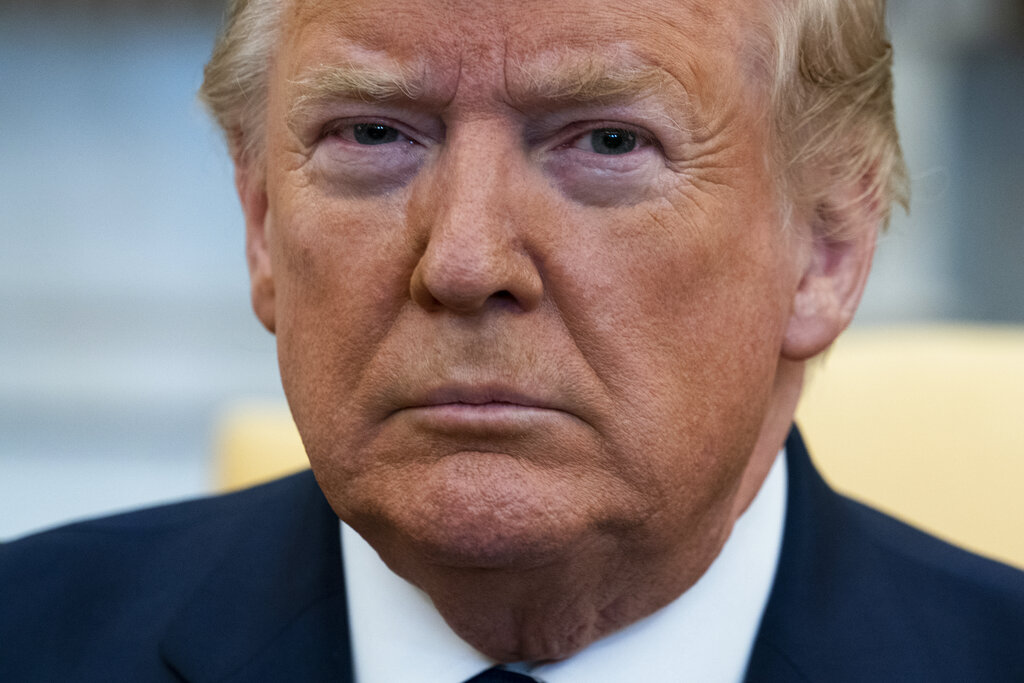 Demonstrations for and against President Donald Trump are scheduled in the Southland today, amid calls for the president’s ouster three days after a mob of Trump supporters stormed the U.S. Capitol in a melee that resulted in five deaths.

The group Refuse Fascism planned a demonstration and “car caravan” at noon in Pershing Square in downtown Los Angeles, part of a nationwide series of demonstrations. The group will denounce Wednesday’s violence and call for the removal of Trump and Vice President Mike Pence.

“We’re aware of the protest, so we’ll have sufficient amount of officers (out there),” Officer Rosario Cervantes of the Los Angeles Police Department’s Media Relations Section told City News Service on Saturday morning.

At 3 p.m., supporters of the president will hold a “freedom rally” at Beverly Hills Gardens Park on Santa Monica Boulevard. The supporters started gathering at the park every weekend during the fall presidential campaign to express their support for the president.

They said they’re meeting Saturday to “celebrate life, to unite our community in upholding American values and to encourage and empower citizens to participate in respectful discourse and effective social engagement.”

On Friday, Twitter announced that Trump’s account was permanently suspended “due to the risk of further incitement for violence” after his tweets were blamed for inciting Wednesday’s siege of the Capitol.

The suspension came a day after Trump was barred from using Facebook for the remainder of his term.

Also Friday, Speaker Nancy Pelosi warned that the House would move to impeach Trump next week over his role in inciting the violent mob attack if he did not resign “immediately.”

Trump released a statement Friday that was quickly removed from his Twitter page but later disseminated to the White House press pool, in which he blasted the platform, saying it “is not about free speech. They are all about promoting a Radical Left platform where some of the most vicious people in the world are allowed to speak freely,” he said.

“As I have been saying for a long time, Twitter has gone further and further in banning free speech, and tonight, Twitter employees have coordinated with the Democrats and the Radical Left in removing my account from their platform, to silence me — and YOU, the 75,000,000 great patriots who voted for me,” he said. “Twitter may be a private company, but without the government’s gift of Section 230 they would not exist for long.

“I predicted this would happen. We have been negotiating with various other sites, and will have a big announcement soon, while we also look at the possibilities of building out our own platform in the near future. We will not be SILENCED!”