Yes, we’ve much for which to be thankful in this crazy 2020 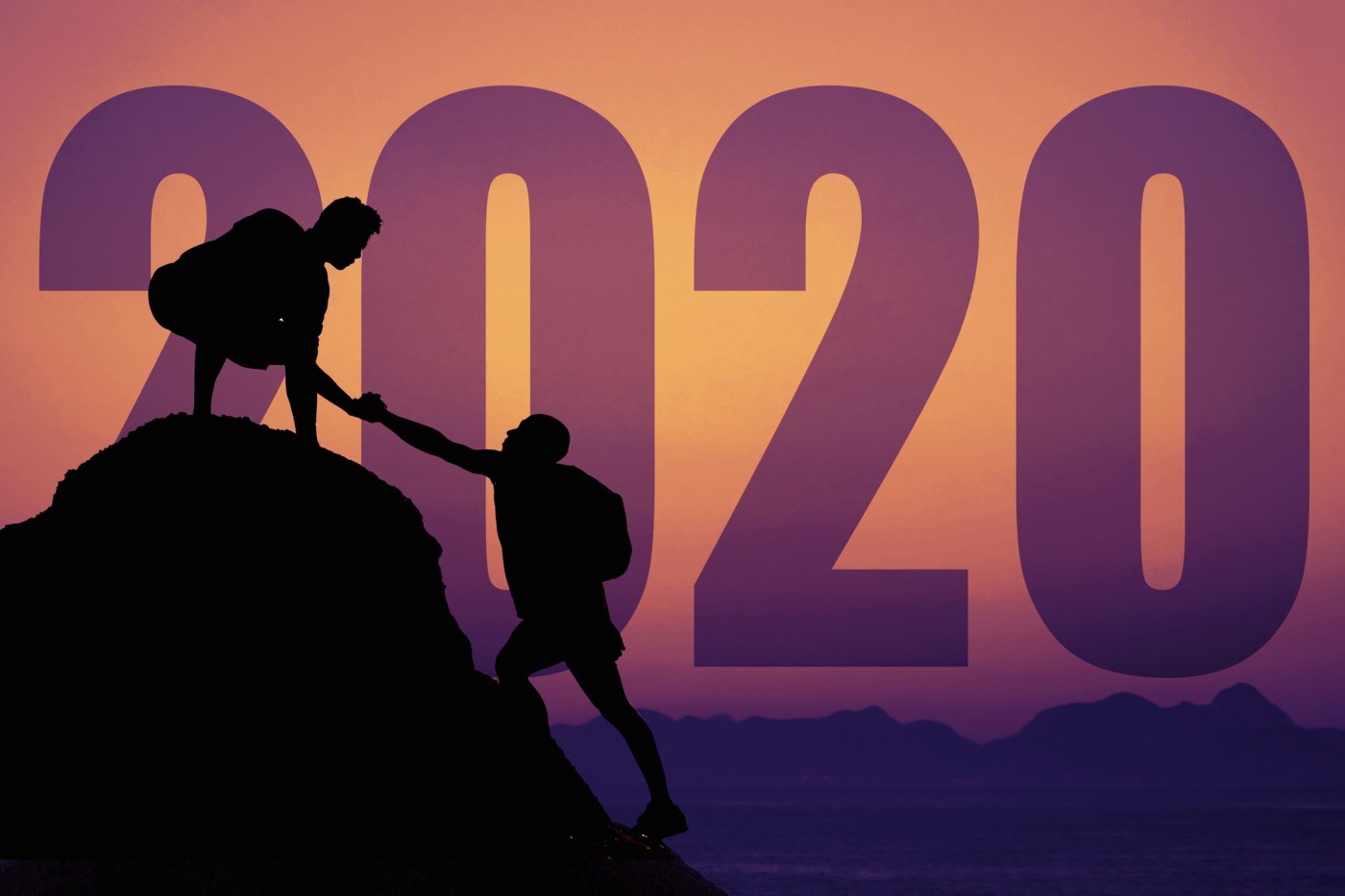 As I craft this column from my garage office exile, I realize I am a very lucky guy. Speaking of the Season of Thanks, we do have much for which to be thankful. After all, with the Master’s tourney resuming play recently — what could be better? Sure, our nation has taken its licks this year. But, as proud Americans – we are resilient.

Commercial real estate – depending upon the segment – has been crushed during the year of the pandemic. But, I believe we are a hearty bunch capable of similar resiliency. Commissioned sales are not for the squeamish. Those of us who’ve survived a few peaks and troughs understand this excruciatingly well.

Please indulge me as I recount a few of the blessings for which I’m grateful this year.

I’m an industrial specialist. As I’ve written ad nauseam, our sector of commercial real estate is en fuego! Manufacturing and logistics spaces have continued to be the darlings. Office space, retail storefronts, and multi-family – not so much. Plus, we generally see a bit of a reset during an election year.

Typically, owners and occupants of commercial real estate postpone major decisions on long-term commitments until after direction is clear with a new administration. When activity slowed to a trickle this spring and with a contentious election season looming, I braced for impact.

We also figured a recession was due because we’d not experienced a downturn since 2009-2010. As economic expansions generally run seven to 10 years – and we were approaching 11 – I feared the “perfect storm” was massing. Our office was also at rapt attention. Operating cash was preserved, long-term commitments postponed and staff furloughed. A happy ending was forged for which we are thankful.

After a temporary pause in March-May, our demand returned with a vengeance mid-summer. We are on pace for our best year yet!

None of our immediate family has contracted the “Rona”. As a matter of fact, I don’t know anyone locally who’s had a bout. Maybe those masks do work. We shuttered our office in mid-March and reopened in August. Many of us still enjoy the freedom of a virtual practice.

Working from home has enhanced relationships. I’m closer to our 2-year-old grandson than any of our other kids and grandkids. Don’t confuse, I love them all equally, but I’ve been present for over a third of his life.

Early on, there was no place to go. I was working from home – wherever I could steal some quiet – so he’s grown up with me there. We’ve both have benefited. Not to mention, naptime is great! For me – not him. We shall see how workplaces evolve. I suspect companies will maintain space but with greater flexibility for a virtual workforce and enhanced safety measures.

Despite its warts, America is the greatest country on the planet! This year has been riddled with divisive rhetoric and a departure from civility. But despite all of that, we are free to choose how we spend our days. We live in a beautiful …read more