When the lame-duck president is a super-spreader 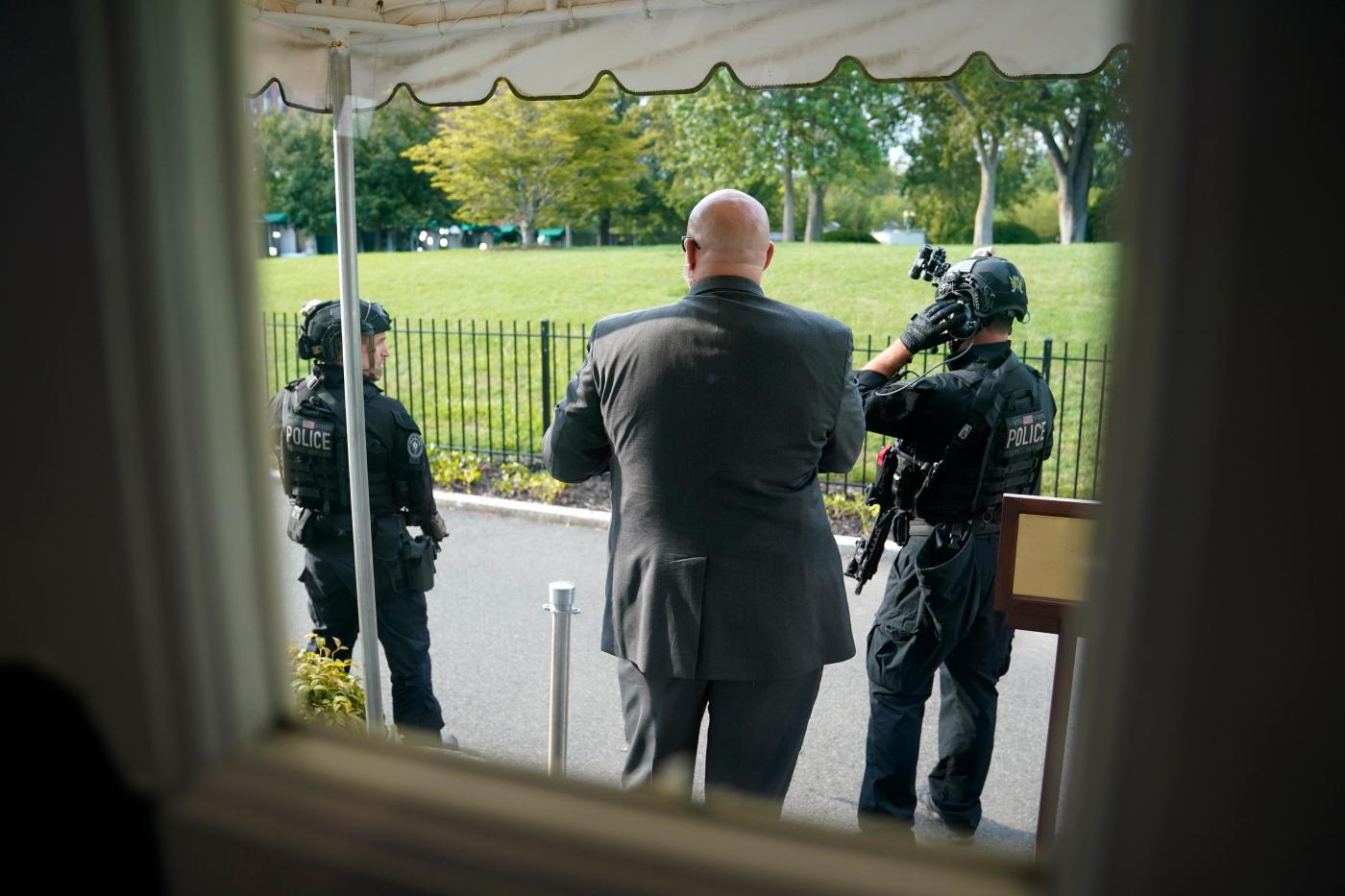 “Would it be too dark and depressing” at this holiday time of the year “for you to write about this man’s attempts to subvert every single aspect of our very democracy?” my neighbor John, a retired Downtown lawyer, asked me as I headed out the door on a run one morning last week.

“No,” would be the answer to that. The lame-duck president is the one who is dark and depressing, and we need to continue to shine a light on that, even at Thanksgiving. Also, since his loser legal strategies are all failing, we can lampoon his last sad days in office for the opera bouffe that they are.

But I told my neighbor it was more of a side-alley off Democracy Subversion Street that I’d be taking this week.

Well, actually, there’s a third kind of rich person: The kind, like the current president, who go the full Monty by trying to kill and maim the help.

And it’s not just his normal minions — children, butlers, treasury secretaries — he’s trying to off. It’s the vassals hired by taxpayers who are charged with protecting his life.

Remember when the short-timer president was himself so seriously ill with COVID-19 in early October that his doctors hospitalized him at Walter Reed Medical Center? And remember when the tubby older fellow who actually believes that exercise is bad for a person wanted to prove how hale and hearty he was and so ordered Secret Service agents to load him into the presidential Suburban and drive him on a victory lap around the hospital so he could wave to supporters? The limo that is so hermetically sealed against gas attacks that no air can escape?

Well, in the fourth outbreak to strike the agency since the coronavirus pandemic struck in March, more than 30 uniformed Secret Service officers have tested positive for the deadly virus this month, and around 60 others have been ordered into quarantine after being exposed to sick people.

Funny thing, isn’t it. When the boss is a disease skeptic, and an expert at holding super-spreader events at which dozens of colleagues and underlings have been infected with the bug, then those trained to throw themselves on a grenade for him get sick, too.

Gov. Newsom’s one-man approach to the pandemic must end

Despite election wins, the California GOP needs a makeover

No one knows exactly how …read more