Russia’s health system under strain as the virus surges back 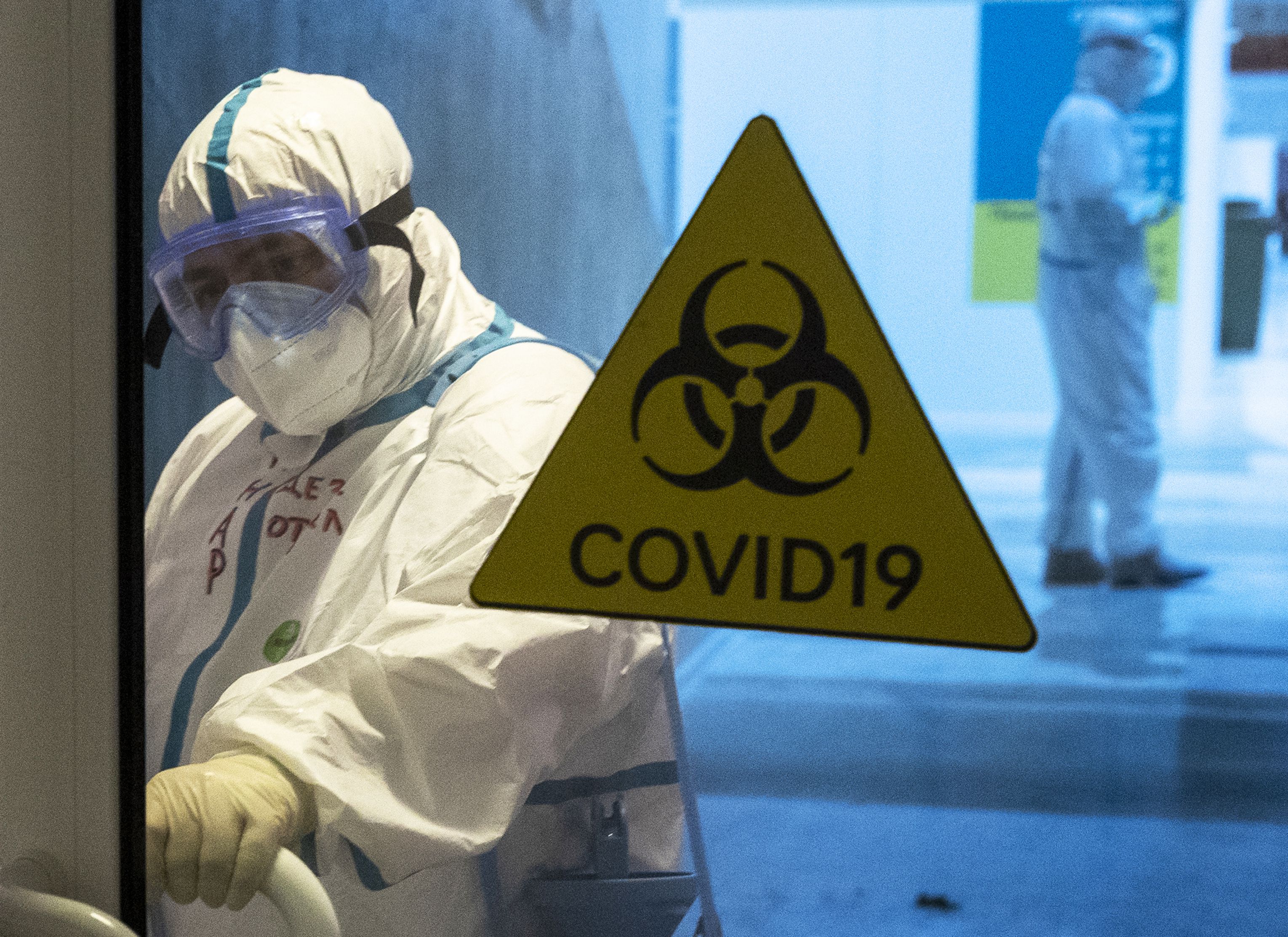 When Yekaterina Kobzeva, a nurse at a preschool in Russia’s Ural Mountains, began having trouble breathing, she called an ambulance. It was four days before she managed to find a free hospital bed.

The ambulance first took her to get a scan — which showed damage from pneumonia to 50% of her lungs, an indication she had coronavirus. The paramedics then drove her around the city of Perm and its surroundings for hours as seven hospitals, one by one, turned her down, saying they didn’t have any beds available. At dawn, she went home.

The journey took her through “circles of hell,” Kobzeva, 60, recalled in an interview with The Associated Press by phone from a hospital, where doctors confirmed she had the virus. She was only admitted there days after her first attempt — and after her story made local headlines.

Russia’s health care system, vast yet underfunded, has been under significant strains in recent weeks, as the pandemic surges again and daily infections and virus death regularly break records.

Across the country, 81% of hospital beds that have been set aside for coronavirus patients were full as of Wednesday. Three times last week, the Russian government reported a record number of daily deaths, and the number of daily new infections per 100,000 people has more than doubled since Oct. 1, from 6 to over 15. Overall, Russia has recorded over 2 million cases and over 35,000 deaths, but experts say all numbers worldwide understate the true toll of the pandemic.

Reports in Russian media have painted a bleak picture in recent weeks. Hospital corridors are filled with patients on gurneys and even the floor. Bodies in black plastic bags were seen piling up on the floors of a morgue. Long lines of ambulances wait at hospitals while pharmacies put up signs listing the drugs they no longer have in stock.

Russian authorities have acknowledged problems in the health system. President Vladimir Putin even urged regional officials not to paper over the situation, saying that “feigning the impression that everything is perfectly normal is absolutely unacceptable.”

Yet Russian authorities continue to insist there’s no need for a nationwide lockdown or widespread closures of businesses, instead urging people to observe the measures ordered by regional governments.

But in most regions, those measures don’t go beyond mask mandates, limiting the hours of bars and restaurants, ordering the elderly to self-isolate, forbidding mass public events and requiring employers to have some staff work from home. Health experts say the moves are clearly not enough.

Paramedic Dmitry Seryogin says Kobzeva’s experience is not unusual. In the southwestern Oryol region where he works, patients can wait for up to 12 hours for an ambulance and then might spend five more in it, looking for a hospital bed. Those who happen to arrive when others are being discharged get lucky, he told the AP, but the rest are sent home.

While the Perm region, where Kobzeva sought treatment, was among the top 20 of more than 80 Russian …read more