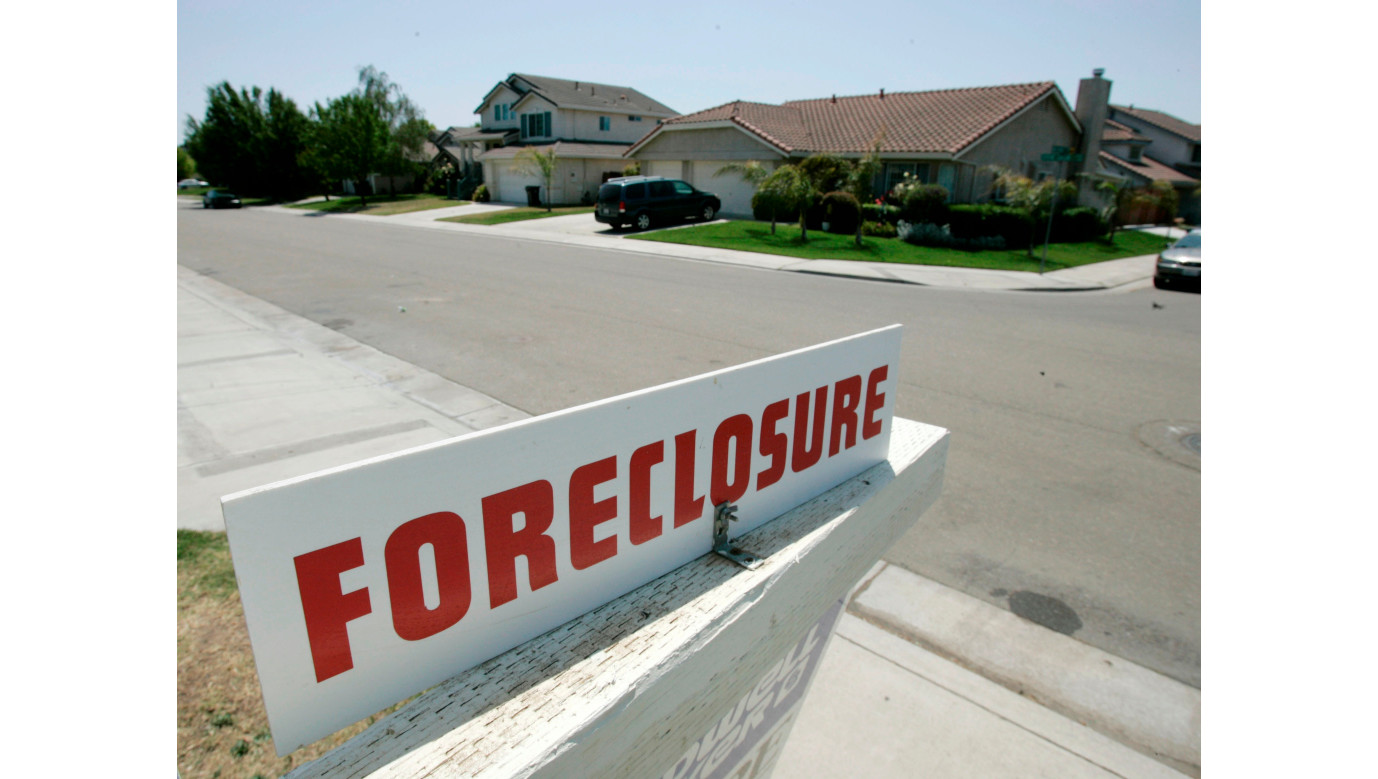 LOS ANGELES  — Nine people allegedly involved in a $6 million scheme that claimed to prevent the foreclosure of properties throughout Southern California have been indicted, California Attorney General Xavier Becerra announced.

The indictment alleges that the crimes occurred in Los Angeles, Orange, Riverside and San Diego counties between June 2011 and March 2018.

The defendants — who have pleaded not guilty — are accused of targeting distressed homeowners by claiming they could stop the foreclosure of homes if the defendants received monthly payments, and then delaying foreclosures and eviction actions by allegedly filing fraudulent bankruptcy documents, false court documents and false fractional interest grant deeds, according to the Attorney General’s Office.

The documents were then sent to the servicers of mortgage loans, which would stop the foreclosure by invoking the bankruptcy “automatic stay,” according to the Attorney General’s Office.

Many homeowners wound up losing their homes to foreclosure, despite allegedly paying the defendants hundreds of dollars a month over the course of many years, according to the Attorney General’s Office.

The alleged scheme impacted multiple victims, resulted in a loss of about $6 million and affected more than 200 properties, including properties with loans insured by the Federal Housing Administration (FHA), and loan servicers Freddie Mac and Fannie Mae, officials said on Thursday, Nov. 19.

“Our objective is to ensure that the public is not taken advantage of when they have fallen on hard financial times,” said Michael Gibson, the Special Agent in Charge of the U.S. Department of Housing and Urban Development Office of Inspector General (HUD-OIG). “Distressed homeowners are particularly vulnerable to this type of fraud. An important message has been sent today to those who prey upon homeowners who are seeking financial assistance with their mortgage and we will remain vigilant to hold them accountable. This type of fraud not only affects individual families, it also affects the housing market.”

More Silicon Valley tech talent is flocking to Austin, Texas, during the pandemic. Here's what it's like in the growing tech hub of 'Silicon Hills.'

The case stemmed from a joint investigation by the California Department of Justice’s Division of Law Enforcement’ White-Collar Investigation Team, along with the FHFA-OIG, the United States Department of Housing and Urban Development Office of Inspector General (HUD-OIG).

“Individuals who choose to prey on vulnerable Californians at risk of losing their homes will be held accountable,” the attorney general said. “The Department of Justice will continue to work with our law enforcement partners to identify and prosecute those who disregard the law in order to make a profit.”