Tournament of Roses wants to see your video for Jan. 1 TV special 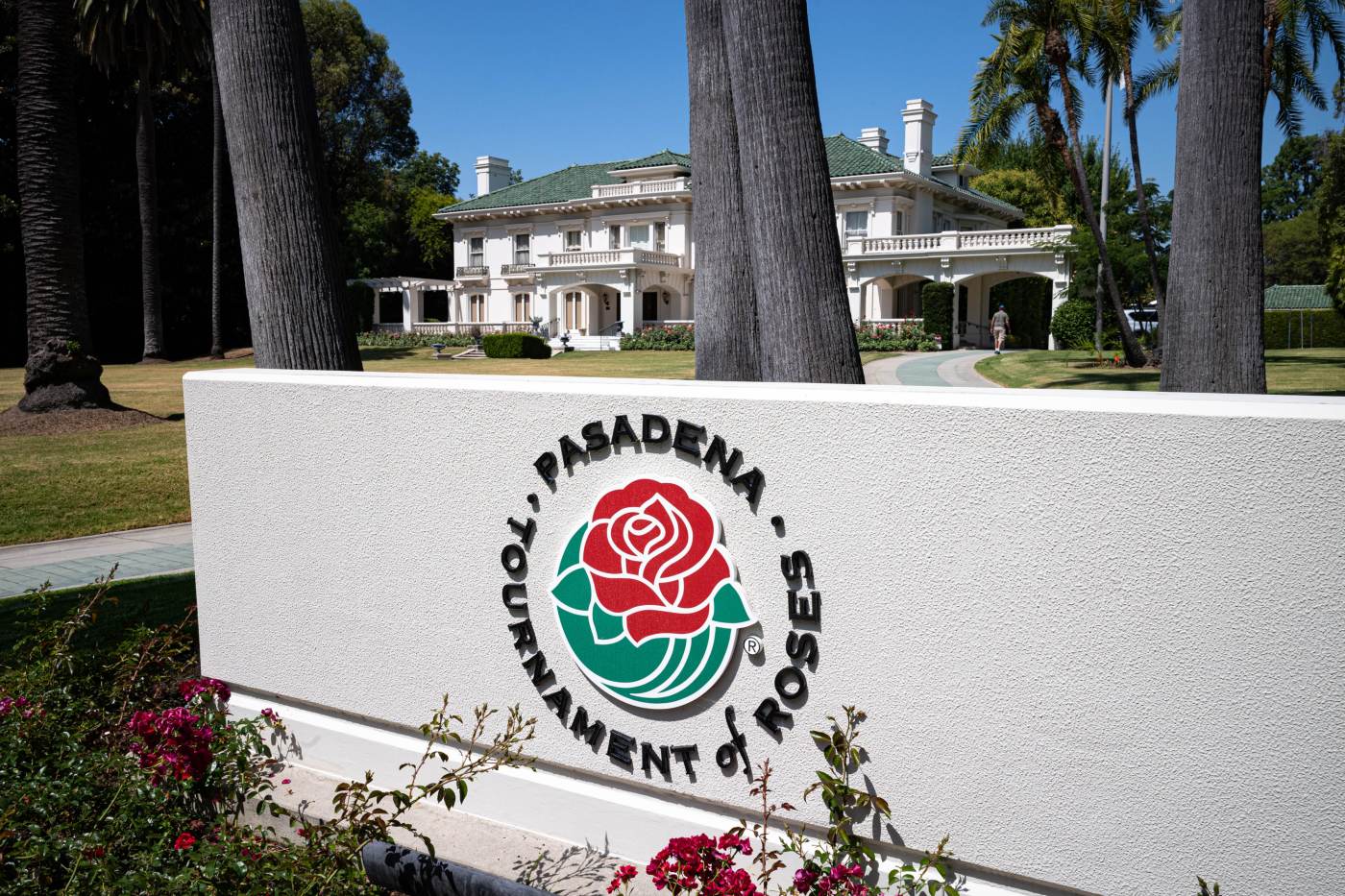 PASADENA >> The Tournament of Roses is seeking video submissions from fans for its two-hour televised entertainment special that will air on New Year’s Day in place of the annual Rose Parade, which was canceled as a result of the coronavirus pandemic.

Fans from throughout the world were being asked to send a video featuring their messages and wishes for the upcoming year, organizers said Friday.

Those interested in participating were asked to create a sign sharing their message, to film a well-lit, 15-to-30-second high-definition video that is horizontal in orientation of themselves holding their sign and to upload the video to tournamentofroses.com/events/be-part-of-the-show.

The submissions will form a video montage that will be paired with a musical performance during “The Rose Parade’s New Year’s Celebration presented by Honda,” organizers said.

Event coordinators said last month that they have partnered with six broadcasters to air the show during the time slot traditionally reserved for live coverage of the Rose Parade.

The show will air on ABC, the Hallmark Channel, KTLA, NBC, RFD-TV and Univision at 8 a.m. Jan. 1.

It will feature live-to-tape musical entertainment, celebrity guests, memorable past floats, a behind-the-scenes look into the making of a float, equestrians and marching band performances, including a virtual performance of “Everything’s Coming Up Roses” by high school and college seniors from bands across the country. The show will also include past Rose Bowl Game football highlights.

Talent will be filmed from various cities throughout the country, including Pasadena, and any new footage will meet COVID-19 safety protocols outlined by the state of California and the Pasadena Health Department, according to the Tournament of Roses, which is partnering with Feeding America, the nation’s largest organization dedicated to fighting hunger through a nationwide network of food banks.

I help run a shelter for homeless youth in Detroit. I've seen firsthand how homelessness and poverty can happen to anyone, especially during a crisis.

“The Rose Parade is a longstanding and central part of our New Year’s celebrations — not only here in Pasadena, but also around the world — and we are delighted that tradition will continue this year in a new, reimagined way,” Pasadena Mayor Terry Tornek said last month. “We are excited to see how it comes to life on TV this year.”

Tournament of Roses officials announced in July that the parade would be scrubbed. Related events, such as the selection of the Rose Queen and her court, were also put on hold.

“The health and well-being of our parade participants and guests, as well as that of our volunteer members, professional staff and partners, is our No. 1 priority,” Bob Miller, president of the Pasadena Tournament of Roses Association said then in a statement. “Obviously this …read more