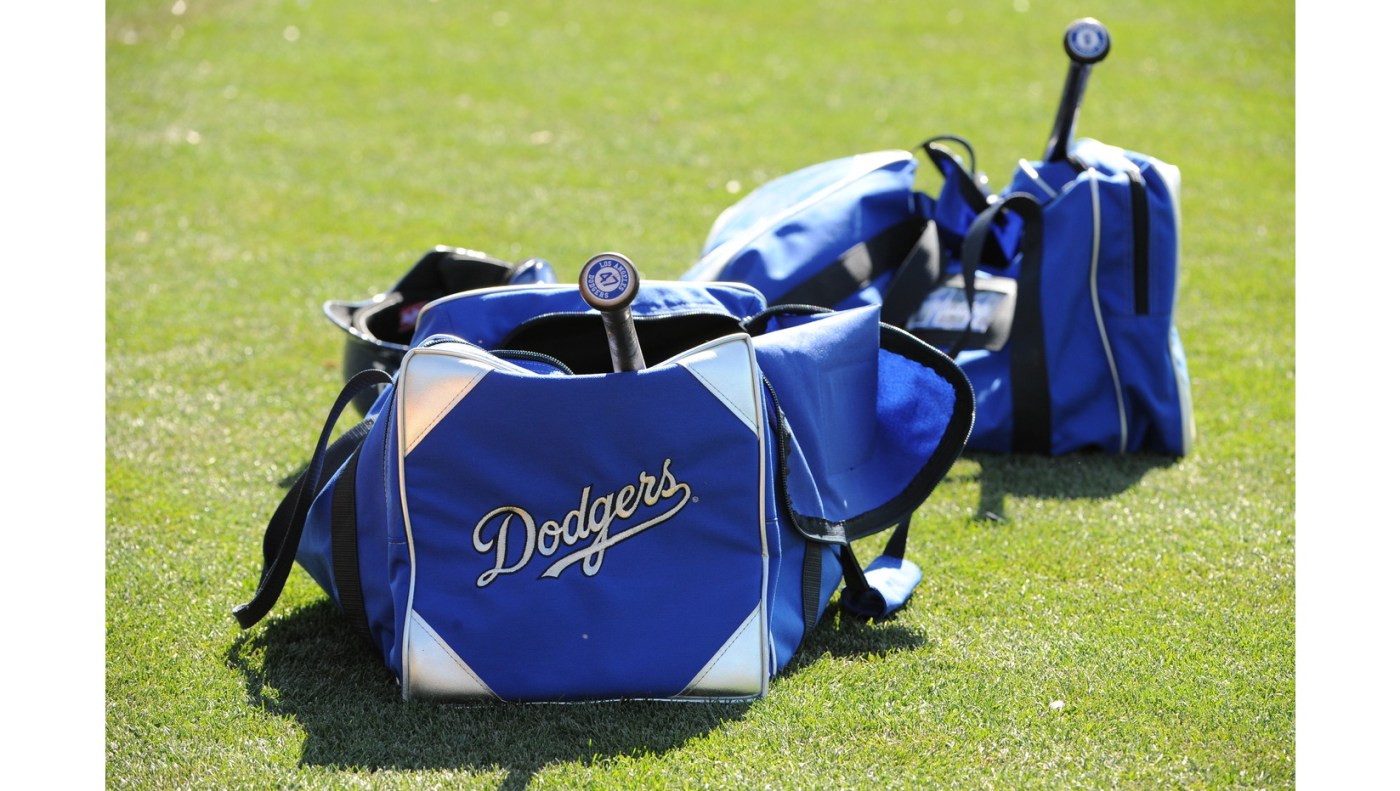 LOS ANGELES — The Dodgers added four minor-leaguers to their 40-man roster before Friday’s deadline, protecting them from next month’s Rule 5 draft.

The group included right-handed pitchers Edwin Uceta, Gerardo Carrillo and Andre Jackson as well as outfielder Zach Reks. The moves mean the Dodgers currently have 36 players on their 40-man roster.

A year ago, the Dodgers added Mitch White, Zach McKinstry and Victor Gonzalez to the 40-man roster. All three made their MLB debuts in 2020 and Gonzalez ended the year as a key piece of the Dodgers’ bullpen during their postseason run.

How to see the Dodger Stadium drive-thru Christmas lights

How minor league contraction will (probably) affect the Dodgers

If a team takes a player in the Rule 5 draft, they need to keep that player on the major-league roster (or injured list) for the entire season. If not, he must be put through waivers and then offered back to his …read more