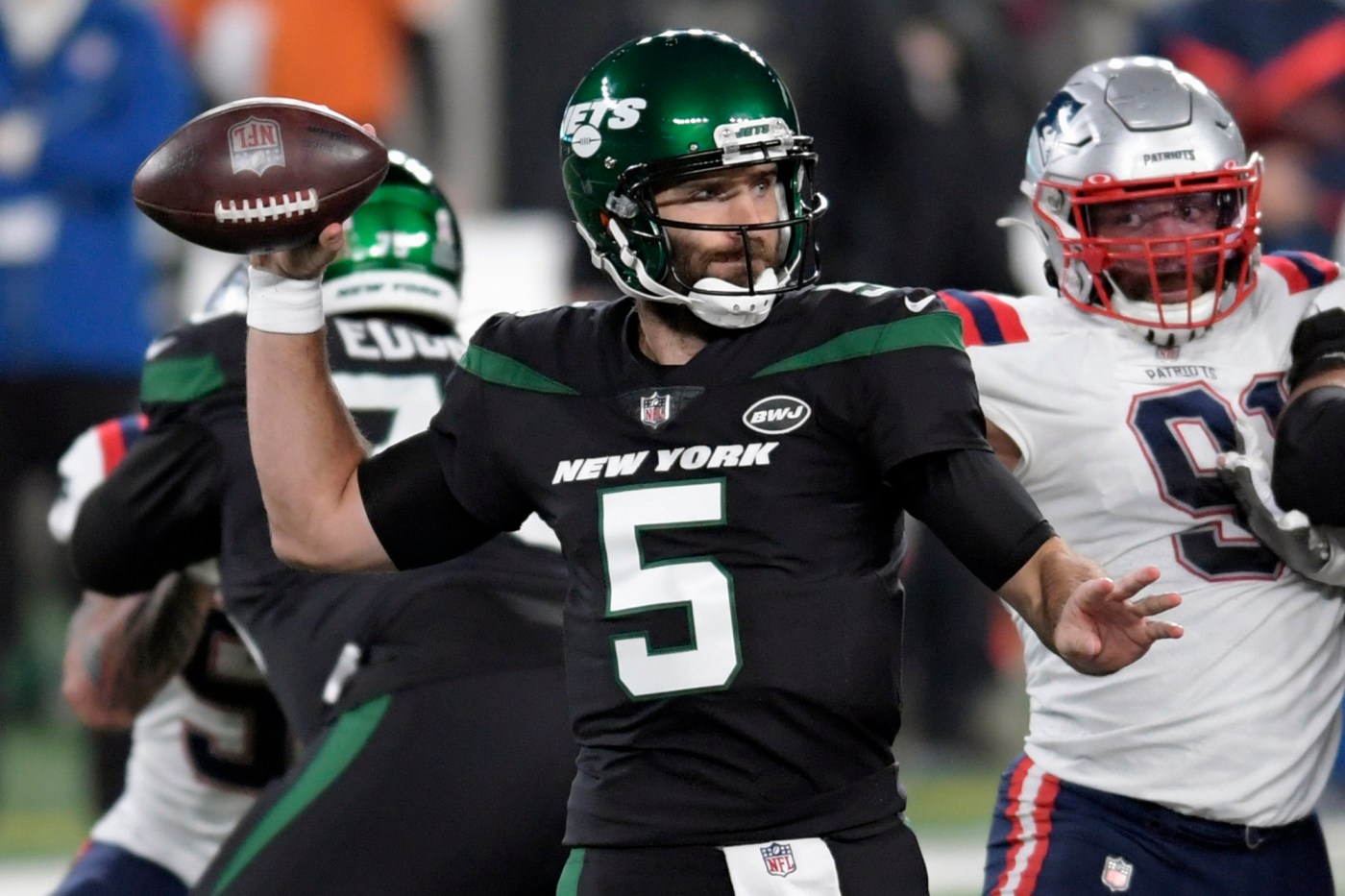 INGLEWOOD — Chargers coach Anthony Lynn drew different reactions when he referred to the New York Jets as “the most dangerous team” left on their schedule.

The comment sounded strange considering the Chargers still have to play the Buffalo Bills, New England Patriots, Las Vegas Raiders and Kansas City Chiefs this season. Also, because the Jets are the last winless team in the NFL at 0-9.

“This is not by any means a gimme because this team is 0-9,” Lynn said. “This team is going to win this year … just gotta make sure it’s not this week.”

The Chargers can’t afford to lose to the winless Jets on Sunday at SoFi Stadium for reasons other than embarrassment.

Lynn used “dangerous” to describe this Week 11 matchup, but pressure might be the better word.

If Lynn loses to the Jets, he’ll be at the top of every “coaches on the hot seat” column Monday. The Chargers have won only seven of their past 25 games under Lynn and have dropped 16 of their past 18 one-score games.

Lynn’s late-game failures have been overlooked because of his ability to motivate players and avoid locker-room drama. He’s one of the best leaders in the NFL, but the losses continue to mount – and a loss to the Jets wouldn’t be overlooked.

Chargers wide receiver Keenan Allen said it’s unfair the coaching staff is taking most of the blame for the team’s 2-7 record. Allen said players aren’t making game-changing plays and it might be because of the many injuries to key starters.

“I think it’s unfair,” Allen said. “We’re the ones on the field. We’re the ones not making the plays … the turnovers, the special teams (mistakes), the blocked punt (last week), offsides on the field goal. That’s uncoachable stuff, so we gotta fix our stuff first.

Arcadia, the owner of British brands Topshop and Miss Selfridge, is on the brink of collapse, risking 13,000 jobs

“A lot of our guys get injured year in and year out and we never recover, but it is what it is.”

When players begin to lose faith in the coaching staff, that’s when coaches are truly on the hot seat. The Chargers still believe in Lynn. But they’re not playing to take pressure off him.

The Chargers need a win just as badly as the Jets. If the season ended today, the Chargers would pick sixth in the NFL draft, just like they did in April when they selected quarterback Justin Herbert. The Jets would have the No. 1 pick and might use it on a quarterback if the order stays this way at the end of the season.

For a few seasons, the Jets thought they had their Herbert in Sam Darnold. Now, they’re unsure about the former USC quarterback and could be enticed by Clemson quarterback Trevor Lawrence if he declares for the draft.

Darnold, the Jets’ No. 3 overall pick in 2018, can still change the Jets’ minds with his play on the field, but it won’t be this week. Former Super Bowl-winning quarterback Joe Flacco will fill in Sunday for the Darnold, who is out with an injured shoulder.