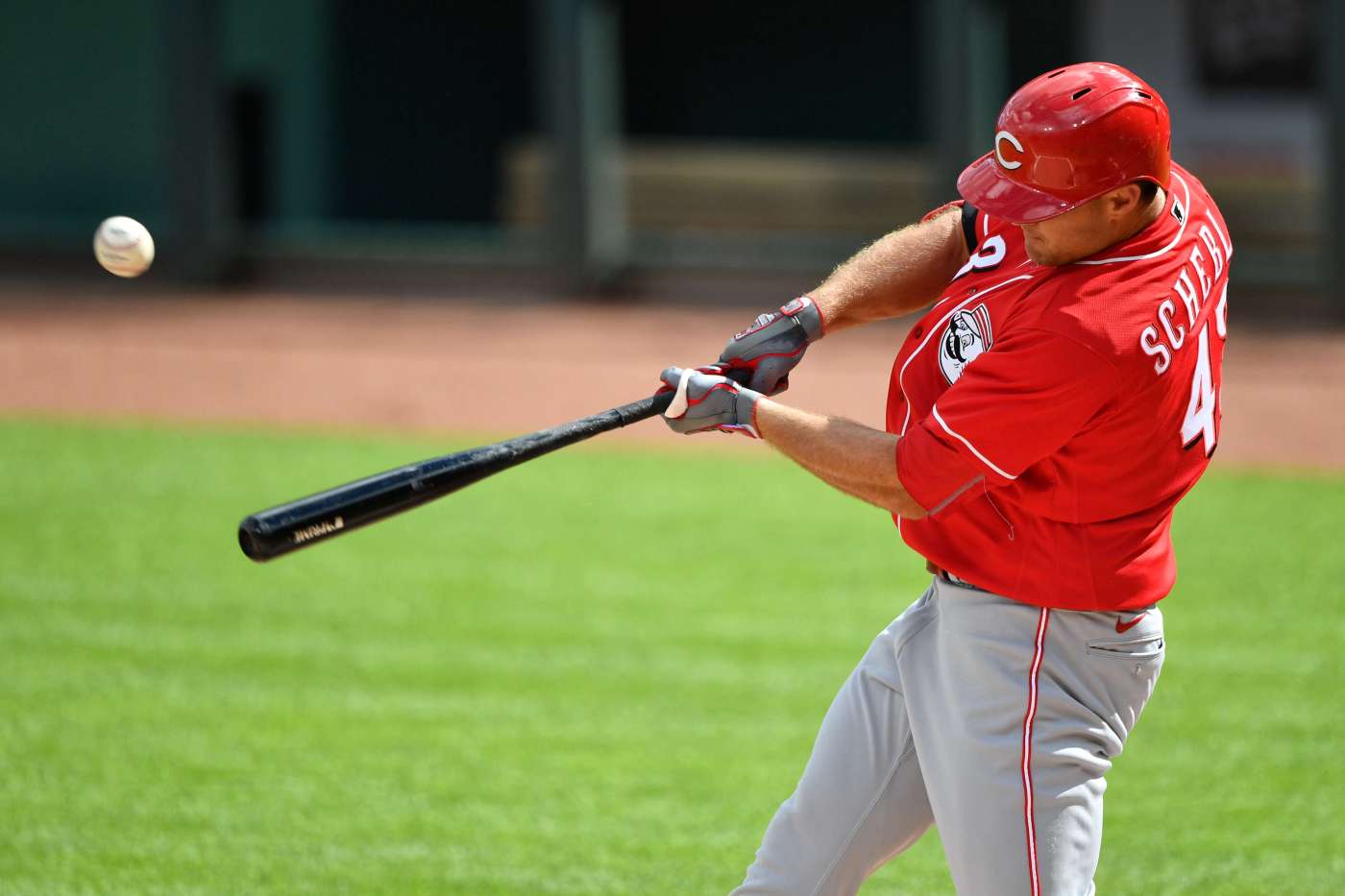 The Angels have signed outfielder Scott Schebler to a minor-league deal, bringing in a player who hit 30 homers for the Cincinnati Reds in 2017, a source confirmed Saturday.

A left-handed hitter, Schebler could become a candidate to provide some outfield depth and balance. Mike Trout, Justin Upton, Jo Adell and Taylor Ward are all right-handed hitters. The only left-handed hitter who saw significant time in the Angels outfield last season was Brian Goodwin, who was traded to the Reds.