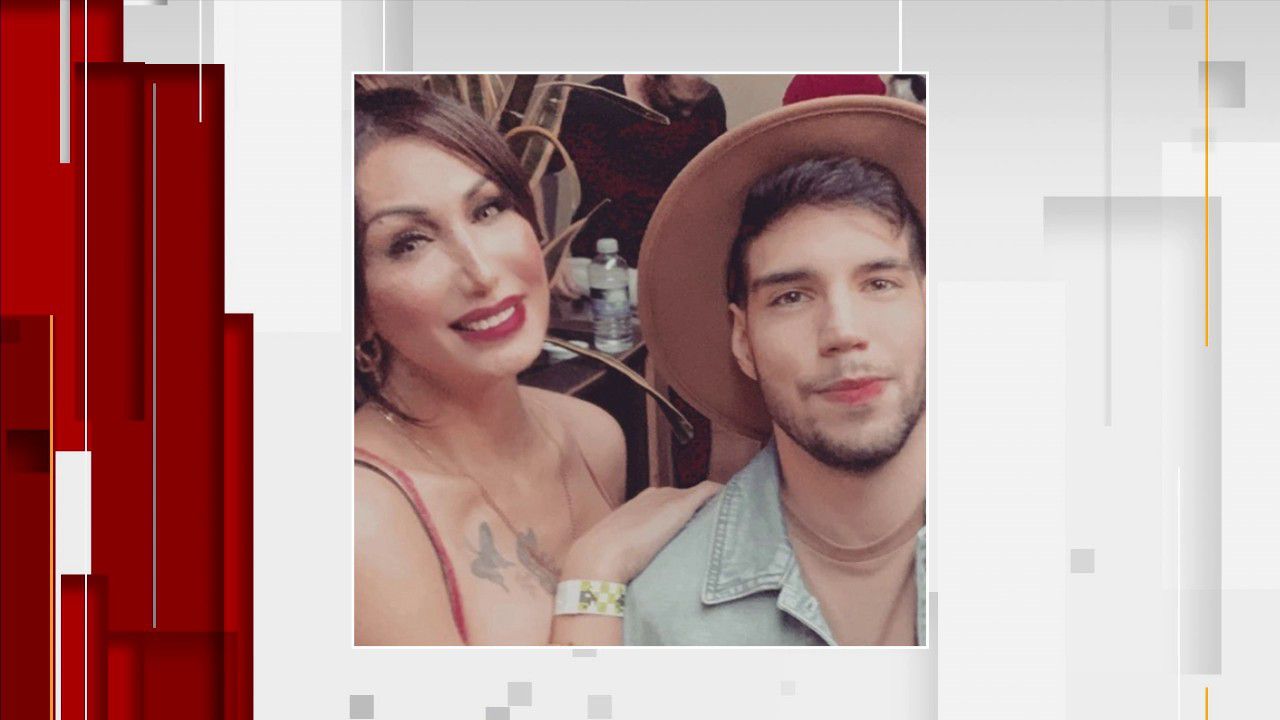 The local LGBTQ community is mourning a beloved transgender woman after officers found her dead inside her 19th-floor condo in Miami. Detectives identified her killer as a 27-year-old man she had once trusted enough to marry.

Ygor Arrudasouza was in tears when he appeared in Miami-Dade County court on Wednesday. He is facing a second-degree murder charge in the death of Yunieski Carey Herrera, a Cuban salsa dancer who had competed in Miss Trans Universo and the West Coast Continental Pageant.

Arrudasouza, 27, confessed to the crime saying it happened in a fit of jealous rage, police said.

Arrudasouza called 911 about 4:25 a.m. on Tuesday to say he had stabbed his wife Herrera, also known as “Yuni.” He told police officers they were inside their apartment at the Art Plaza Tower, at 58 NE 14th St., near the Adrienne Arsht Center for the Performing Arts.

Arrudasouza told police officers he was enraged when Herrera told him she had found a “better man” than him, according to the arrest report.

Arrudasouza had a recent history of violence. Miami-Dade County court records show he was arrested in January on three battery charges. The case remains open and he has a trial hearing on March 8.

Miami-Dade Corrections and Rehabilitation records show Arrudasouza has an immigration hold and he was out on a felony bond when the murder happened. He is being held without bond at the Turner Guilford Knight Correctional Center.