What’s in a name? Plenty if you’re a Biden or a Trump: Doug McIntyre 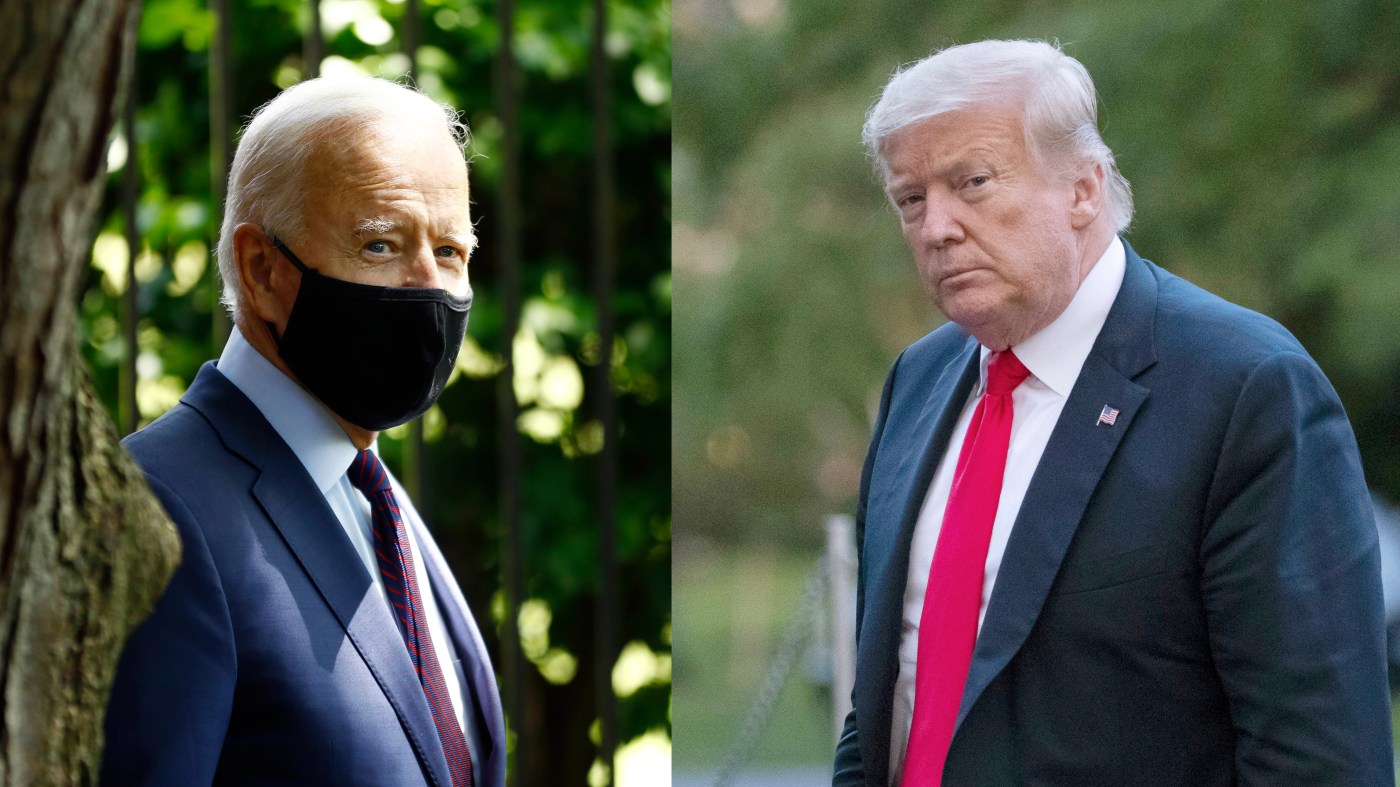 I want to apologize to my kids.

Sadly, I have no influence for them to peddle. These days I rarely leave the house and see no one. My Rolodex is so out of date it’s still a Rolodex. The only person asking me for anything is a robot who calls trying to sell an extended warranty on The Wife’s car. So, unlike Hunter Biden or the Trump spawn, my kids will have to sink or swim on their own.

Last week’s New York Post “October surprise,” if true, confirms what we’ve long suspected: Joe Biden’s son, Hunter, parlayed his father’s vice presidency into a lucrative gig with Burisma, a Ukrainian energy company, for which his only qualification was his last name.

These stories have floated around for years, with Joe Biden brushing them off with his impossible to believe, “I have never spoken to my son about his overseas business dealings.”

Really? His troubled kid gets a job with a Ukrainian oil company and he never asked, “What gives?”

Still, if you’re the savvy readers I believe you to be, you noticed I said, “if true.” And frankly, the  Post story has more question marks than Double Jeopardy. The “smoking gun” emails allegedly came from hard drives that were given to the Post by Rudolph Giuliani, who got them from his lawyer, who got them from a Trump-loving IT guy in Delaware who isn’t exactly sure who dropped them off and never came back for them, but believes it was Hunter.

Could they be authentic? Yes. Do we know for a fact? No.

But I am sure Hunter Biden exploited his powerful last name for personal gain. So too Donald Trump Jr., whose book, “Triggered,” would have debuted in the remainder bin if his name wasn’t “Donald Trump Jr.” Still, Hunter Biden’s windfall from the Ukrainians makes Billy Carter look like Billy Graham.

Joe Biden needs to clear the air on this, otherwise it will follow him into congressional and/or Senate hearings should he win the presidency.

Will voters care about this story? I think not. We’re pretty much scandaled-out, exhausted by the outrage-du-jour. Still, everyone should care about the attempted spiking of the Post report.

Donald Trump is not just running against Joe Biden; he’s also running against The New York Times, Washington Post, L.A. Times, Drudge Report, CNN, MSNBC, NBC, CBS, ABC, NPR as well as the entire pop culture (except for Scott Baio and that Baldwin brother nobody cares about) and Facebook and Twitter.

That the traditional media hates Trump is obvious to everyone except the thirstiest Kool-Aid drinkers on the left. That Trump brought a lot of this on himself is irrelevant. The media are all but actively campaigning to defeat this president.

Censoring evil is not that hard a call, social media …