These hidden home risks can send insurance through the roof 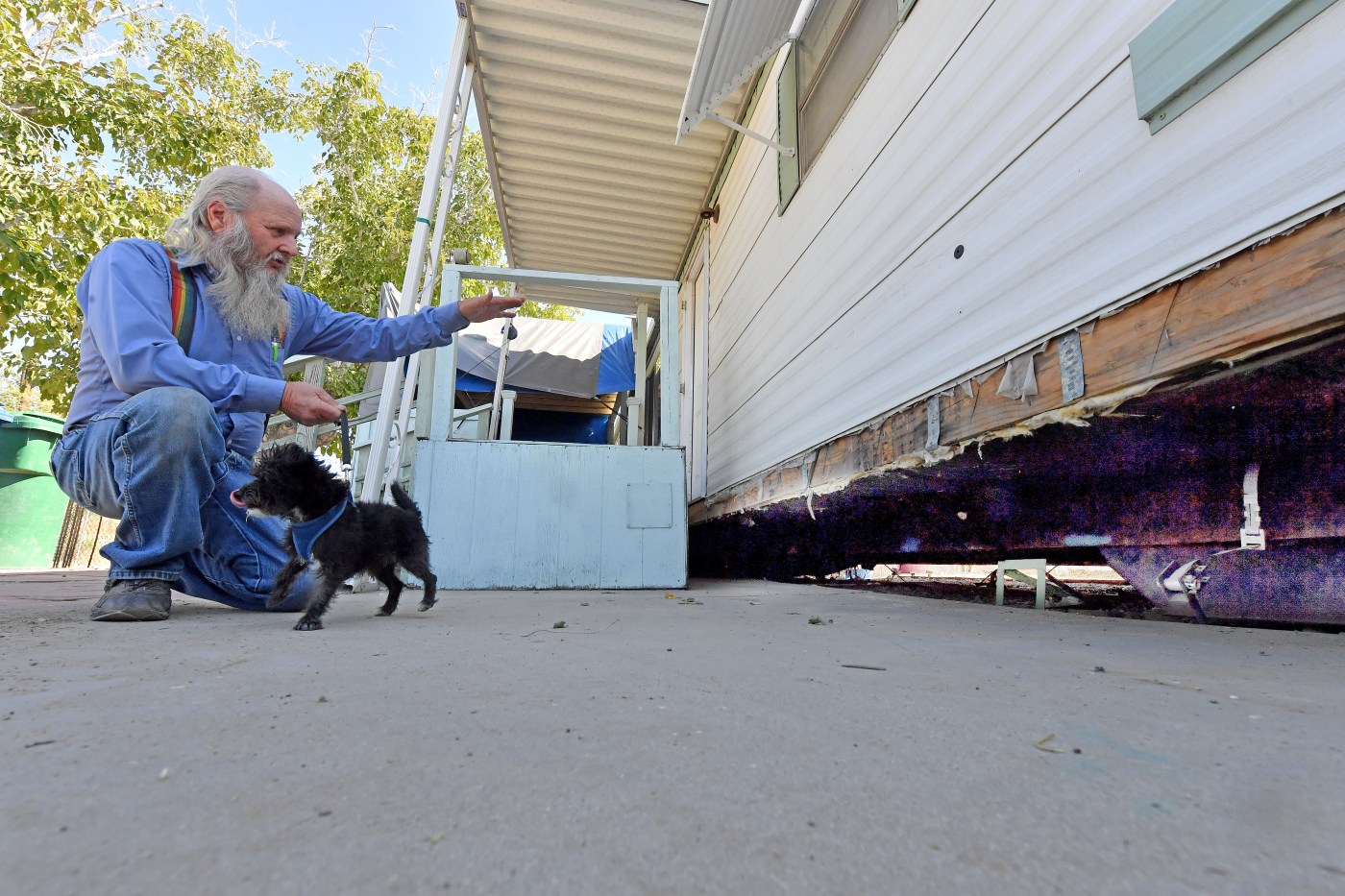 When house hunting, the price of homeowners insurance probably isn’t top of mind. But homes with hidden risks can make getting coverage difficult, expensive or both. Learning how to identify them could save you a bundle.

This could be a particularly important concern for first-time homebuyers and those moving from cities to suburban or rural areas who may not be aware of common hazards, says Jennifer Naughton, risk consulting officer for North America for Chubb, an insurance company.

Three out of 10 city dwellers told a Chubb survey in early August that they were considering moving out of the city because of the novel coronavirus outbreak. Meanwhile, the number of first-time homebuyers in the first half of 2020 rose 4% compared to a year earlier as lower interest rates made mortgages more affordable, according to Genworth Mortgage Insurance.

A homeowners insurance premium can depend in part on distance to the nearest fire hydrant and fire station, Naughton says. Homes that are on narrow roads or otherwise difficult for fire trucks to access also could be more expensive to insure.

“If they have to cross over a bridge, it’s not only a consideration of can a car go over that bridge, but also can a fire engine,” she says.

Some homes are at such high risk of wildfires and severe weather — hurricanes, tornadoes, windstorms and hail — that private companies won’t insure them. Without insurance, you can’t get a mortgage, so you’d need to turn to state-run risk pools such as Beach and Windstorm Plans or Fair Access to Insurance Requirements Plans, better known as FAIR. These policies typically cost more and cover less than regular homeowners insurance.

Also, many homeowners policies in storm-prone areas have hurricane deductibles that are higher than the normal deductible, says Loretta Worters, vice president of media relations for the Insurance Information Institute, a trade group. Instead of paying the first $500 or $1,000 of a claim out of pocket, you may have to pay 1% to 5% of the home’s value before coverage kicks in.

Talking to the neighbors and a local insurance agent can give you a better idea of what costs you might face.

Water damage is a big deal

Getting coverage for an older house with outdated wiring, heating systems or plumbing can be a challenge as well because of the risk of fire or water damage. Burst pipes and leaky water lines are among the biggest causes of water damage, which costs insurers and homeowners billions of dollars a year.

Homebuyers may be able to lower their insurance costs by updating those systems and by installing water sensors or a whole-house monitoring system, which shuts off the water supply if a leak is detected, Naughton says. Those systems can range from $600 to several thousand dollars, she says.