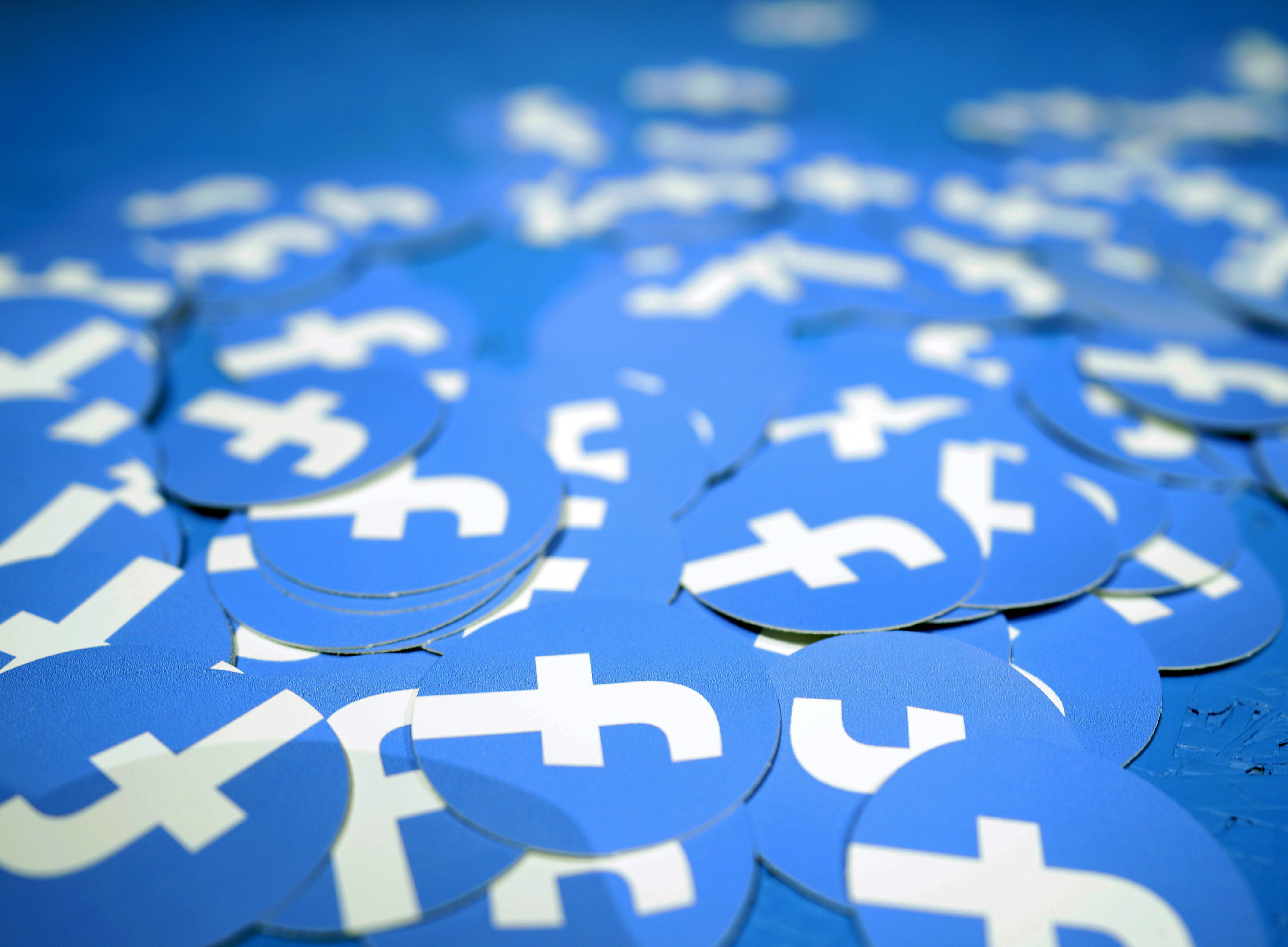 Facebook is facing its toughest challenge yet: an election complicated by a pandemic, a deeply divided nation lured by conspiracy theories and alternate versions of reality. Is it ready? Here are some of its biggest steps and missteps it’s taken in the fight against misinformation since 2016.

Nov. 10, 2016: Days after the election of President Donald Trump, Facebook CEO Mark Zuckerberg calls the idea that “fake news” on Facebook had influenced the election “a pretty crazy idea.” He later walks back the comment.

April 27, 2017: Facebook publicly acknowledges that governments or other malicious non-state actors are using its social network to influence national elections, in line with U.S. government findings of Russian interference.

October 2017: Facebook says ads linked to a Russian internet agency were seen by an estimated 10 million people before and after the 2016 election.

March 2018: Evidence grows that Facebook campaigns were used to steer the U.K. toward Brexit.

April 2018: Zuckerberg testifies before Congress and apologizes for the company’s missteps, as well as fake news, hate speech, a lack of data privacy and foreign interference in the 2016 elections on his platform.

May 2018: Democrats on the House intelligence committee release more than 3,500 Facebook ads created or promoted by a Russian internet agency before and after the 2016 election.

July 2018: British lawmakers call for greater oversight of Facebook and other platforms.

July 2018: After Facebook warns of skyrocketing expenses due in part to beefing up security and hiring more moderators, its stock price suffers the worst drop in its history. Its shares don’t recover until January 2020.

Adult content creators on OnlyFans rely on more than subscriptions to make 6 figures. Here's how the masters of the upsell make up to 60% of their income from tips and add-ons.

October 2018: Facebook invites the press to tour a newly created “war room” for combatting election-related misinformation in what is largely seen as a public relations move.

October-November 2018: Ahead of the 2018 U.S. midterm election, Facebook removes hundreds of accounts, pages and groups for suspected links to foreign election interference.

Feb. 18, 2019: In a scathing report, British lawmakers call for a mandatory code of ethics and independent overseers for social media platforms, specifically calling out Facebook for technical design that seems to “conceal knowledge of and responsibility for specific decisions.”

May 2019: Facebook declines to remove a video manipulated to show House Speaker Nancy Pelosi slurring her words. The altered clip is shared millions of times.