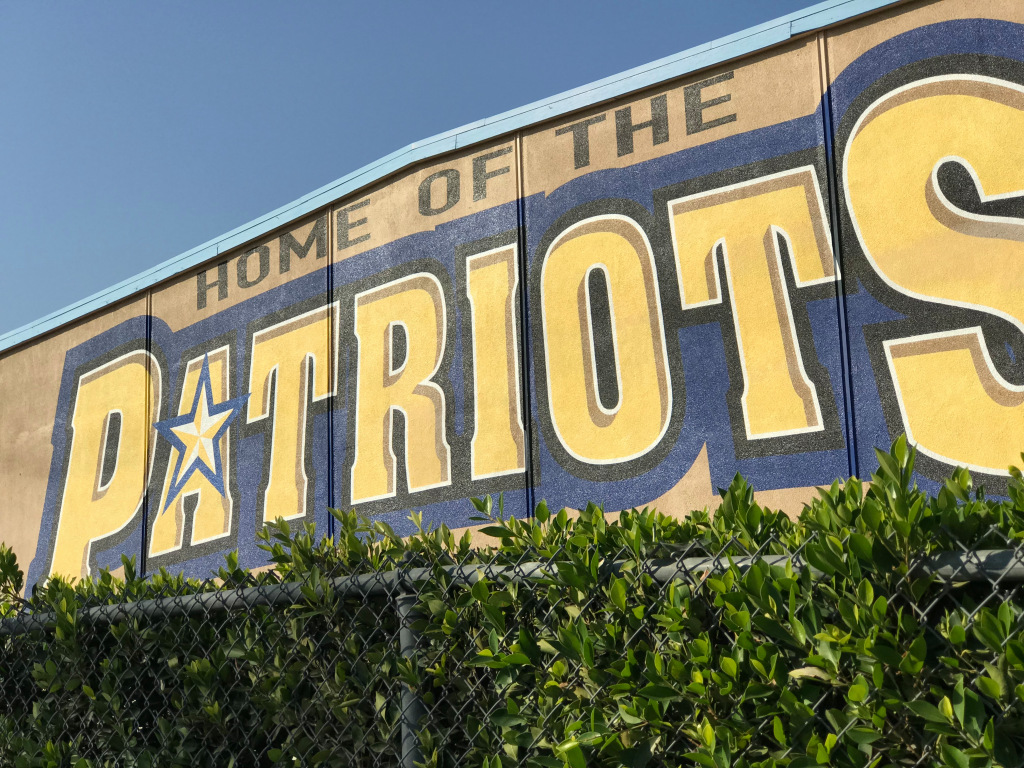 Birmingham Charter High School will begin conditioning Monday for its football and girls volleyball programs. The Patriots will be the first City Section school to start athletic activity.

It’s encouraging news, although the start of the high school football and volleyball seasons (January) are still a long way off.

Head football coach Jim Rose hasn’t been on the field with his team since the spring. It’s been a longtime coming for the defending Open Division City champs.

”It won’t be normal, because there won’t be a football. But to get out with the team, and personally, just to get me out there will be great,” said Rose.

Rose says only varsity players are expected to report to Monday’s workout.

Los Angeles Unified School District released a tentative timeline Oct. 8 breaking down the return to athletics, which includes testing athletes and coaches for COVID-19 from Oct. 19-30 before hopeful conditioning for all sports can begin on Nov. 2.

Birmingham is a charter school that operates differently than other LAUSD high schools, but all compete in the same section. Birmingham will not be testing athletes. But plans to implement standard health guidelines, which include facial masks, temperature checks, and six feet of distance during workouts.

Birmingham and El Camino Real are football programs that are scheduled to play CIF Southern Section schools prior to its West Valley League schedule. If LAUSD athletics doesn’t return as expected, it’s possible charter schools will be the only City Section members competing come January.

Jim Bob and Michelle Duggar: We're Praying to Make Up with Jill!