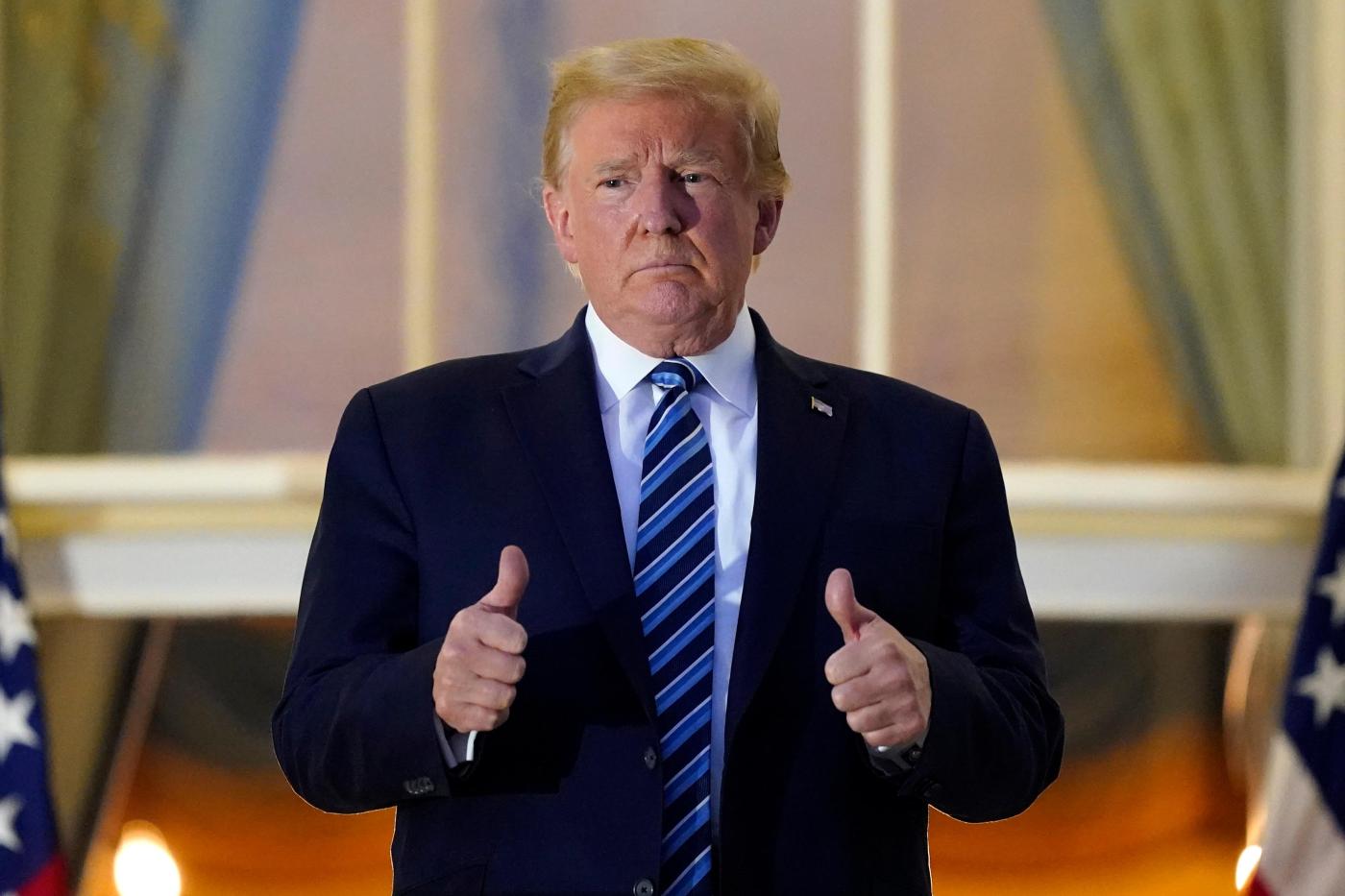 In September 2016, when pollsters were quite certain that Hillary Clinton was the next president of the United States, history professor Allan Lichtman predicted that Donald Trump would win the election. Even earlier, in February 2016, political science professor Helmut Norpoth assessed that Trump had a 97 percent chance of defeating Clinton.

Lichtman, of American University in Washington, D.C., is the co-developer of a model called the “13 Keys to the White House.” It evolved from a dinner conversation in 1981 between Lichtman and Russian geo-physicist Vladimir Keilis-Borok, when both were visiting professors at Caltech. Keilis-Borok, who was working on methods to predict earthquakes, proposed that they work together to apply his earthquake prediction methods to forecast the outcome of presidential elections.

The idea was to examine the stability or upheaval of the environment, whether geological or political. Lichtman and Keilis-Borok analyzed presidential elections from 1860 to 1980 to create the “13 Keys” system. It has correctly predicted the outcome of every presidential election since 1984, with the exception of the Bush-Gore contest in 2000.

Norpoth, of Stony Brook University in New York, created a system that forecasts the outcome of a presidential election based on the candidates’ relative strength in the primaries. When applied to past elections, his model correctly called every presidential race going back to 1912, except for the razor-close 1960 Kennedy-Nixon race. It has been right in five of the last six elections, missing only on Bush-Gore.

But Lichtman told CNN in August that the “13 Keys” had turned against Trump, and the model now predicted that he would lose in November.

The “13 Keys” are true/false statements that, taken together, assess whether the party holding the White House is governing well enough to convince the voters to give that party another four years in power. An answer of “true” favors the incumbent party. If six or more of the keys turn false, the incumbent party loses.

Shall we try it?

Here are Professor Lichtman’s “13 Keys to the White House”:

1. Party Mandate: After the midterm elections, the incumbent party holds more seats in the U.S. House of Representatives than after the previous midterm elections. Score that FALSE. The president is 0-1.

3. Incumbency: The incumbent party candidate is the sitting president. TRUE. The president is 2-1.

4. Third party: There is no significant third party or independent campaign. TRUE. Though Libertarian presidential candidate Jo Jorgensen is working hard, with just weeks until the election, the impact on the race isn’t visible. Trump has three true “keys” and needs five more.