UCLA athletics will still be outfitted by Under Armour despite lawsuit 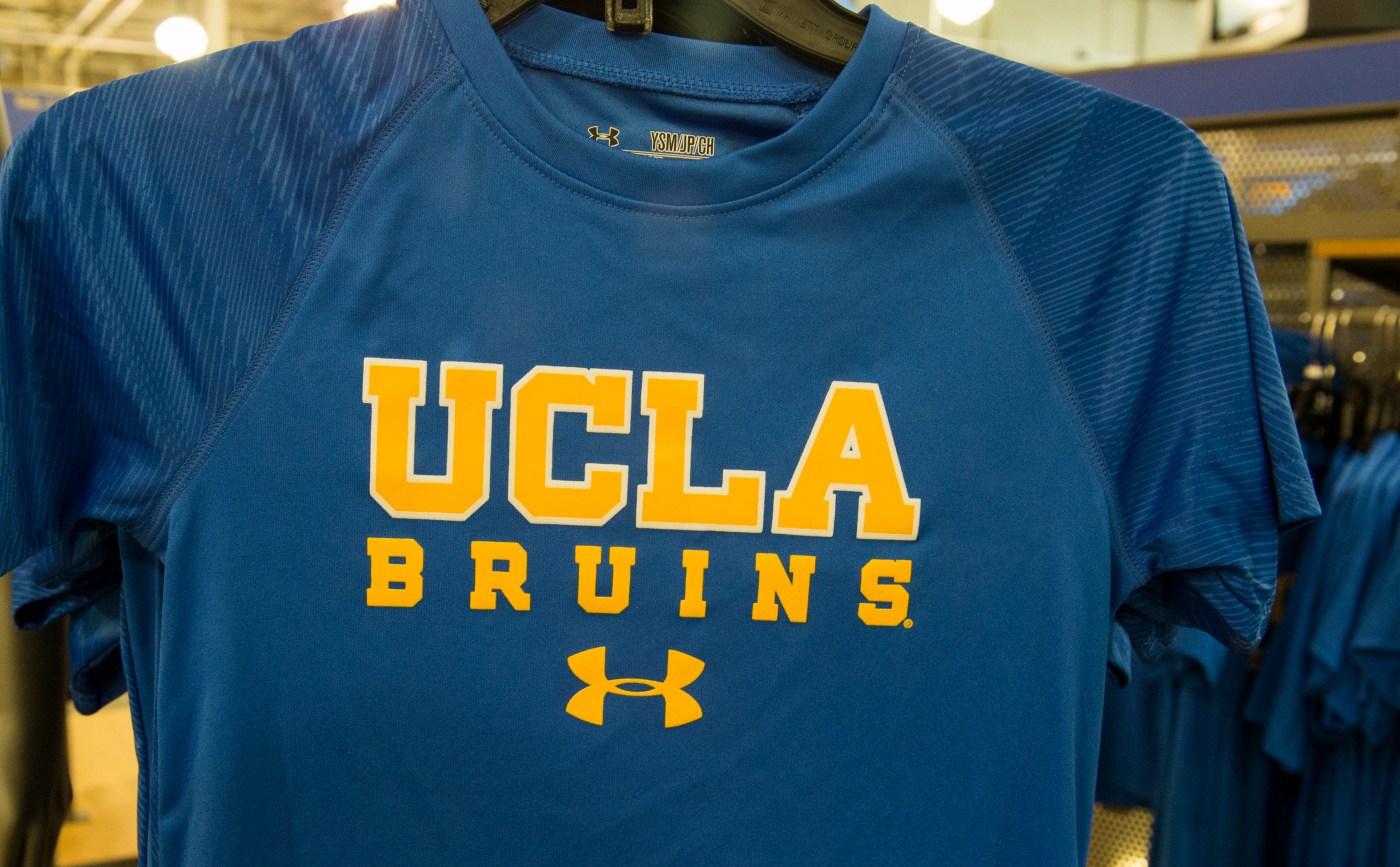 LOS ANGELES (AP) — UCLA will still be outfitted by Under Armour this season even though the university is suing the apparel company for breach of contract.

Athletic director Martin Jarmond has said there isn’t enough time to get a deal in place with a new outfitter.

Under Armour announced in June that it is ending its contract with the school. The two sides were four years into a 15-year deal worth $280 million, which remains the highest in college athletics.

UCLA filed a lawsuit against Under Amour in August in U.S. District Court in Los Angeles for breach of contract, seeking damages in excess of $200 million.

Coach Chip Kelly said Friday that he believes his team will be able to get through the upcoming football season with its current allotment of equipment.Related Articles

Todd Orlando will finally see his USC defense in action

Kelly has ties to Nike from his days as the head coach at Oregon but said any discussions about where the Bruins will go is beyond his influence.

“I don’t have any say in the matter. My job is to stop people from getting first downs and get first downs so I’m going to stay in that room,” he said.

Under Armour paid $10 million per year in rights and marketing fees as well as contributing $2 million total to aid in facility improvements. Under terms of the contract, the company is supposed to supply $6.85 million in athletic apparel, footwear and uniforms.

The company cited unforeseeable circumstances due to the coronavirus pandemic as one of the reasons it was terminating the deal.