Rams at San Francisco 49ers: Who has the edge? 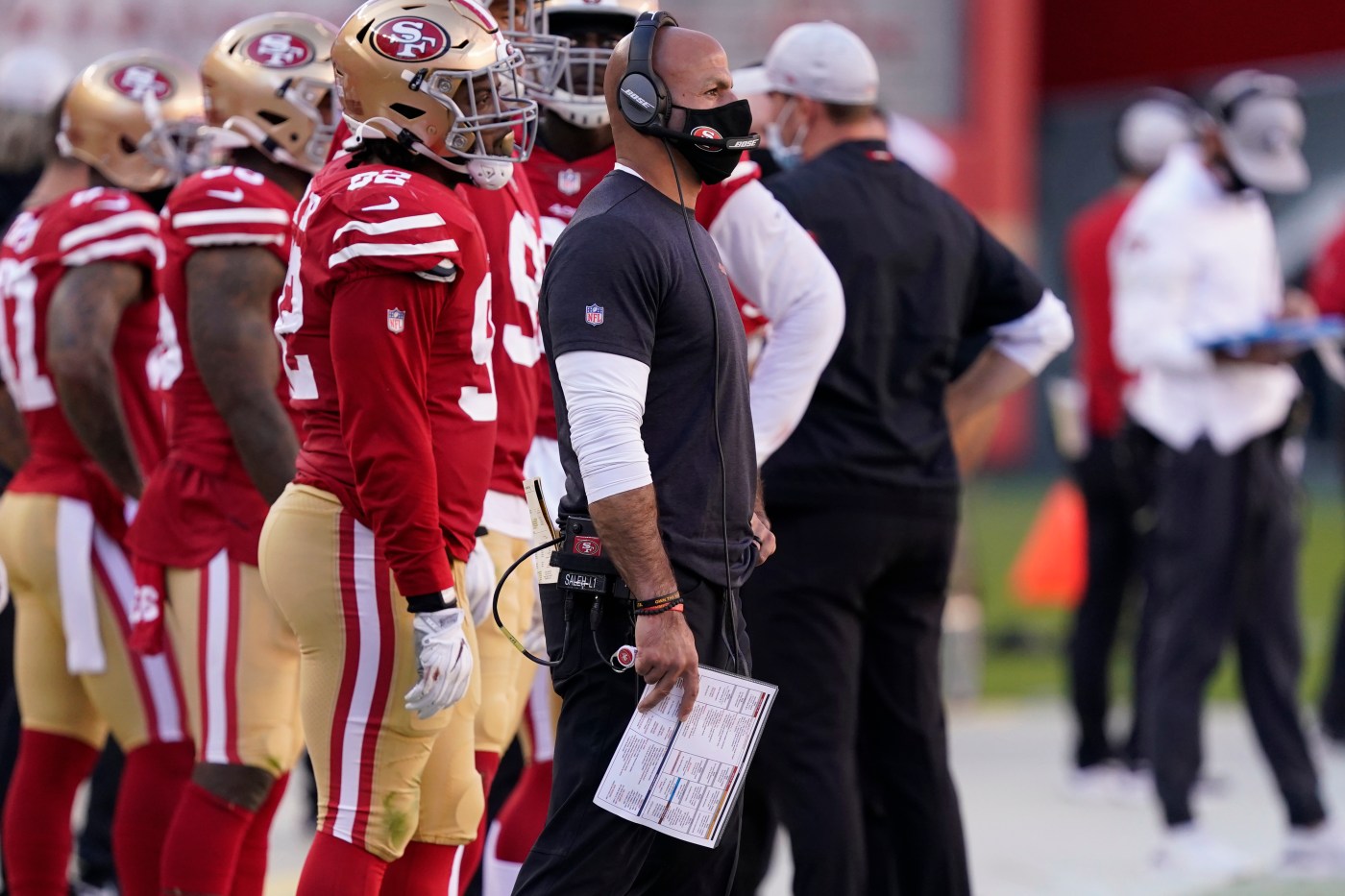 What’s at stake?: After going 4-0 against the NFC East, the Rams begin to find out how they measure up in the tougher NFC West. Beating a team that swept them in 2019 would signal that this really is a better year for the Rams. A Rams win could bury the 49ers in the race for the two playoff spots – at least – that this division looks certain to claim.

Who’s better?: At the very least, the Rams seem to be catching the 49ers at the right time, with the defending NFC champions weakened by injuries and coming off a one-sided loss to Miami in which quarterback Jimmy Garoppolo was benched at halftime. The Niners run – and defend against the run – well enough to make it a tough game.

Rams win if: If Jared Goff takes advantage of the injuries to 49ers edge rusher Nick Bosa and cornerback Richard Sherman to post a fifth consecutive 100-plus passer rating. If the Rams’ now-healthy trio of ball-carriers outgains the 49ers’ own running back committee. If Aaron Donald and the Rams’ high-ranked sack attack jump on the 49ers’ poor pass protection.

Matchup to watch: Jalen Ramsey vs. George Kittle. Top-paid cornerback vs. top-paid tight end. This is exactly the kind of matchup the Rams can create under defensive coordinator Brandon Staley’s plan to take advantage of Ramsey’s multiple skills by using him not only on the corner but in the slot and in safety and linebacker roles.

Letitia Wright on dating: ‘I’ve got [a lot] going on, but finding the person is difficult’

Rams’ Aaron Donald is always ready for a ‘dogfight’ vs. 49ers

Rams and Jared Goff have saved their best for first

Fantasy sleeper: Rams defense – again. Hard to believe, perhaps, if you remember this game last year, when Rams mistakes on both sides of the ball allowed the 49ers to pile up 34 points. But this has been a better Rams defense and not the same Niners offense.

Prediction: Rams 21, 49ers 20. Las Vegas sees it as Rams 27-24. Whether the Rams score a lot or a little could hinge on how their running back rotation, finally at full strength, does against the San Francisco run defense, which looks like the best L.A. has faced.