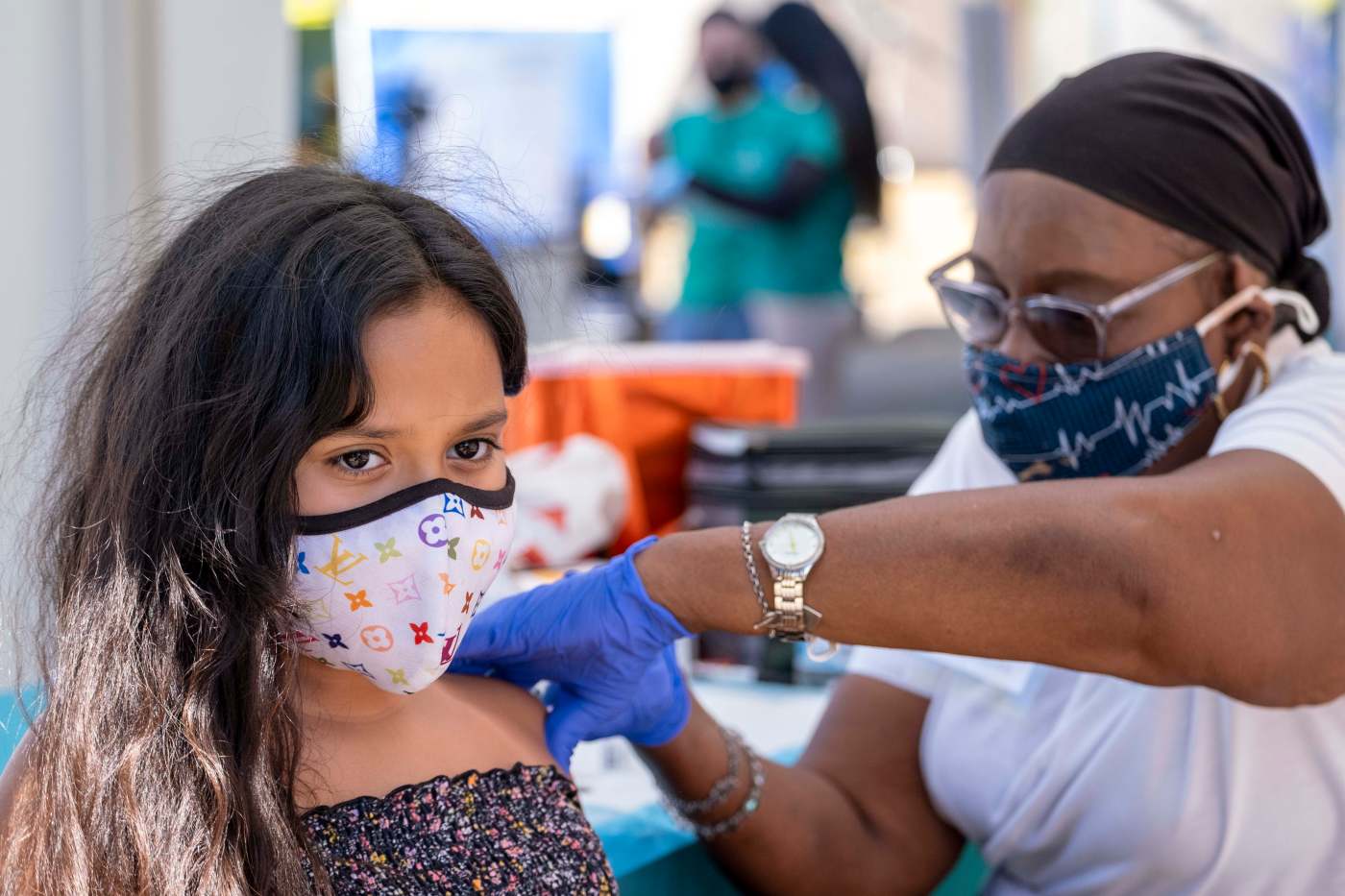 Los Angeles County health officials again recommended flu shots for all on Friday, Oct. 16, in hopes of avoiding a surge of hospital demand due to influenza and COVID-19.

And with another weekend starting, they urged residents not to misuse new health guidelines allowing small gatherings.

The county Department of Public Health amended its coronavirus health order this week, bringing it in line with state guidance and allowing gatherings of up to three households for private get-togethers. The change was a major departure from earlier guidance calling on residents to avoid associating with anyone outside their own household.

“As we enter the weekend, we remind residents that, if they are planning a private gathering, limit it to just your household and two others, and, in the foreseeable future, create a stable group with these households,” public health director Barbara Ferrer said in a statement.

“All private gatherings must be outdoors,” she said. “Wear a cloth face covering and practice physical distancing of at least 6 feet at all times, and do not share food with other households. Limit your visit to no more than two hours and do not attend a private gathering if you are not feeling well. We all can take these steps to enjoy friends and family as safely as possible.”

The county’s top health officer, Dr. Muntu Davis, said Thursday the change in policy — while originated by the state — was an acknowledgement that such small gatherings were already occurring, despite health orders barring them. Davis said changing the health order was a chance for county officials to at least establish some guidelines for such meetings in hopes of limiting virus spread.

But the change came at a time when the county has seen rising daily COVID-19 case numbers and an uptick in the transmission rate, indicating a likely increase in future cases barring major behavioral changes and stricter adherence to health guidelines such as wearing face coverings.

‘Kindred Spirits’ host Amy Bruni explains how to talk to ghosts, and shares a Queen Mary scare in new book

In order to move out of the most restrictive tier of the state’s four-tier coronavirus economic-reopening roadmap, the county needs to get its daily average new case numbers down to about 700. In the past week, however, the number has been regularly topping 1,200.

On Friday, the county reported a seemingly lower 1,072 new cases, but officials said that figure is an “undercount due to a technical issue with the state’s data reporting system.” The extent of that problem was not immediately known.

The new cases lifted the countywide cumulative total since the start of the pandemic to 287,222.

The county also announced another 27 coronavirus-related deaths, increasing the overall total to 6,855.

The county update did not include new numbers from Pasadena and Long Beach, cities that operate their own health departments. Pasadena reported eight new cases, lifting its total to 2,672, but its death toll remained at 129. Long Beach did not update its totals; as of Thursday, the city reported 12,575 cases and 255 deaths.

An inventor wants to use his 3,000-kilogram mechanical exosuit in a human-powered racing league