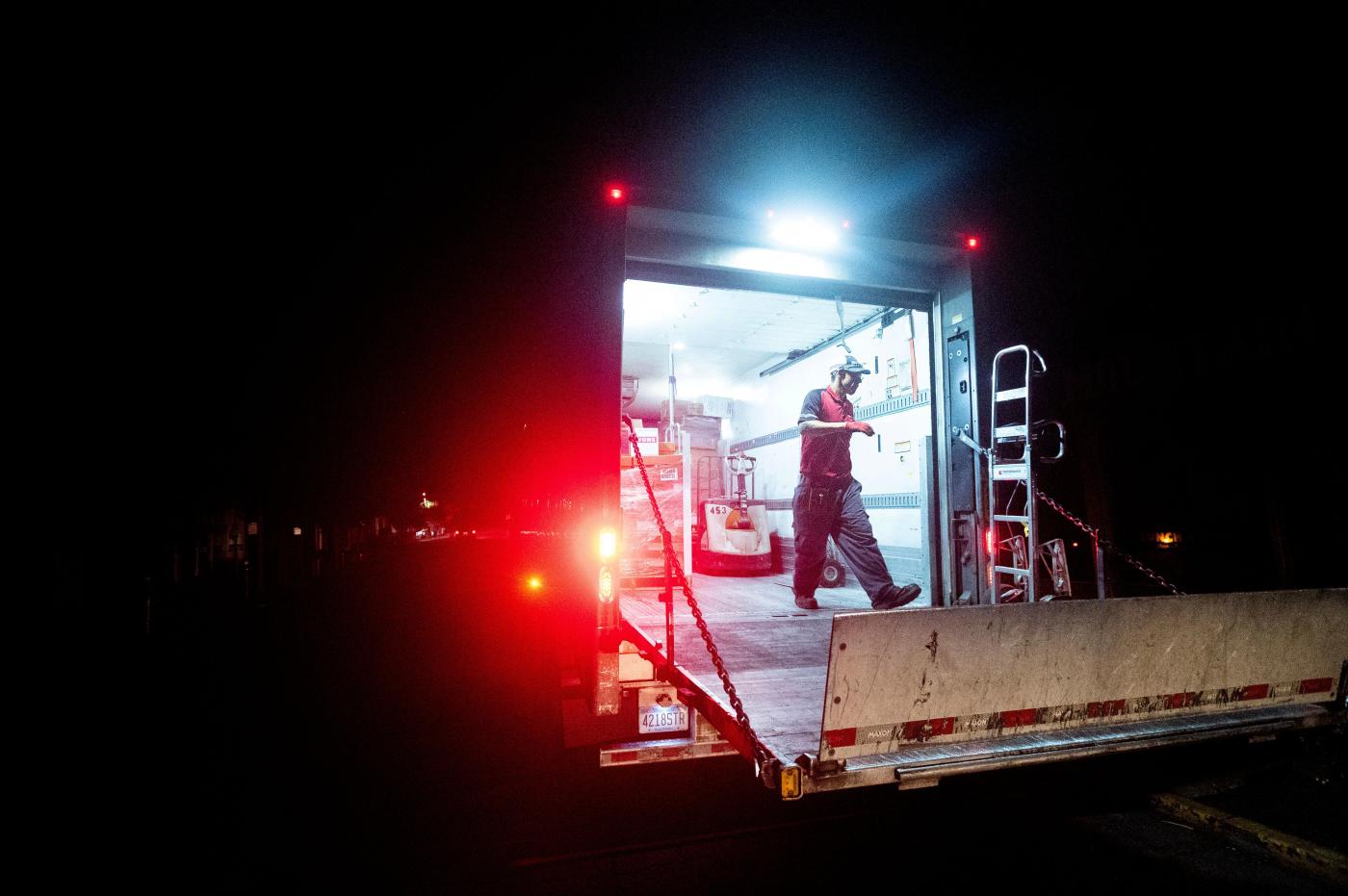 President Donald Trump’s administration this week rejected California’s request for disaster relief funds aimed at cleaning up the damage from six recent wildfires among the siege of deadly and destructive blazes that have scorched the state.

Democratic Gov. Gavin Newsom formally submitted a letter to the White House on Sept. 28 asking for a major disaster declaration, said Brian Ferguson, with the governor’s Office of Emergency Services.

“The state plans to appeal the decision and believes we have a strong case that California’s request meets the federal requirements for approval,” Ferguson said in an email to The Associated Press on Friday.

In the meantime, the state is pursuing other avenues for reimbursement and support to help individuals and communities rebuild and recover, he said.

Federal major disaster declarations allow for cost-sharing for damage, cleanup and rebuilding between the state and federal governments. They also activate relief programs led by the Federal Emergency Management Agency.

Denials of relief are rare and Newsom has previously praised the Trump administration for approving aid related to the fires and California’s struggles with the coronavirus pandemic.

No major new fires were reported statewide early Friday, but warnings of dangerously hot, dry and gusty conditions that can fan fires were expected to remain in effect until the evening. Nearly 9,000 firefighters remain on the lines of 21 fires.

Numerous studies have linked bigger wildfires in America to climate change from the burning of coal, oil and gas. Scientists have said climate change has made California much drier, meaning trees and other plants are more flammable.

Thousands of Northern California residents remained without electricity Friday after a utility cut off service to prevent powerful winds from damaging equipment and sparking wildfires amid a fall heatwave.

Power restorations began Thursday afternoon and by evening Pacific Gas and Electric said about 30,000 customers were still in the dark — down from about 45,000 the previous night.

All electricity was expected to be restored by late Friday after the second round of hot, dry gusts this week moved through the region and raised the risk of fires, PG&E said.

It has been a disastrous wildfire season in California, with more than 8,500 blazes burning more than 6,400 square miles (16,000 square kilometers) since the start of the year. Thirty-one people have died and some 9,200 buildings have been destroyed.

“Fuels are drying out, and they’re just very susceptible to any fire ignition, just given these levels of dryness that we’re seeing,” Strenfel said Thursday.