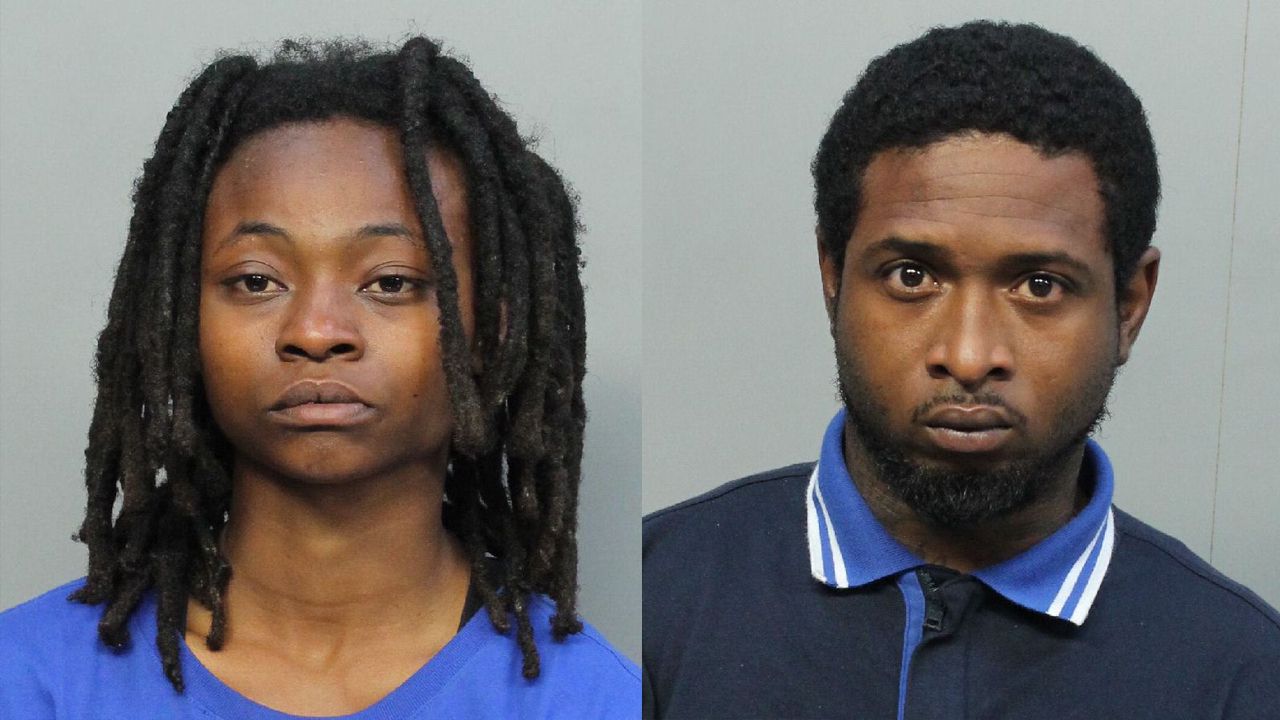 Two people have been arrested in the fatal shooting of a pastor last month at The Village Flea Market & Mall in Miami-Dade County’s West Little River neighborhood.

Miami-Dade police arrested Latravia Charm Bell, 20, and Nathaniel Bernard Roberson, 31, both of Miami, who will face charges of first-degree murder.

Investigators say several people opened fire in a crowded parking lot, and that pastor Gregory Boyd was struck by the gunfire and critically injured as he walked to his vehicle.

Boyd was taken to Jackson Memorial Hospital Ryder Trauma Center where he died a short time after arriving.

The Sept. 10 shooting took place at a scene where Local 10 News reporter Terrell Forney and Nick Lupo were at while working on another story.

Police say the community assisted in the arrests.

Anyone with further information regarding this incident is urged to contact CrimeStoppers at 305-471-8477 or visit www.crimestoppersmiami.com and select “Give a Tip.”

The economy will be just fine without more stimulus — but markets could sell off sharply, says one top strategist
News