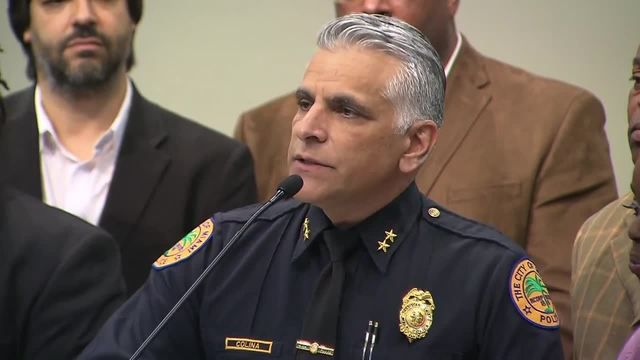 The man in charge of the City of Miami Police Department is stepping down.

Miami PD Chief Jorge Colina confirmed to Local 10 News on Wednesday that he is retiring in January.

Colina has been in charge of the Miami police force for nearly three years after being named chief in January 2018.

He is expected to make a formal announcement after speaking to his officers.

Colina’s last day as Miami Police Chief will be Jan. 31.

Sam McBratney, 'Guess How Much I Love You' author, dies
News