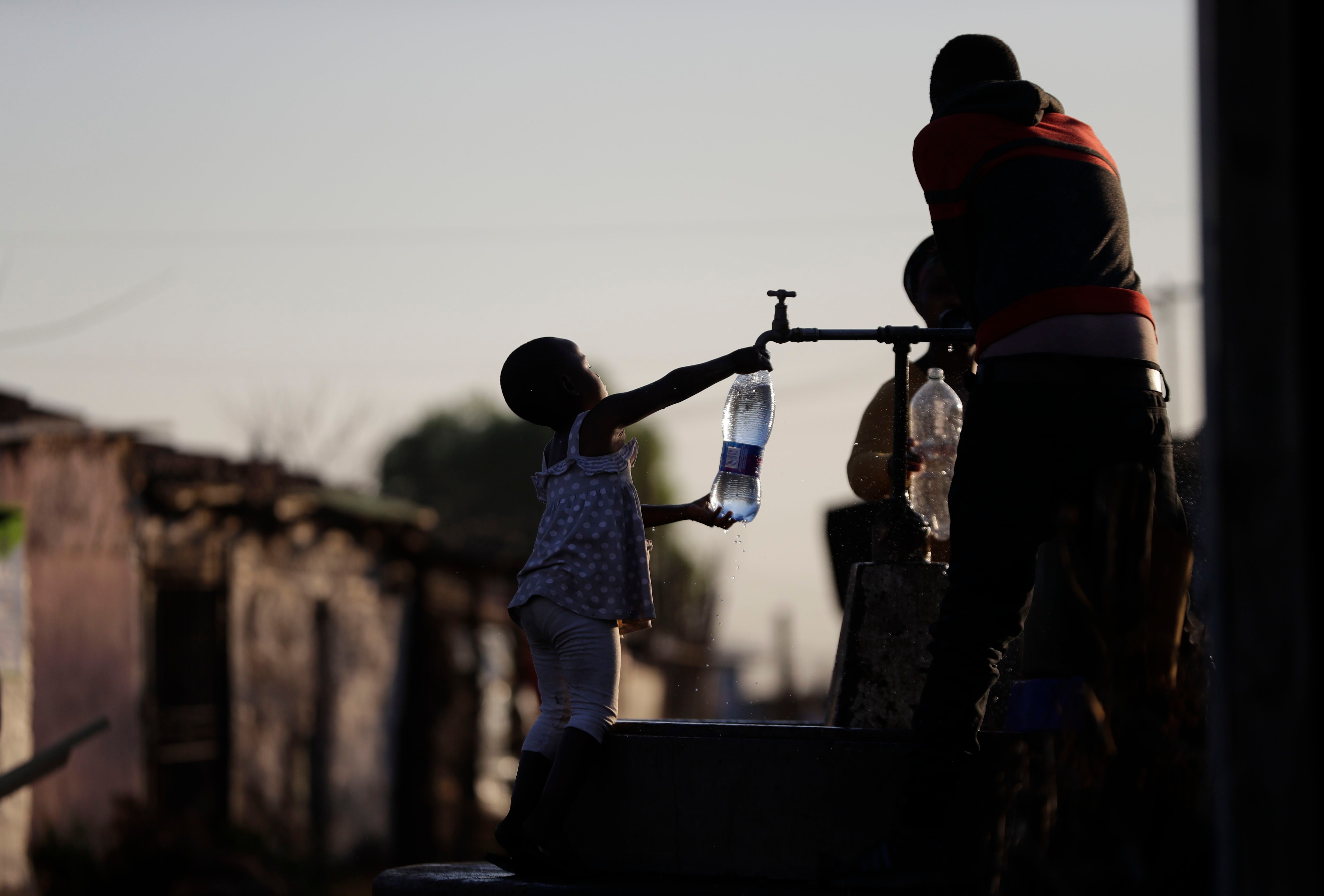 About 12 million people in South Africa have “probably” been infected with the coronavirus, but that startlingly high number has not caused a similarly high death rate and might indicate a widespread “level of immunity,” the country’s minister of health says.

More than 20% of South Africa’s population of 58 million have had the virus at some point, Dr. Zweli Mkhize estimated earlier this week. He cited studies that found the presence of coronavirus antibodies in blood samples taken from parts of the population. The findings have prompted the government to start a more complete national study, Mkhize said.

“South Africa has seen the surge receding, and thus raises the question of the level of immunity that may already be existing in society,” he said.

Other studies have indicated that up to 40% of the population might be immune to the virus, the health minister said. Some South African experts suggest that Africa’s most developed economy may be approaching herd immunity, but scientists believe at least 70-80% of a population needs to be immune before there’s any effect. And with COVID-19 it’s unclear how long that immunity might last.

Amid significantly decreasing confirmed virus cases, South African President Cyril Ramaphosa is addressing the nation Wednesday evening and is expected to announce a further easing of lockdown restrictions, which might include a limited opening of international borders to travelers from some countries.

South Africa’s number of confirmed virus cases have dropped dramatically in recent weeks after a peak in late July that saw the country recording up to 15,000 cases daily, and raised fears that health services in some major cities might collapse. Official figures showed just 772 new cases on Tuesday.

“Consistency across these indicators reassures us that, indeed, we are in the midst of a trough in the pandemic,” he said.

South Africa has just over 650,000 confirmed cases of COVID-19, according to the government’s latest official count, the eighth-highest caseload in the world. At its peak, South Africa was the fifth most affected country, behind the United States, India, Brazil and Russia, which all have much larger populations.

Experts have tried for months to figure out why South Africa’s official death rate from the virus is low. There were fears at the start of the pandemic that poverty, crowded living conditions, restricted access to clean water and the high prevalence of tuberculosis and HIV would put South Africa, and Africa at large, in danger of millions of deaths.

So far, that hasn’t happened. South Africa is by far the worst affected country in Africa with nearly half of the continent’s 1.3 million confirmed cases. There have been 33,000 deaths from COVID-19 in the 54 countries in Africa, which has a population of 1.3 billion people. That death count is less than the number of people who have died in either the U.K. or Italy, and far less than the United States’ 195,000 …read more