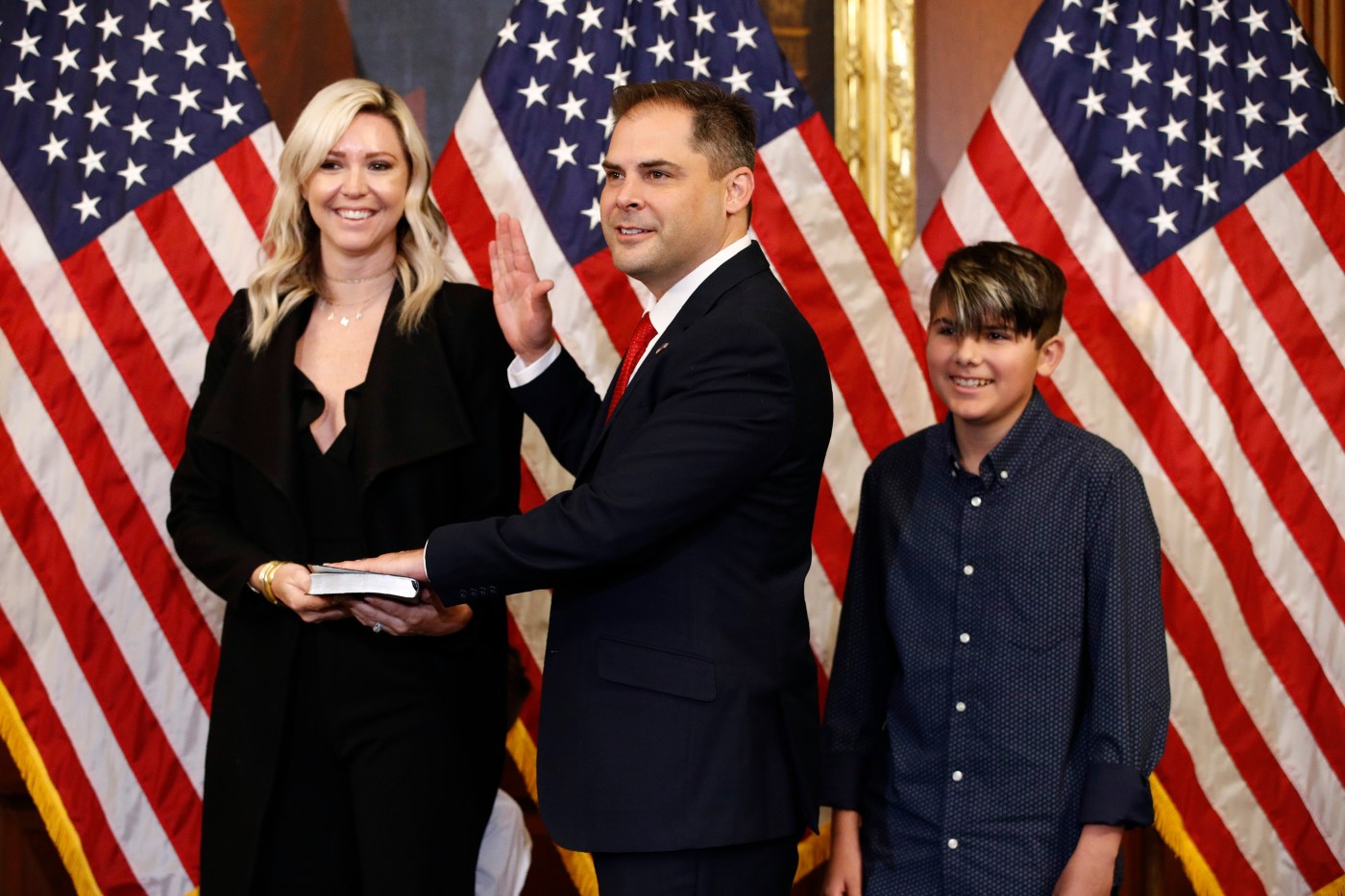 Now Garcia, a former Navy pilot and defense industry executive, is facing off against Smith again for a full term in the House.

Garcia told our editorial board that his priority upon taking office was to provide services to constituents who had been without representation in Congress for seven months. He also worked with the White House and with county officials on federal cooperation with local fire districts to secure aerial tankers and federal support. Additionally, his efforts contributed to making Palmdale one of the cities now being formally considered to become the permanent headquarters of the new United States Space Command.

Garcia favors an infrastructure bill, but not an increase in the federal gas tax. He favors another COVID relief package, but in the range of $750 billion to $1 trillion, not the $3 trillion package supported by House Speaker Nancy Pelosi, which he said has “too many extras” in it. Garcia also favors another round of Paycheck Protection Loans for businesses now feeling the strain of supply chain disruptions during the pandemic.

Is it science or politics guiding the COVID-19 response in LA County?

California must do more to allow ex-offenders find work

Memories of El Monte in the groundbreaking history ‘East of East’

Gov. Newsom should sign SB629 to protect journalists from the police

Christy Smith has shown a willingness to cross party lines and has cast some votes in the Assembly that align with moderate Democrats. However, her vote in favor of Assembly Bill 5, which effectively outlawed freelance work in California, is an indication that her moderation has its limits. She told the editorial board that she did not favor a “wealth tax” in California, recognizing that California is in a “globally competitive marketplace.” Yet she said she would be inclined to consider a federal wealth tax as a member of Congress.

As the country recovers from the economic damage imposed by the COVID pandemic response, it is more important than ever to have federal policies that encourage economic growth and employment through reasonable, not confiscatory, taxation.

Mike Garcia has demonstrated that he works hard for his district and understands the need to be responsible with the taxpayers’ money. He has our endorsement for re-election.