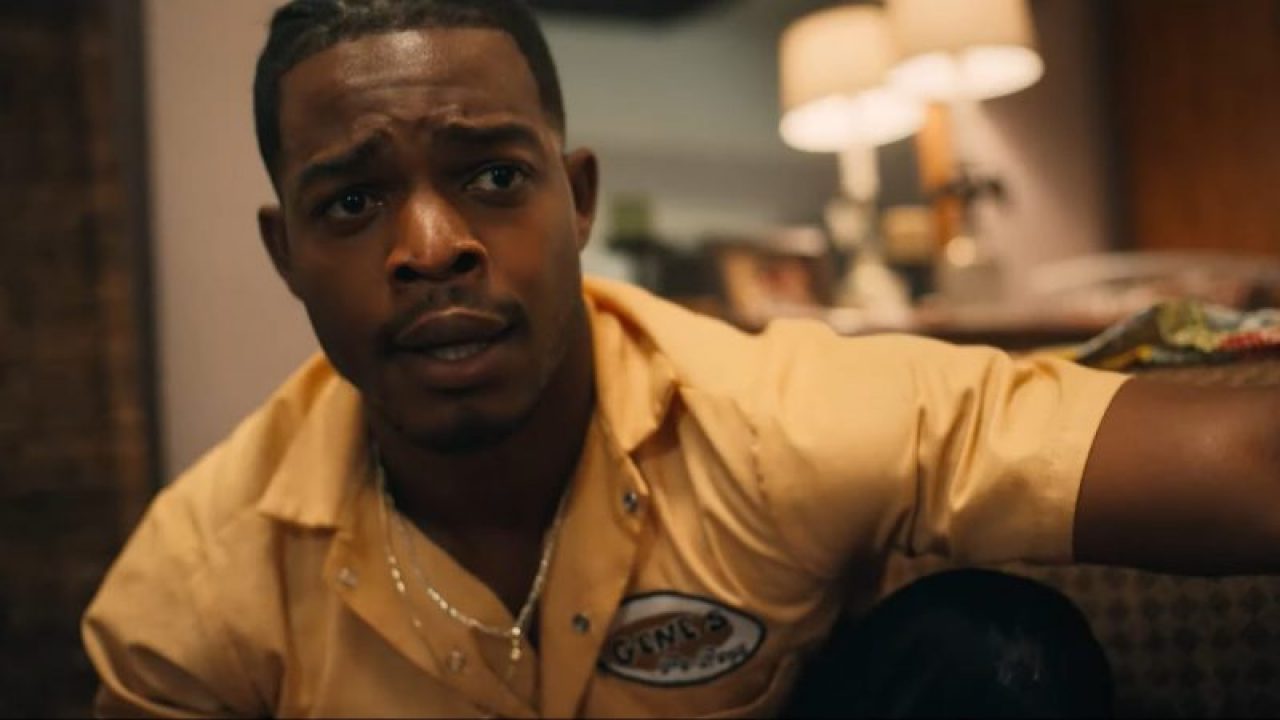 NORTH HOLLYWOOD — Oscar winners Christoph Waltz and Taika Waititi are among the nominees for Wednesday’s third day of the five-day Creative Arts Emmys, which will honor scripted programming.

Waltz, who won best supporting actor Oscars in 2010 and 2013 for his work in “Inglourious Basterds” and “Django Unchained,” is among the nominees for outstanding actor in a short form comedy or drama series for his portrayal of hunt organizer Miles Sellars in “Most Dangerous Game,” which streamed on Quibi.

James starred in “#FreeRayshawn,” as Black Iraqi War veteran Rayshawn Morris, who is holed up in his apartment along with his family after an altercation with overzealous New Orleans Police Department officers who turns to social media and a sympathetic police lieutenant (Fishburne) to try to clear his name.

Hawkins starred in “Survive” as a survivor of a plane crash that left him and the other survivor (Sophie Turner) isolated on a remote snow-covered mountain.

The other nominee is Mamoudo Athie from FX’s “Oh Jerome, No (Cake).”

Waititi, who won the best adapted screenplay Oscar in February for “Jojo Rabbit” is nominated for character voice-over performance for supplying the voice of the bounty hunter droid IG-11 on Disney+’s “The Mandalorian.” The other nominees include two performers from “The Simpsons,” Hank Azaria, a four-time winner in the category, and Nancy Cartwright.

NBC’s “Saturday Night Live” received its fourth consecutive Emmy for outstanding variety sketch series at Tuesday’s virtual ceremony honoring variety programming. The other nominees were Comedy Central’s “Drunk History,” which has been nominated all six years the category has existed, but has yet to win, and HBO’s “A Black Lady Sketch Show” received a nomination in its first season.

The ECB plans to set up an Amazon-style marketplace to sell billions in bad debt in a challenge to Wall Street, Reuters reports

Thursday’s ceremony will also be devoted to scripted programming. What the Television Academy describes as “an eclectic mix of awards across all genres” will be presented Saturday. The Creative Arts Emmys began Monday with a ceremony honoring reality and …read more