Country’s night to party sobers up amid pandemic 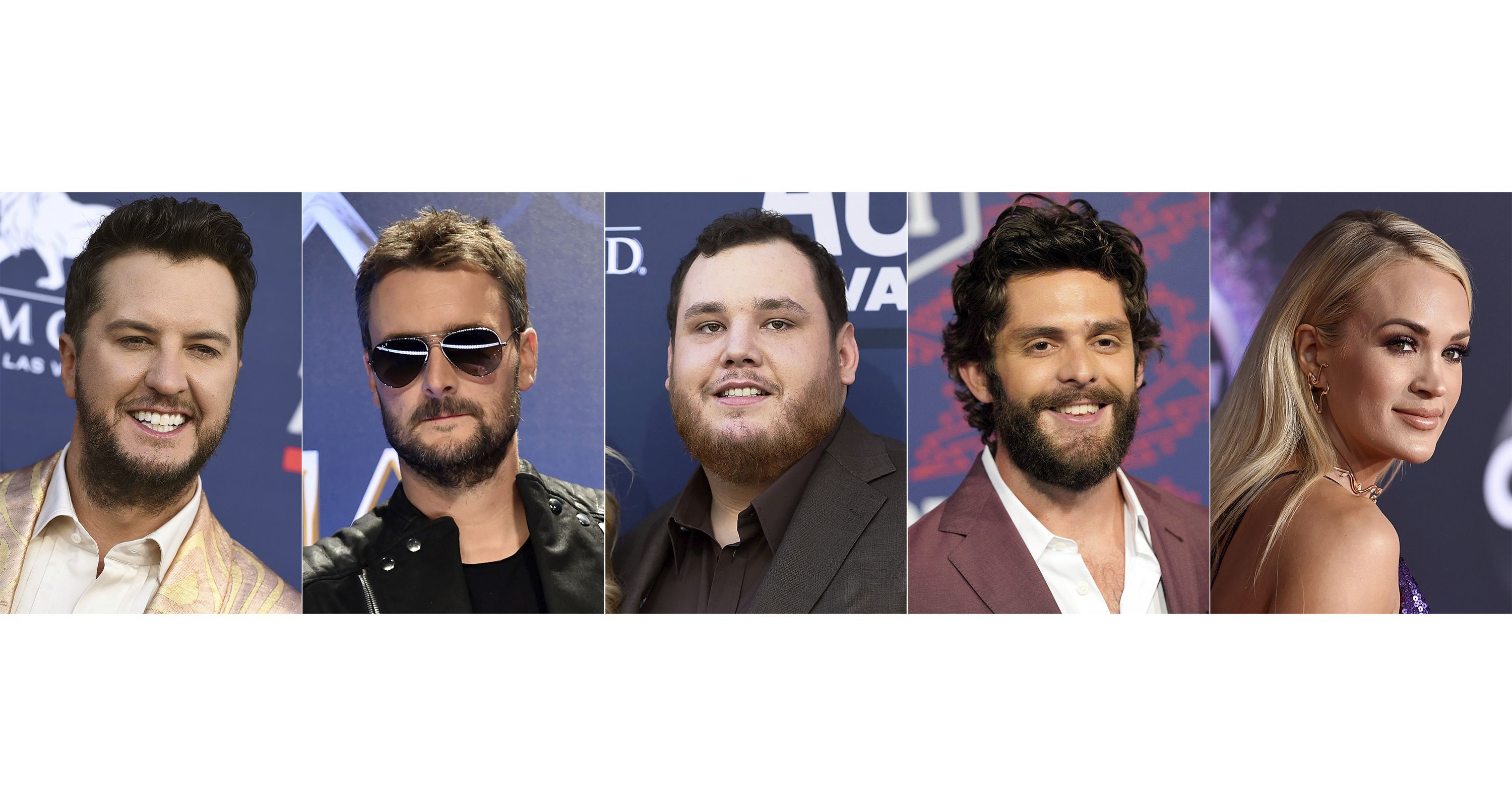 In a pre-pandemic world, the Academy of Country Music Awards advertised itself as country music’s night to party with gambling, after-parties and a Las Vegas-style attitude.

This year the red carpet, crowds and gambling are all r eplaced with COVID-19 tests, temperature checks and face masks. The awards show was delayed five months due to the pandemic and moved to Nashville, and the tone for Wednesday’s show airing on CBS will be much more serious than in years past.

The show will feature performances by Taylor Swift, Carrie Underwood, Keith Urban, Luke Bryan, Blake Shelton with Gwen Stefani and many more, but it’s being rebranded this year as a “night of heart and hits” that will also reflect how hard the pandemic has hit many people this year, especially in the music industry.

Trisha Yearwood will perform a memorial tribute performance that will likely include Kenny Rogers, Joe Diffie, Charlie Daniels and John Prine, who all died in 2020. Country singer Mickey Guyton’s performance of “What Are You Gonna Tell Her?” will highlight food insecurity. The ACMs will also showcase their charity contributions to unemployed workers in the music industry.

Leading nominees include Dan + Shay, Old Dominion and Maren Morris, and all eyes will be on the entertainer of the year category. Carrie Underwood, who won the category in 2008 and 2009, seems a likely frontrunner against Eric Church, Luke Bryan, Luke Combs and Thomas Rhett after many feel she was overdue for an entertainer of the year win at the other major country awards show, the CMA Awards, last November.

Mailchimp's chief product officer says clarifying priorities should be your number one focus when managing a 100% remote team — here's how to start setting clear, actionable goals

“I certainly believe that she’s been an entertainer of all entertainers and brought so much grace and class and elegance to country music,” said Bryan.

Combs, who earned his first entertainer of the year nomination this year after winning new male artist of the year last year, could prove to be an upset after amassing incredible streaming numbers with his first two records and hitting the top of Billboard’s country radio chart for nine consecutive singles. All five entertainer of the year nominees will open the show with a special medley, which Combs is hoping he doesn’t mess up alongside the other seasoned performers.

“I don’t want to be the guy that shows up and is like, ‘Oops! Guess that guy’s not the entertainer of the year,’” said Combs with a laugh.

The eligibility period for this year’s show was calendar year 2019 and voting ended before the pandemic hit, so the awards being handed out this late in the year may sound a little older than what is currently trending in country music. …read more