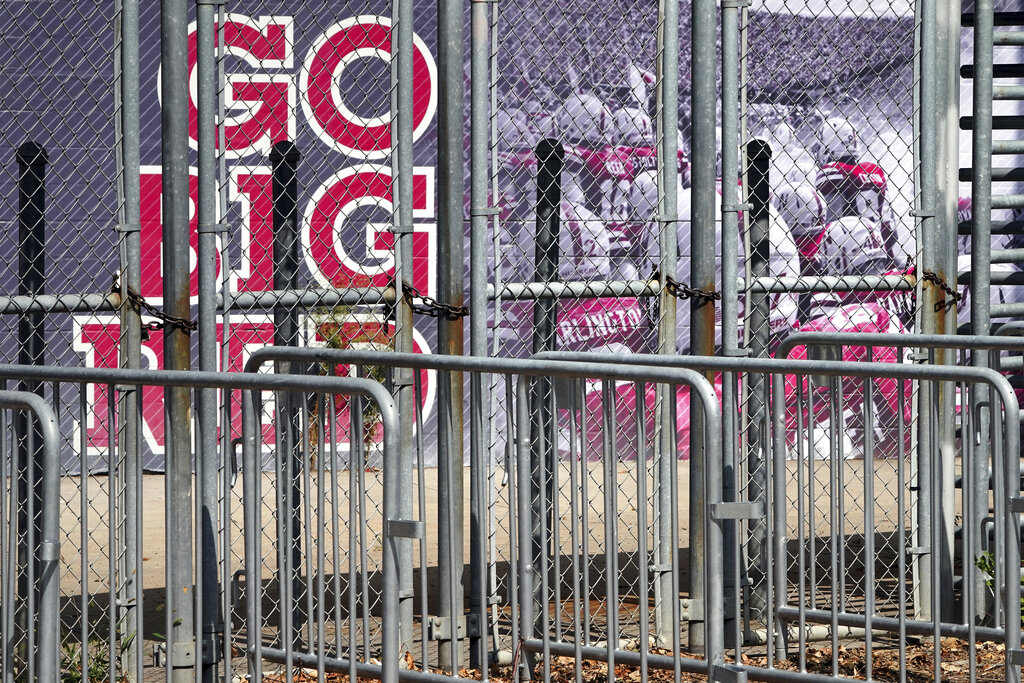 Big Ten is going to give fall football a shot after all.

Less than five weeks after pushing football and other fall sports to spring in the name of player safety during the pandemic, the conference changed course Wednesday and said it plans to begin its season the weekend of Oct. 24. Each team will have an eight-game schedule.

The Big Ten said its Council of Presidents and Chancellors voted unanimously Tuesday to restart sports. The emergence of daily rapid-response COVID-19 testing, not available when university presidents and chancellors decided to pull the plug on the season, helped trigger a re-vote.

The Pac-12 recently announced a partnership with a diagnostic lab that will give the conference’s schools the capacity to test athletes daily. The Big Ten believes it can do the same and that it is a game-changer.

The move came amid sharp pressure from coaches, a lawsuit from players and pressure from parents and even President Donald Trump pushing for a Big Ten football season. The conference is home to a number of battleground states in the November election.

The Justice Department released a 'bizarre' statement saying it's investigating 'potential issues with mail-in ballots' in Pennsylvania, and no one knows what it means
News

Trump infuses politics into his choice for the Supreme Court